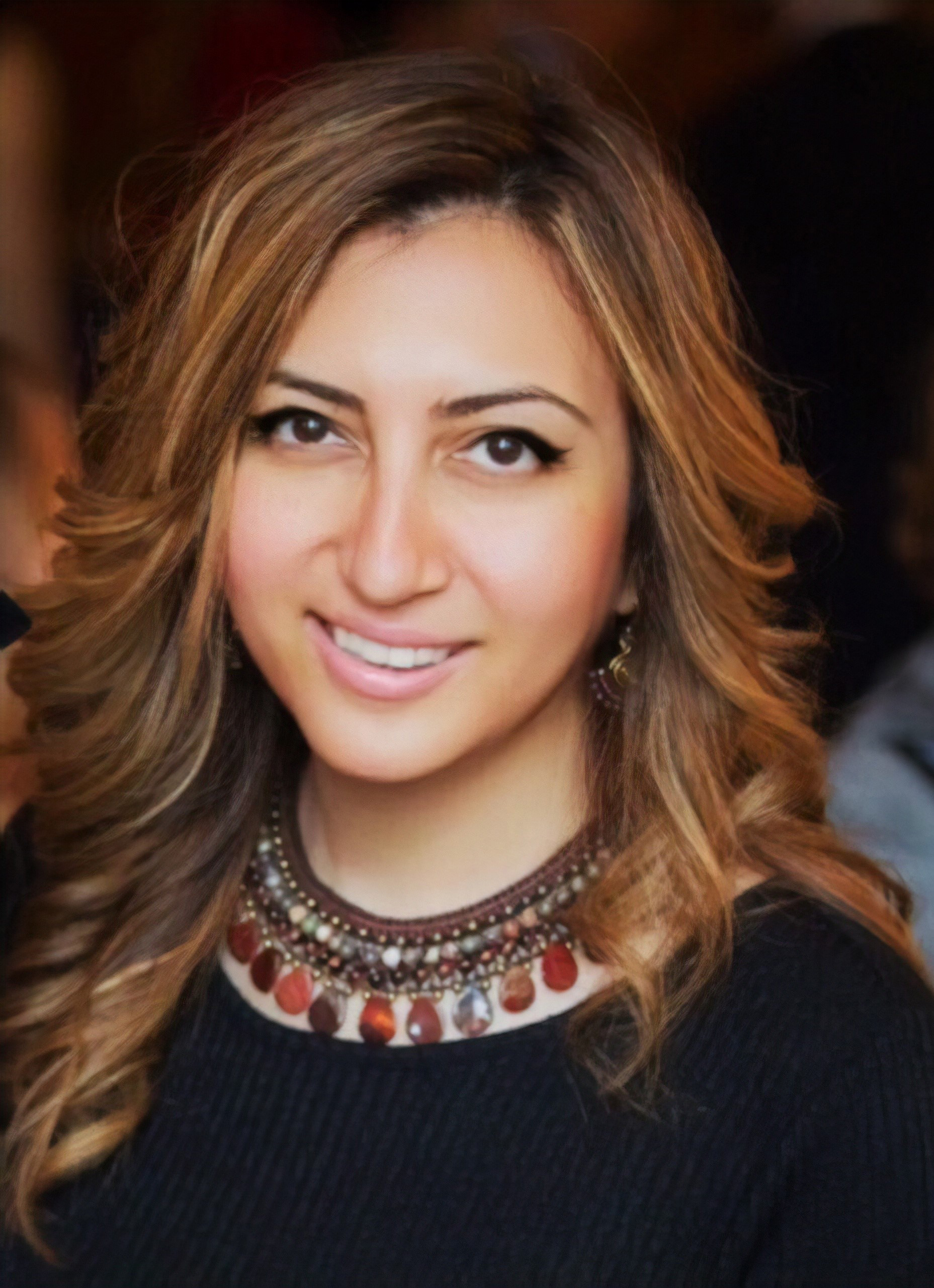 Salma Waheedi is Associate Director of the Program on Law and Society in the Muslim World and a Lecturer on Law and Clinical Instructor at the International Human Rights Clinic. She is an international human rights lawyer, development economist, and law reform expert with extensive experience in the Middle East and North Africa.

Salma practices law in the areas of gender justice, labor rights, minority rights, and civil and political rights, with a primary interest in the Arab and Muslim World. At the International Human Rights Clinic, she designs and supervises legal advocacy projects in which students engage with local, regional, and global movements to advance social justice and accountability. She has advised and advocated on many issues, including family law reform, gender-based violence, child marriage, gender discrimination in social welfare policies, criminal law reform, and justice sector reform.

Salma’s research interests include comparative constitutional law, family law, and Islam and human rights. She held a Visiting Fellowship at the Islamic Legal Studies Program at Harvard Law School in 2016-2017 and is currently on the Board of Directors of the Arab Association of Constitutional Law, the region’s first network of constitutional experts. She is also an affiliate of the Middle East Initiative at the Harvard Kennedy School.

Prior to studying law, Salma worked as a management consultant, specializing in organizational development, institutional reform, and capacity building. In her native country Bahrain, she held senior positions at the Bahrain Economic Development Board, where she advised on economic and social policies and led economic reform initiatives focused on government efficiency, business regulatory reform, and supporting small businesses. Earlier at the Bahrain Ministry of Finance, she served as trade negotiator and lead liaison on several agreements, including Bahrain’s Free Trade Agreement with the United States. She also held positions at the Carnegie Endowment for International Peace and the Wilson Center in Washington, DC, where she engaged in Middle East political research and analysis.