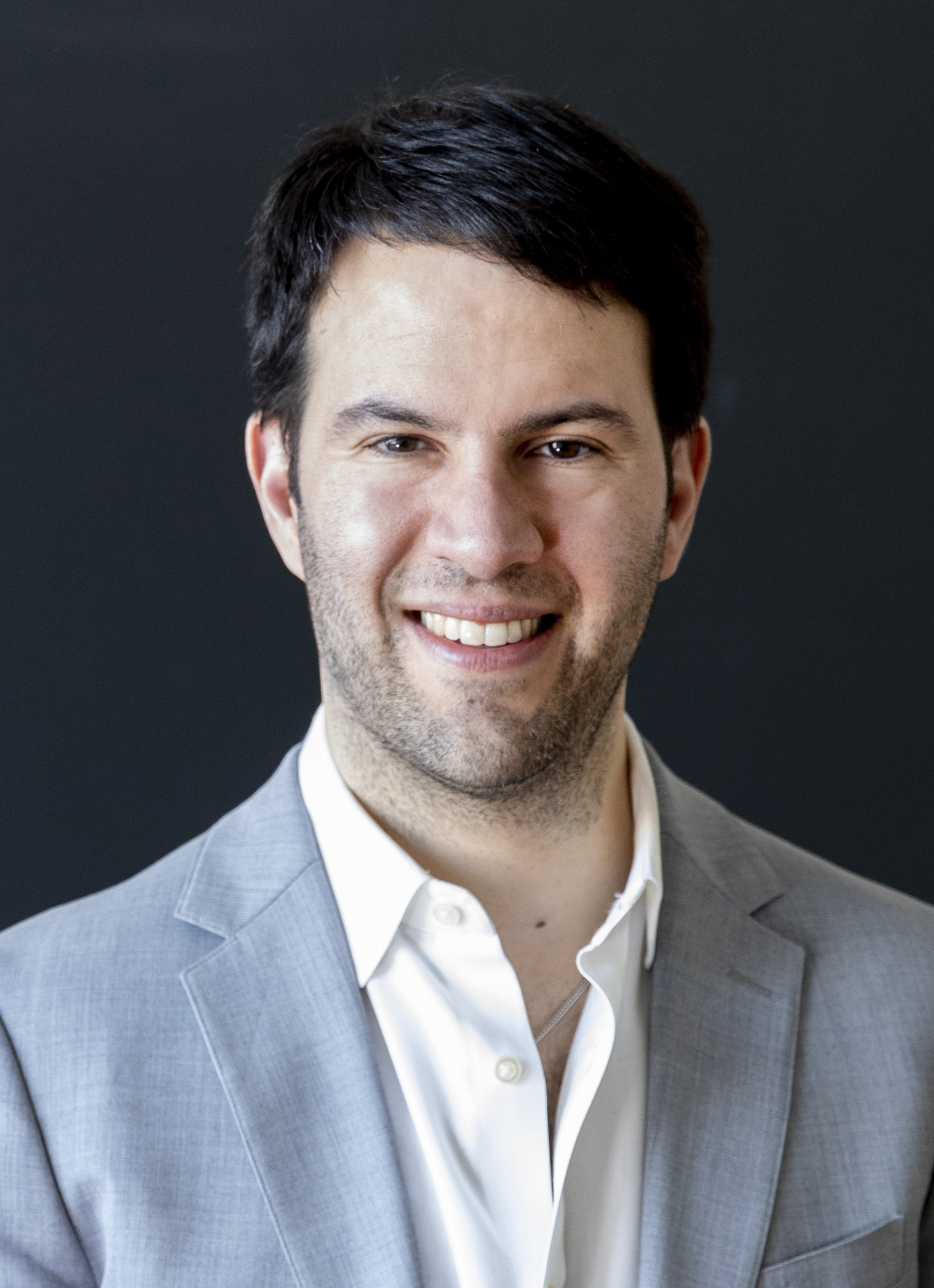 Before joining the Harvard Law School faculty, Stephanopoulos was a Professor of Law at the University of Chicago Law School. He was previously an Associate-in-Law at Columbia Law School and an Associate in the Washington, DC office of Jenner & Block LLP. Before entering private practice, he clerked for Judge Raymond C. Fisher of the Ninth Circuit Court of Appeals.

Stephanopoulos is a frequent television and radio commentator on legal issues. He is a co-founder of PlanScore, a website evaluating past, present, and proposed district plans. He is a member of policy reform initiatives including the Campaign Legal Center’s Litigation Strategy Council and the Committee for the Study of Digital Platforms. He has been named to The Politico 50 list as well as the National Law Journal’s “Chicago’s 40 Under 40.”