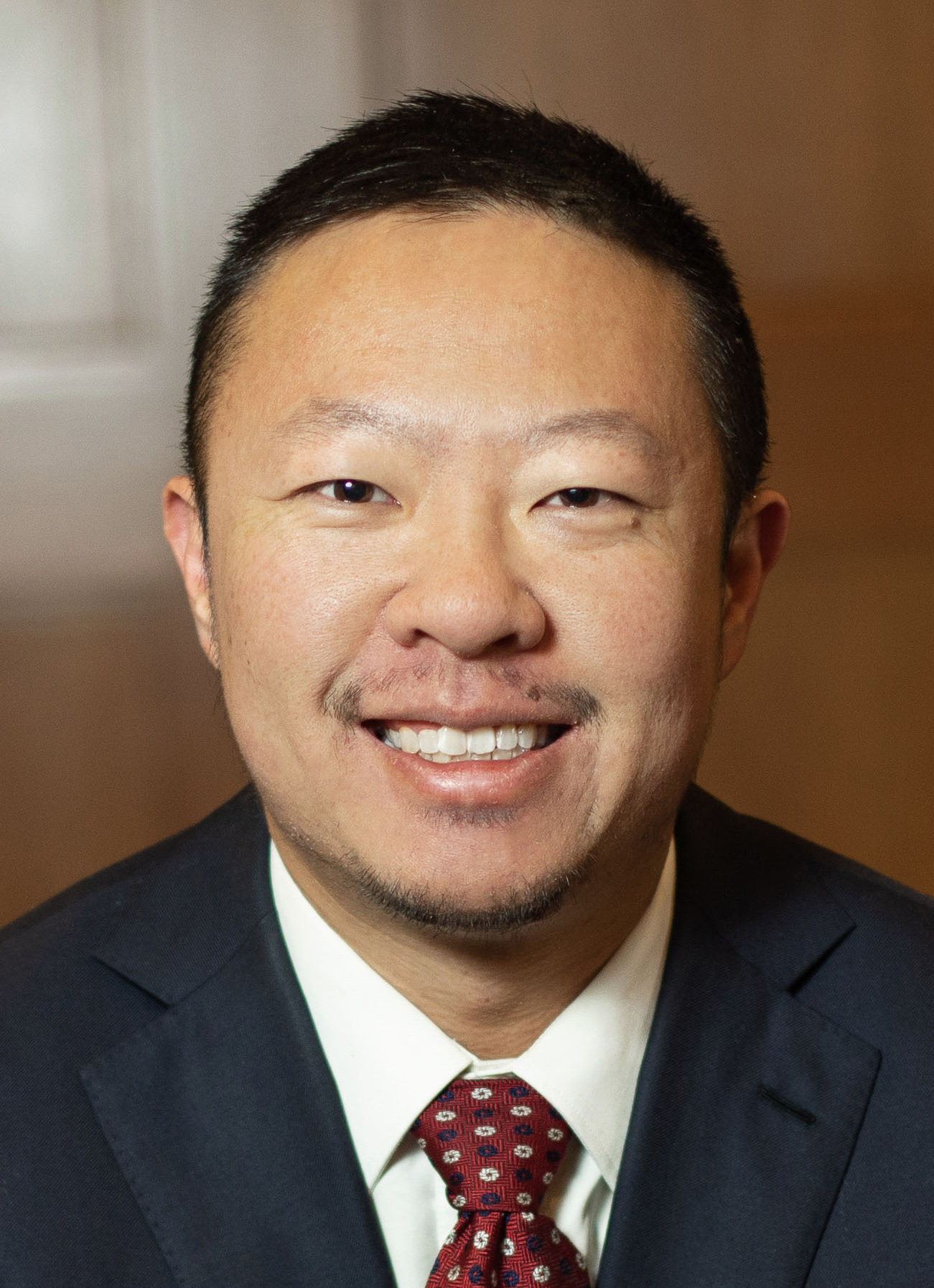 Alexander Chen is the Founding Director of the LGBTQ+ Advocacy Clinic at Harvard Law School, where he also teaches Gender Identity, Sexual Orientation, and the Law. His work focuses on expanding the rights of LGBTQ+ people through impact litigation and policy advocacy.

Alexander attended Oxford University (B.A. 2009), Columbia University (M.A. 2012), and Harvard Law School (J.D. 2015), where he was the first openly trans editor of the Harvard Law Review. He clerked on the Ninth Circuit for the Hon. M. Margaret McKeown, and in the Southern District of California for the Hon. Gonzalo P. Curiel. Alexander has been named one of Forbes’ 30 Under 30 in Law & Policy, and one of the 40 Best LGBTQ+ Lawyers Under 40 by the National LGBTQ Bar Association. He also co-founded the National Trans Bar Association and co-authored the Trans Youth Handbook.