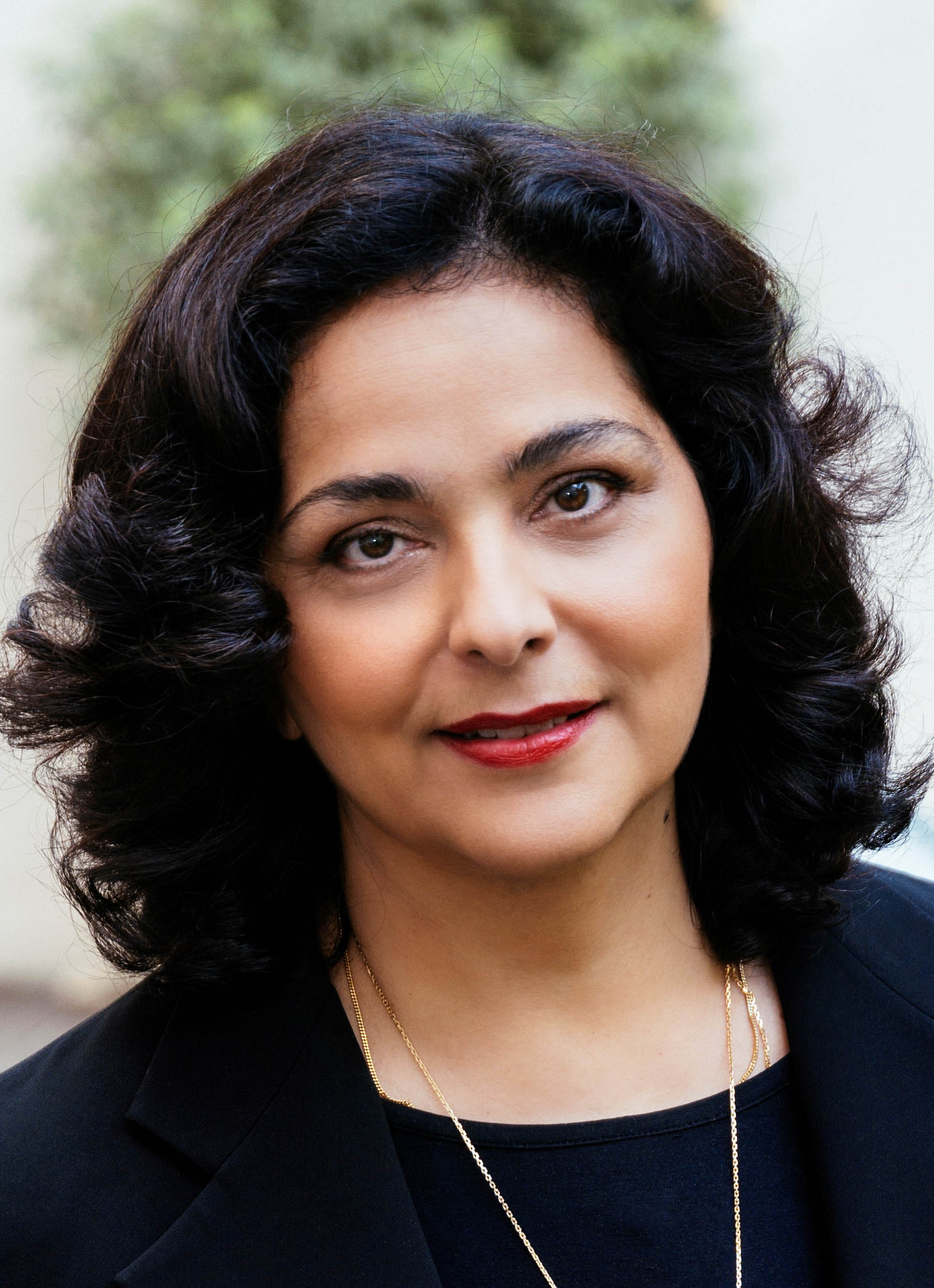 She is a Founding partner of Gaillard Banifatemi Shelbaya Disputes, a premier international firm focused on managing international disputes in a result-oriented and innovative manner. Prior to founding her firm with late Professor Gaillard, she served as Global Practice Group Leader for the International Arbitration and Public International Law practices of Shearman & Sterling.

She is the President of the International Arbitration Institute (IAI), succeeding the late Professor Emmanuel Gaillard in that capacity.

Dr. Banifatemi researches in the areas of public international law and international arbitration, and has authored numerous publications in these fields. She co-founded and was co-Secretary General of the International Academy for Arbitration Law (Arbitration Academy).

Dr. Banifatemi is ranked in Band 1 of the Global Market Leaders by Chambers & Partners. She has been repeatedly praised in all leading professional directories and earns “acclaim for her excellent track record in arbitration”. Directories have described her as being “truly outstanding”, a “star performer”, a “brilliant lawyer with a sharp intellect”, and “one of the best technicians in the international investment arbitration field”, also having “a considerable presence in public international law”. Chambers Global 2022 says: “Described as a ‘world-class lawyer,’ Yas Banifatemi regularly represents clients in big-ticket investment arbitrations as well as providing advice on complex questions of public international law. She demonstrates a global practice … A client emphasises that ‘she is a master of her craft; her experience, diligence and strategic thinking are invaluable,’ and goes on to say: ‘She is an exceptional lawyer with an extraordinary depth and breadth of experience.’"

She has been included in the December 2021 issue of Vanity Fair as one of the 50 most influential French people in the world. Prior to that, she featured in “The Best and the Brightest” 45 female lawyers under 45 worldwide by The American Lawyer (2011). She is also an honoree of Harvard Law School’s “Women Inspiring Change” (2014 inaugural year).