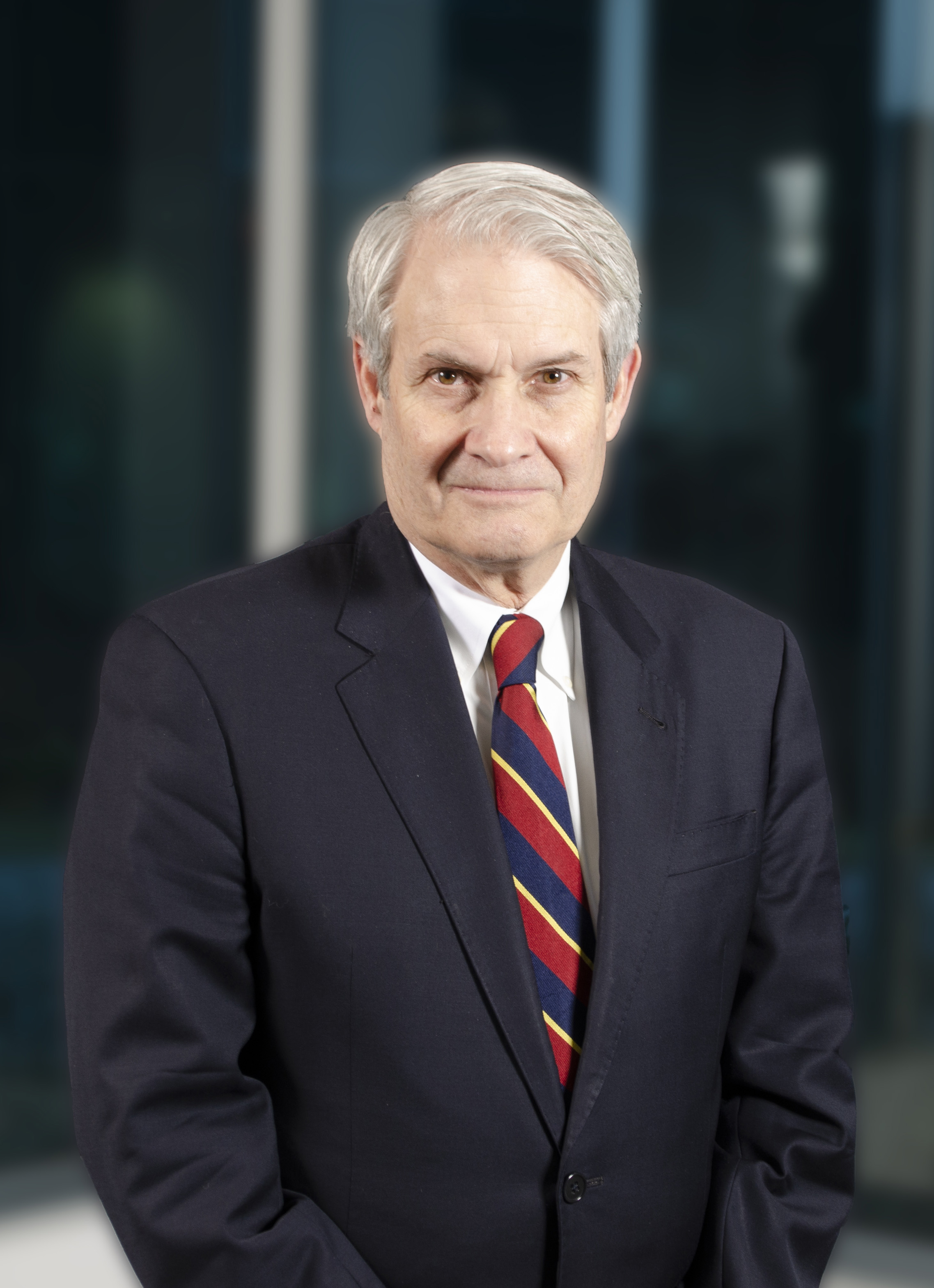 Thomas B. Griffith was appointed to the United States Court of Appeals for the D. C. Circuit by President George W. Bush in 2005. A graduate of Brigham Young University and the University of Virginia School of Law, Judge Griffith was a litigation partner at Wiley, Rein and Fielding in Washington, D. C., prior to being named Senate Legal Counsel of the United States. In that capacity, he represented the interests of the Senate in litigation and advised the Senate leadership and its committees on investigations, including the impeachment trial of President Clinton. Prior to his appointment to the D.C. Circuit, Judge Griffith was the General Counsel of Brigham Young University. He has long been active in rule of law projects in Eastern Europe and Eurasia and has taught at the law schools at Harvard, Stanford and BYU. Judge Griffith is also a member of the advisory board of the Neal A. Maxwell Institute for Religious Scholarship. He retired from the D. C. Circuit in 2020.