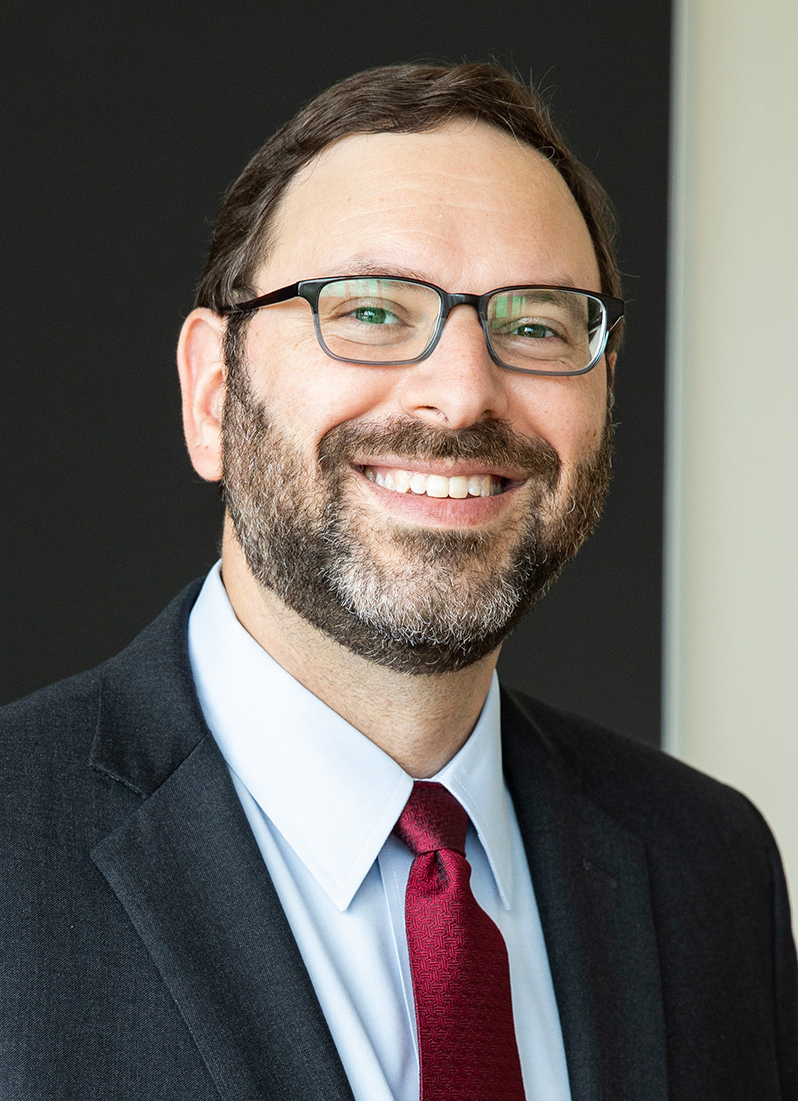 Stephen E. Sachs is the Antonin Scalia Professor of Law at Harvard Law School, where he teaches civil procedure, conflict of laws, and seminars on constitutional law. His research focuses on the law and theory of constitutional interpretation, the jurisdiction of state and federal courts, the history of procedure and private law, and the role of the general common law in the U.S. legal system.

Sachs has authored numerous articles, essays, and book chapters. He is a member of the Judicial Conference’s Advisory Committee on Appellate Rules, an elected member of the American Law Institute, an adviser to the ALI’s project on the Restatement of the Law (Third), Conflict of Laws, and a founding member of the Academic Freedom Alliance.

In 2020, Sachs received the Federalist Society’s Joseph Story Award, which recognizes a young academic who has demonstrated excellence in legal scholarship, a commitment to teaching, a concern for students, and who has made a significant public impact in a manner that advances the rule of law in a free society.

Sachs previously taught at Duke University School of Law and as a visiting professor at the University of Chicago Law School. Before entering academia, he practiced in the Washington, D.C., litigation group of Mayer Brown LLP, and he clerked for Chief Justice John G. Roberts Jr. as well as for Judge Stephen F. Williams of the U.S. Court of Appeals for the D.C. Circuit.

Sachs is a licensed attorney in Massachusetts and the District of Columbia, and he is authorized to practice before the D.C. Circuit, the Seventh Circuit, and the Supreme Court of the United States.