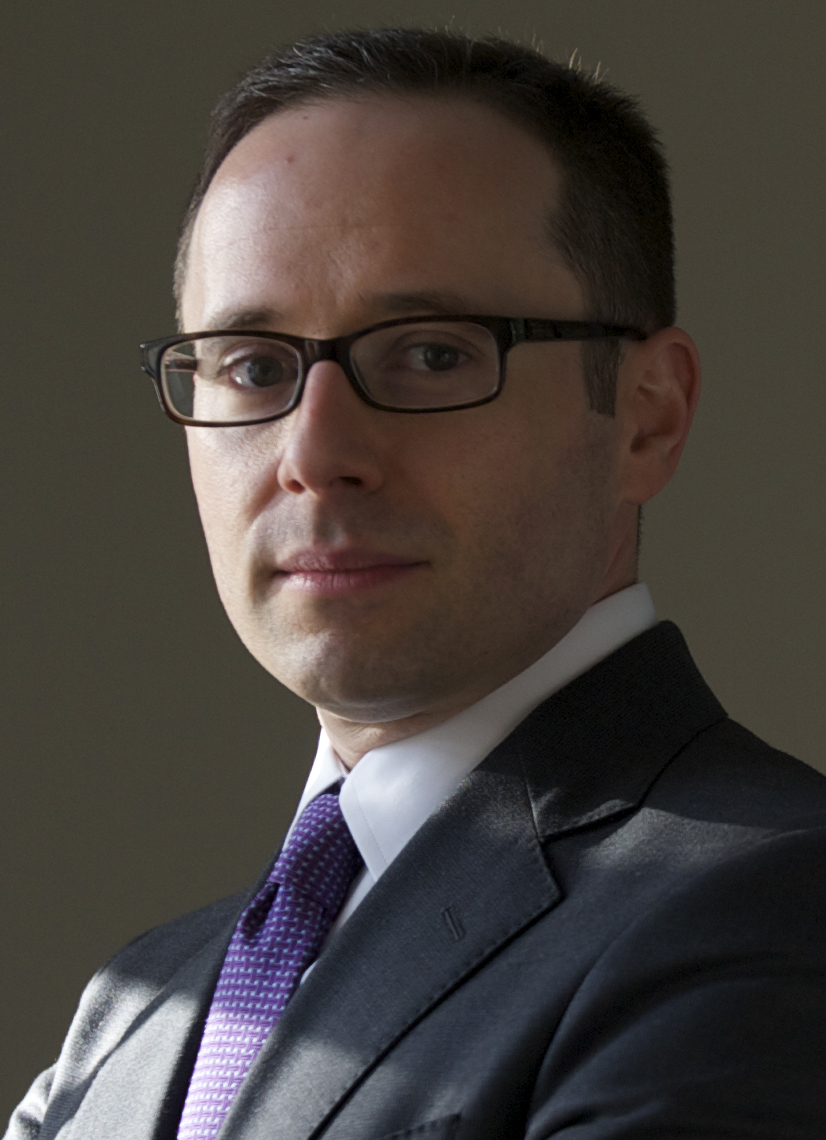 An expert in wills, trusts, estates, and fiduciary administration, Robert H. Sitkoff is the Austin Wakeman Scott Professor of Law and the John L. Gray Professor of Law at Harvard Law School. He was the youngest professor with tenure to receive a chair in the history of the school, and he is the only current member of the faculty to hold two chairs within the law school. Sitkoff previously taught at New York University School of Law and at Northwestern University School of Law. He has won three distinguished teaching awards.

Sitkoff’s research focuses on economic and empirical analysis of trusts, estates, and fiduciary administration. His work has been published in leading scholarly journals such as the Yale Law Journal, the Stanford Law Review, the Columbia Law Review, the Journal of Law and Economics, and the Journal of Empirical Legal Studies. Sitkoff is the lead coauthor of Wills, Trusts, and Estates (Aspen 10th ed. 2017), the most popular American coursebook on trusts and estates, and he is a coeditor of The Oxford Handbook of Fiduciary Law (Oxford University Press 2019). Sitkoff’s research has been featured in the New York Times, Wall Street Journal, and Financial Times, among other media.

Sitkoff is an active participant in trusts and estates law reform. He serves on the Uniform Law Commission (ULC) as a Commissioner from Massachusetts. Within the ULC, he is Chair of the Drafting Committee for an Act on Conflict of Trust and Estate Laws and is a liaison member of the Joint Editorial Board for Uniform Trusts and Estates Acts. He previously served as a member of several other drafting committees for uniform trusts and estates acts, including as Chair of the Drafting Committee for the Uniform Directed Trust Act (2017). Within the American Law Institute, Sitkoff is a member of the Council, the Institute’s Board of Directors. He has served on the advisory panel or consultative group for the Restatement (Third) of Trusts, the Restatement (Third) of Property: Wills and Other Donative Transfers, the Restatement of Charitable Nonprofits, and the Restatement (Third) of Conflicts of Law.

Sitkoff serves as an advisory consultant and expert witness in litigation and regulatory matters involving wills, trusts, estates, and fiduciary administration. He has also led training workshops for trust officers and other professional fiduciaries. Sitkoff edits the Wills, Trusts, and Estates abstracting journal in the Social Science Research Network, is a past chair of the Section on Trusts and Estates of the Association of American Law Schools, and is an academic fellow of the American College of Trust and Estate Counsel.

Sitkoff was a law clerk to then Chief Judge Richard A. Posner of the United States Court of Appeals for the Seventh Circuit. At the University of Chicago Law School, from which he graduated with High Honors, Sitkoff was the Managing Editor of the Law Review, was selected for the Order of the Coif, and was awarded the Olin Prize as the outstanding graduate of his class in law and economics.