The editors, including Glenn Cohen, an HLS professor and faculty director of the school’s Petrie-Flom Center for Health Law Policy, Biotechnology, and Bioethics, and Carmel Shachar, the center’s executive director, present essays that examine the ethical, legal, and regulatory challenges posed by the rise of genetic testing for consumers. Contributors write on topics such as liability implications of consumer testing; ethical and policy implications of prenatal genome sequencing; genetic testing and Alzheimer’s disease; and ethical issues surrounding genetic counseling. It’s important to find appropriate regulatory tools to protect consumer privacy and safety, write the editors, “because of the substantial impact that consumer genetic technologies can have on our identities, families, and personal choices.”

Edited by Michael Stein, a visiting professor at HLS and co-founder and executive director of the Harvard Law School Project on Disability, and Jonathan Lazar, a professor in the College of Information Studies at the University of Maryland, the book features contributors from a diverse set of backgrounds who offer recommendations to increase access to technology for the 800 million people with disabilities who live in the developing world. The editors contend that digital accessibility “continues to be viewed through a stereotyping lens,” with misperceptions including that people in developing countries are not interested in information and consumer technology. Developing countries need their own solutions to improve access, they argue, and can also generate innovations that would benefit the Global North.

“Power to the People: Constitutionalism in the Age of Populism,” by Mark Tushnet and Bojan Bugarič (Oxford University Press)

Many observers see populism as incompatible with constitutionalism, but that may not always be the case, contend Mark Tushnet, professor emeritus at HLS, and Bojan Bugarič, professor at the University of Sheffield School of Law in the U.K. In the book, they offer case studies on populist regimes, such as those in Hungary and Poland, which have slid into authoritarianism, and those in Western Europe, which haven’t yet interfered with core constitutional institutions such as independent judiciaries. Concluding that they are “relatively sanguine about contemporary populism,” the authors detail mechanisms populists may use to empower the people, such as referendums to determine what a majority prefers.

The Law Professor and the Elephant 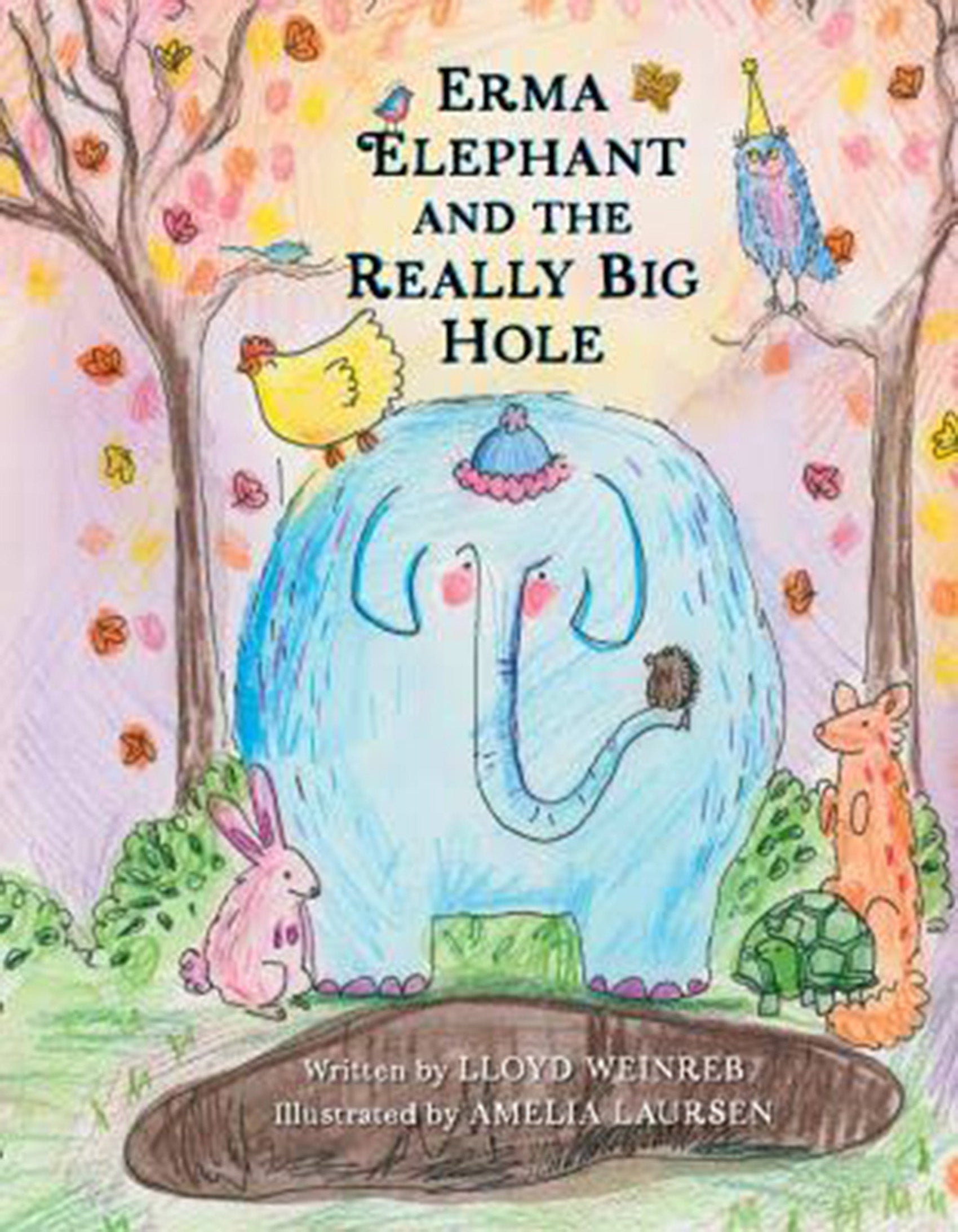 Lloyd Weinreb ’62, professor emeritus at HLS, who passed away in December, was the author of many important articles and books, several on legal and moral philosophy. They include the provocatively titled “Oedipus at Fenway Park: What Rights Are and Why There Are Any.” Recently, he wrote a different kind of book with an equally engaging title: “Erma Elephant and the Really Big Hole.” It’s a children’s book about an elephant who helps her animal friends (that’s where the hole comes in), and she comes to see that “big is beautiful, after all.” Charmingly illustrated, the project was a collaboration with Amelia Laursen, an artist and high school senior in North Carolina. In an interview in the fall, Weinreb said he was delighted with the illustrations: “I am sure she will be a great success.” And for him, working on the book was great fun. When asked if there was a connection between the story of Erma and moral and political philosophy, he said, “I suppose I would not have written it if I did not have the background I have, but I was not thinking about that at the time.”

To order the book, write to pelicanpointpress@gmail.com. All funds from sales will go to the NAACP Legal Defense and Educational Fund and to Book Harvest.