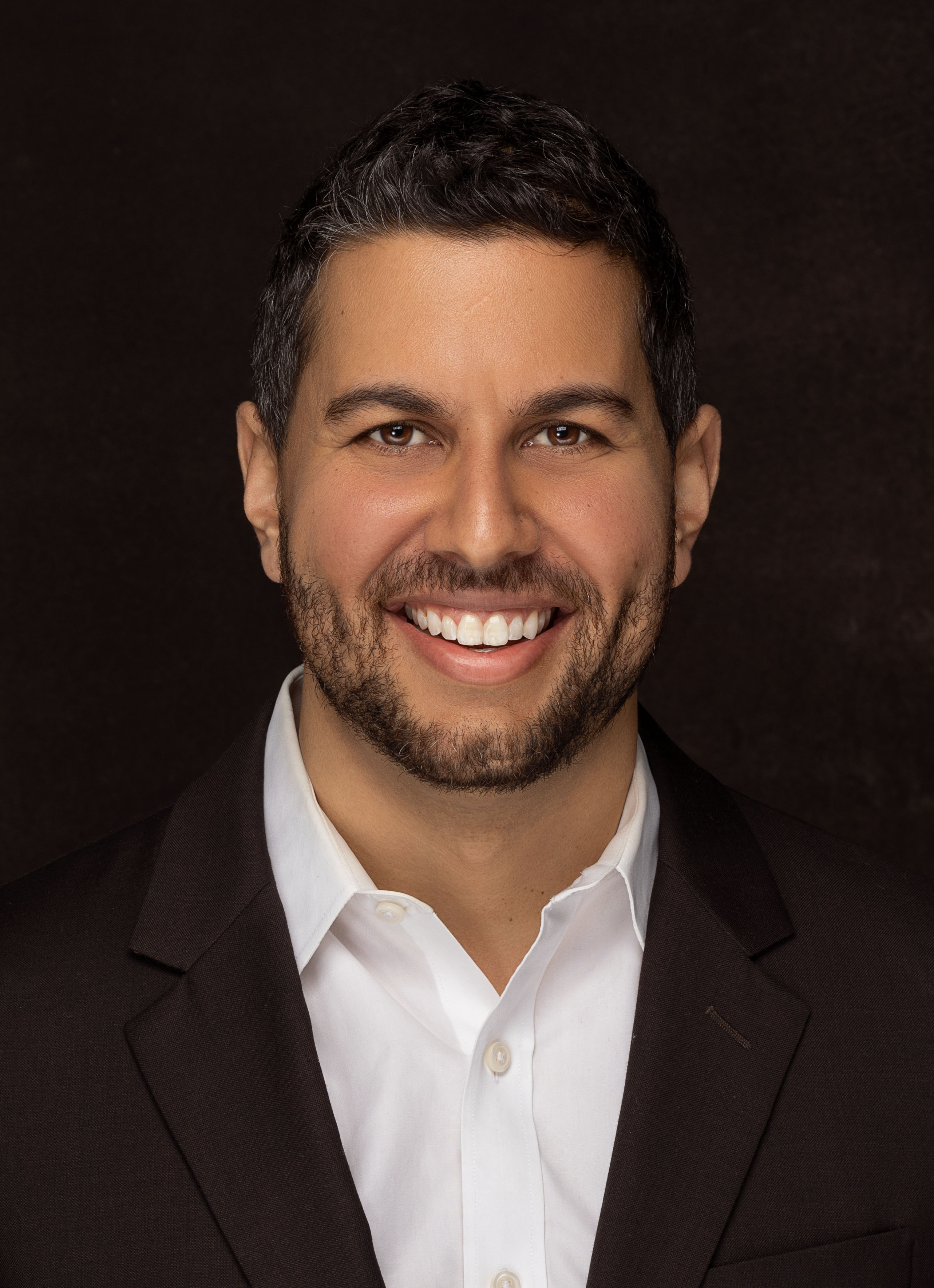 Amir Ali co-directs the law school’s Criminal Justice Appellate Clinic and has taught courses on constitutional and appellate litigation. He is also the Executive Director of the MacArthur Justice Center, one of the nation’s preeminent civil rights firms.

Mr. Ali has successfully litigated civil rights and criminal defense cases at all levels—including arguing multiple landmark cases in the U.S. Supreme Court. His work spans the justice system from end to end: from the accountability of police officers and prosecutors, to the constitutional rights of defendants, to criminal sentencing and the death penalty, to the rights of incarcerated people, to wrongful convictions.

Mr. Ali successfully argued before the U.S. Supreme Court in Welch v. United States, resulting in the reversal of hundreds of illegal mandatory minimum sentences. In Garza v. Idaho, he persuaded the Supreme Court to expand the constitutional right to counsel to include an absolute right of appeal, irrespective of the terms of a plea agreement. Mr. Ali also represented a death-row prisoner in a string of victories before the U.S. Supreme Court and U.S. Court of Appeals for the Fifth Circuit, leading to the permanent reversal of his client’s death sentence.

Mr. Ali is recognized as a national leader in litigating issues of police and prosecutorial misconduct. He presently represents the family of Ahmaud Arbery in a civil suit against the people responsible for his murder. Previously, Mr. Ali successfully argued before a panel of 18 judges on the Fifth Circuit on behalf of the family of Ryan Cole, a seventeen-year-old boy who was shot from behind by police officers in Texas. He also successfully argued in the Tenth Circuit on behalf of the family of Marquez Smart, a young Black man who was shot and killed by officers in Kansas. More recently, Mr. Ali obtained a landmark decision in the Second Circuit on behalf of a Black man who was maliciously tased while lying face down on the floor.

Mr. Ali has also been at the forefront of challenging policies that oppress and punish minority groups. For instance, Mr. Ali’s brief opposing President Trump’s Muslim Ban was cited by Justice Sonia Sotomayor in her historic dissent.

Mr. Ali serves on the Board of The Appellate Project, a nonprofit that seeks to empower students of color to enter the appellate profession, and of the Death Penalty Information Center, a nonprofit organization that publishes information on issues concerning capital punishment. He is a Fellow of the American Bar Foundation and a member of the Edward Coke Appellate Inn of Court. Before joining MJC, Mr. Ali was a member of the Supreme Court and Appellate practice at Jenner & Block LLP and clerked for judges on the U.S. Court of Appeals for the Ninth Circuit and Supreme Court of Canada. He graduated magna cum laude from Harvard Law School.