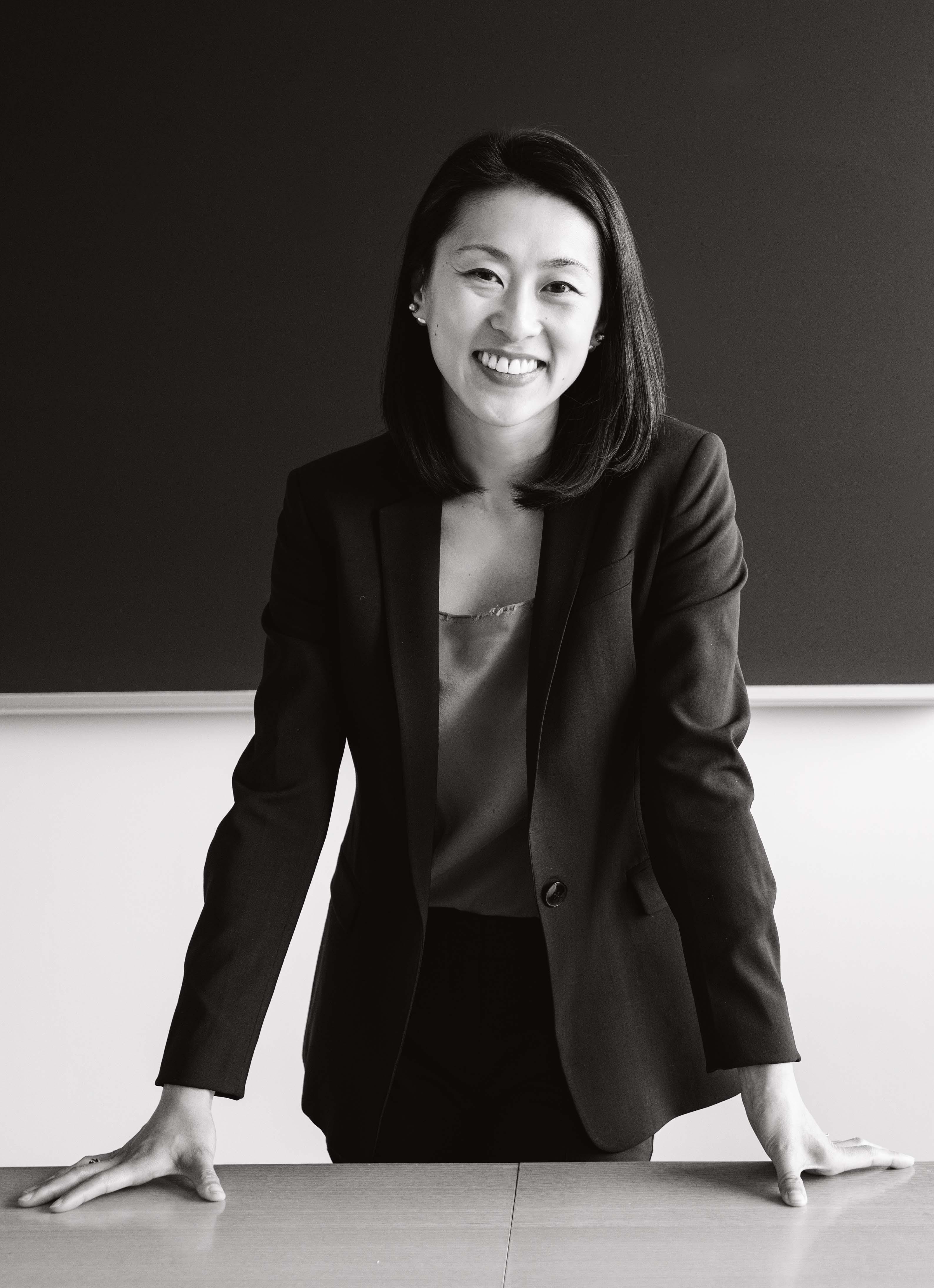 Crystal S. Yang is Professor of Law at Harvard Law School and a Faculty Research Fellow at the National Bureau of Economic Research.  Professor Yang’s teaching and research interests center around empirical law and economics, particularly in the areas of criminal justice and consumer bankruptcy. Her current research includes empirical projects on the effects of the bail system on defendants' short and long-term outcomes, racial bias in the criminal justice system, and the spillover effects of deportation fear. In addition to publications in leading economics journals and law reviews, her work has been featured in the New Yorker, New York Times, Washington Post, Wall Street Journal, The Economist, Boston Globe, among other media outlets, and has been cited by the U.S. Supreme Court.