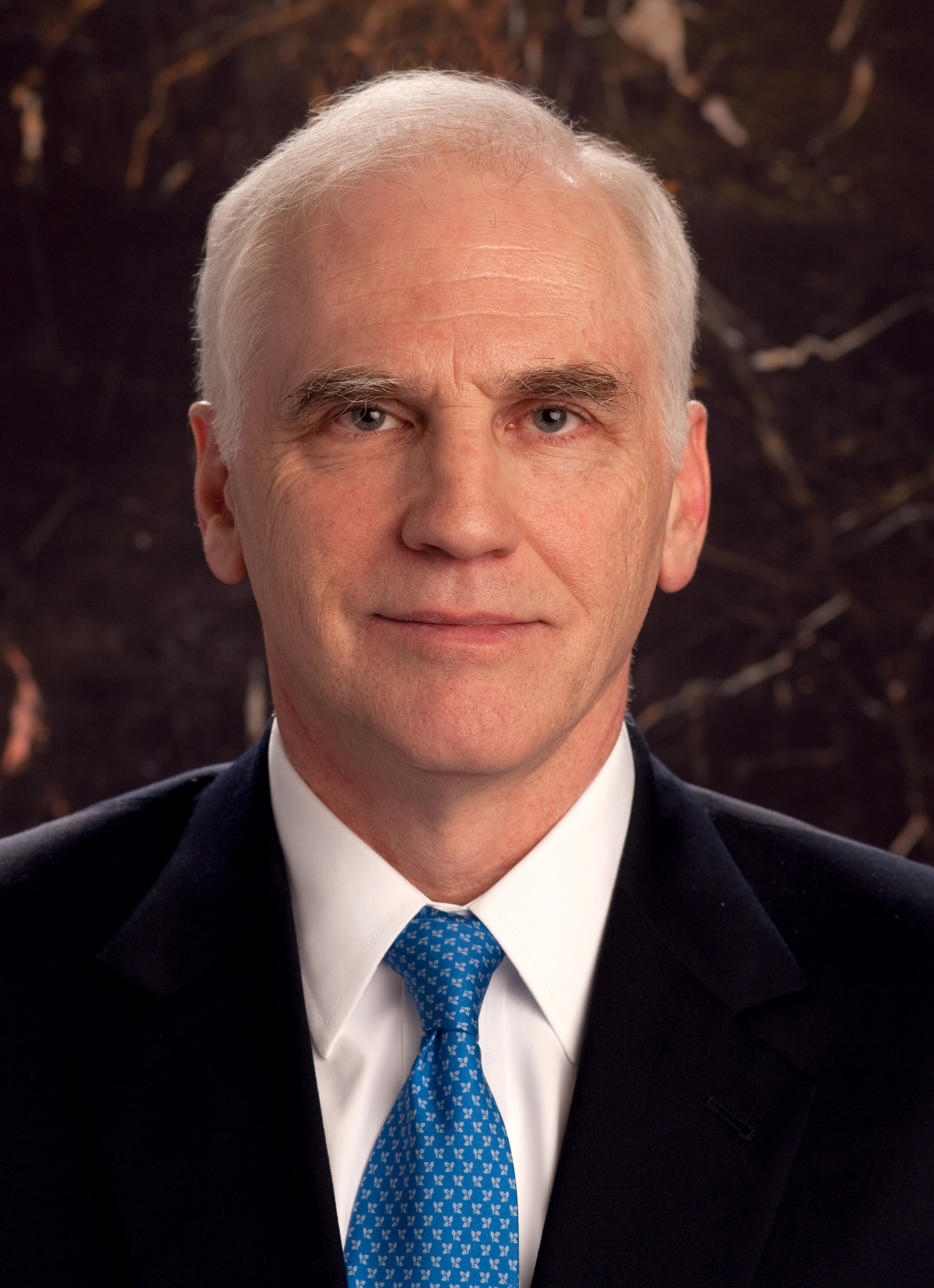 Daniel K. Tarullo served as a member of the Federal Reserve Board and the Federal Open Market Committee from January 2009 to April 2017. As oversight governor for supervision and regulation, he led the Board’s financial regulatory reforms, including implementation of the Dodd-Frank Act, and revamped the Federal Reserve’s approach to the supervision of systemically important financial institutions. He was the Federal Reserve’s representative to the international Financial Stability Board, including four years as chair of its Committee on Supervision and Regulation. From 2015 to 2017 he was also Chair of the interagency Federal Financial Institutions Examination Council. In his monetary policy-making role on the Federal Open Market Committee, he often focused on developments in labor markets and on the relationship between monetary policy and financial stability.

Tarullo had extensive government and academic experience prior to his nomination to the Federal Reserve. From 1993 to 1998, he served, successively, as Assistant Secretary of State for Economic and Business affairs, Deputy Assistant to the President for Economic Policy, and Assistant to the President for International Economic Policy. He was a principal on both the National Economic Council and the National Security Council. From 1995 to 1998, Tarullo was also President Bill Clinton’s personal representative (sherpa) to the G7 group of industrialized nations. Immediately before joining the Clinton administration, he served as Chief Employment Counsel on the staff of Senator Edward M. Kennedy, and practiced law in Washington, D.C. He had previously worked in the Antitrust Division of the Department of Justice and as special assistant to the Undersecretary of Commerce.

Between periods of government service, Tarullo taught for fifteen years at Georgetown and Harvard law schools. He was also a visiting professor at Princeton and at the University of Basel. His scholarship ranged widely over the areas of financial regulation, international economic relations, international trade, and antitrust. His book Banking on Basel warned of risks being created by the changes in financial regulation that were put in place in the decade preceding the crisis.

Since stepping down from the Federal Reserve in April, Tarullo has been Distinguished Visiting Fellow at MIT’s Sloan School of Management and a Visiting Scholar at the International Monetary Fund.