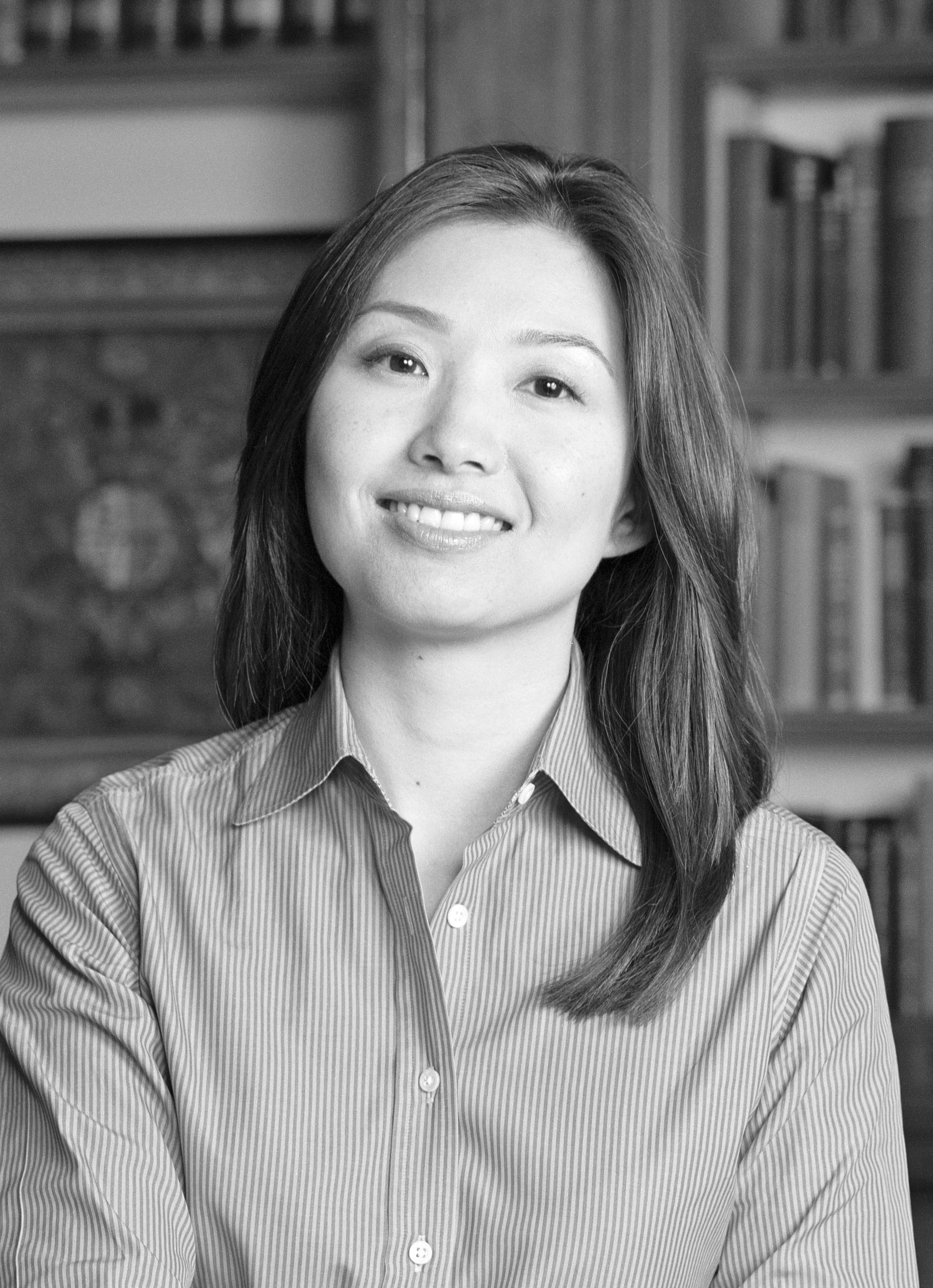 Jeannie Suk Gersen is the John H. Watson, Jr. Professor of Law at Harvard Law School, where she has taught constitutional law, criminal law and procedure, family law, and the law of art, fashion, and the performing arts. Before joining the faculty in 2006, she served as a law clerk to Justice David Souter on the United States Supreme Court, and to Judge Harry Edwards on the U.S. Court of Appeals for the D.C. Circuit. She was educated at Yale (B.A. 1995), at Oxford (D.Phil 1999) where she was a Marshall Scholar, and at Harvard Law School (J.D. 2002), where she was a Paul & Daisy Soros Fellow. She has written three books and many articles in scholarly journals and general media. Her book, At Home in the Law, was awarded the Law and Society Association's Herbert Jacob Prize for the best law and society book of the year. She has been a Guggenheim Fellow and a recipient of Harvard Law School's Sacks-Freund Award for Teaching Excellence. She is a Contributing Writer to The New Yorker.