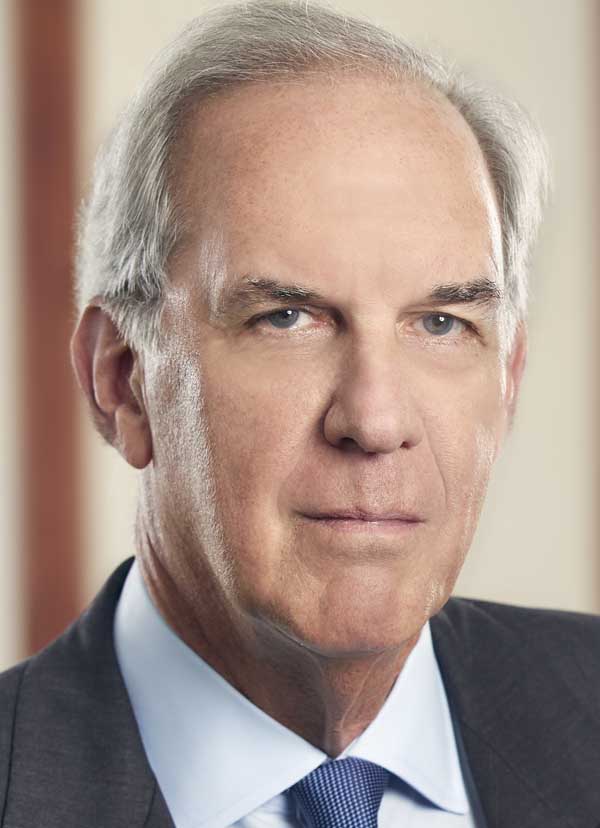 Richard W. Clary was a partner for 35 years in the Litigation Department of Cravath, Swaine & Moore LLP, retiring at the end of 2020. His practice focused on securities defense; antitrust (plaintiff and defense sides); bankruptcy litigation (debtor and creditor sides); trade secret, trademark and patent litigation (plaintiff and defense sides); fiduciary duty, fraud, bribery, FCPA and ATA litigation; general commercial litigation; and civil rights and constitutional rights litigation. Mr. Clary has extensive federal and state court experience, including jury trials and bench trials, and argued numerous appeals; he also handled both international and domestic arbitrations. Mr. Clary was a Vice President of the Association of the Bar of The City of New York, and served nine years on the Board of the Legal Aid Society, where he was a Vice Chair and on its Executive and Strategic Planning Committees, and now serves on the Board of Advisors. He received five Outstanding Pro Bono Service Awards from the Legal Aid Society. He also served for several years on the Lawyers Committee of the National Center for State Courts.

In 2008, Mr. Clary spoke at "The Role of Courts in Defining the Social Contract: A Case Study of Socio-Economic Rights," a program sponsored by the Foundation for Law, Justice and Society in association with the Centre for Socio-Legal Studies at the University of Oxford. Mr. Clary's policy brief, "A Discussion of the 'Homeless Families with Children' Litigation as a Case Study of the Issues That Arise When a Court Defines and Enforces the Right to Shelter," was published by the Foundation in the fall of 2008. In 2013 Mr. Clary returned to Oxford's Centre for Socio-Legal Studies to moderate a multi-day seminar on "The Nation State and the International Order: Constitutions, Revolutions, Security and Global Sources of Law".  In 2015, Mr. Clary again returned to the Centre to moderate a multi-day seminar on "Rethinking States, Nations & Constitutions in the 21st Century". In 2017 Mr. Clary spoke at The New Putney Debates, a multi-day symposium on constitutions and representative democracy jointly sponsored by Oxford University, the Foundation for Law, Justice and Society, and the Centre for Socio-Legal Studies; his remarks, “Thoughts from Across the Pond: The US Constitution (1787, 2017)”, were subsequently published as a chapter in the book “Constitution in Crisis: The New Putney Debates”, published by the Foundation for Law, Justice and Society (2017). Mr. Clary spoke on federalism at The Putney Debates 2018 and again at The Putney Debates 2021, and spoke on the American alternative to parliamentary sovereignty at The Putney Debates 2020. He is a Fellow at the Oxford Global Society, an independent, non-political think tank, where he has focused on issues of effective constitutional governance and law, particularly federalism and the separation of powers.

Mr. Clary chaired the Practising Law Institute's annual "Managing Complex Litigation" conference, which he created, from 2006-12, and published numerous articles in connection with that conference. In 2017, Mr. Clary co-authored “Recurring Legal Issues in the Mediation of Financial Institution Disputes”, published by PLI as a chapter in the book “Financial Services Mediation Answer Book.”