At HLS, a major conference on African women’s leadership

“Powering the African Dream,” a two-day series of roundtable discussions on the role of African women in in the United Nations’ post-2015 Development Agenda  and the Beijing +20 Review Process, was held at Harvard Law School on March 9-10.

The conference brought together African women and delegates from the United States representing different interest groups on Africa’s development, feminist leadership for social justice, decision making and thought leadership in public and private sectors of our economies. The conference was co-sponsored by the Harvard Law School Human Rights Program, Urgent Action Fund-Africa, and the Ford Foundation, with support from the Open Society Initiative for Southern Africa and the Ministry of Foreign Affairs of the Netherlands. 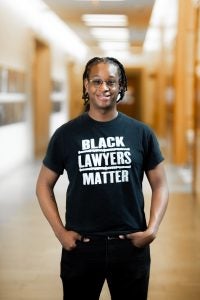 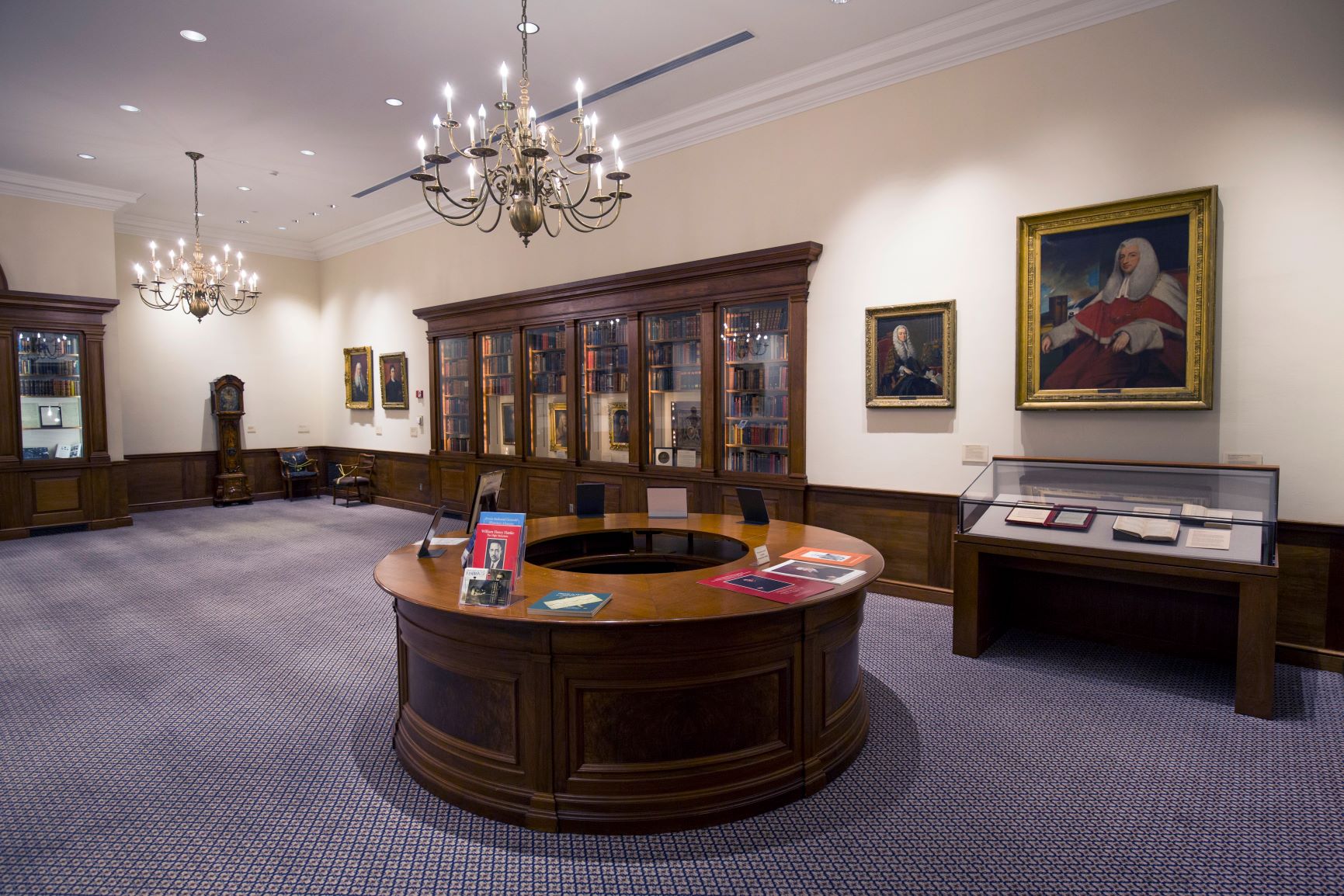 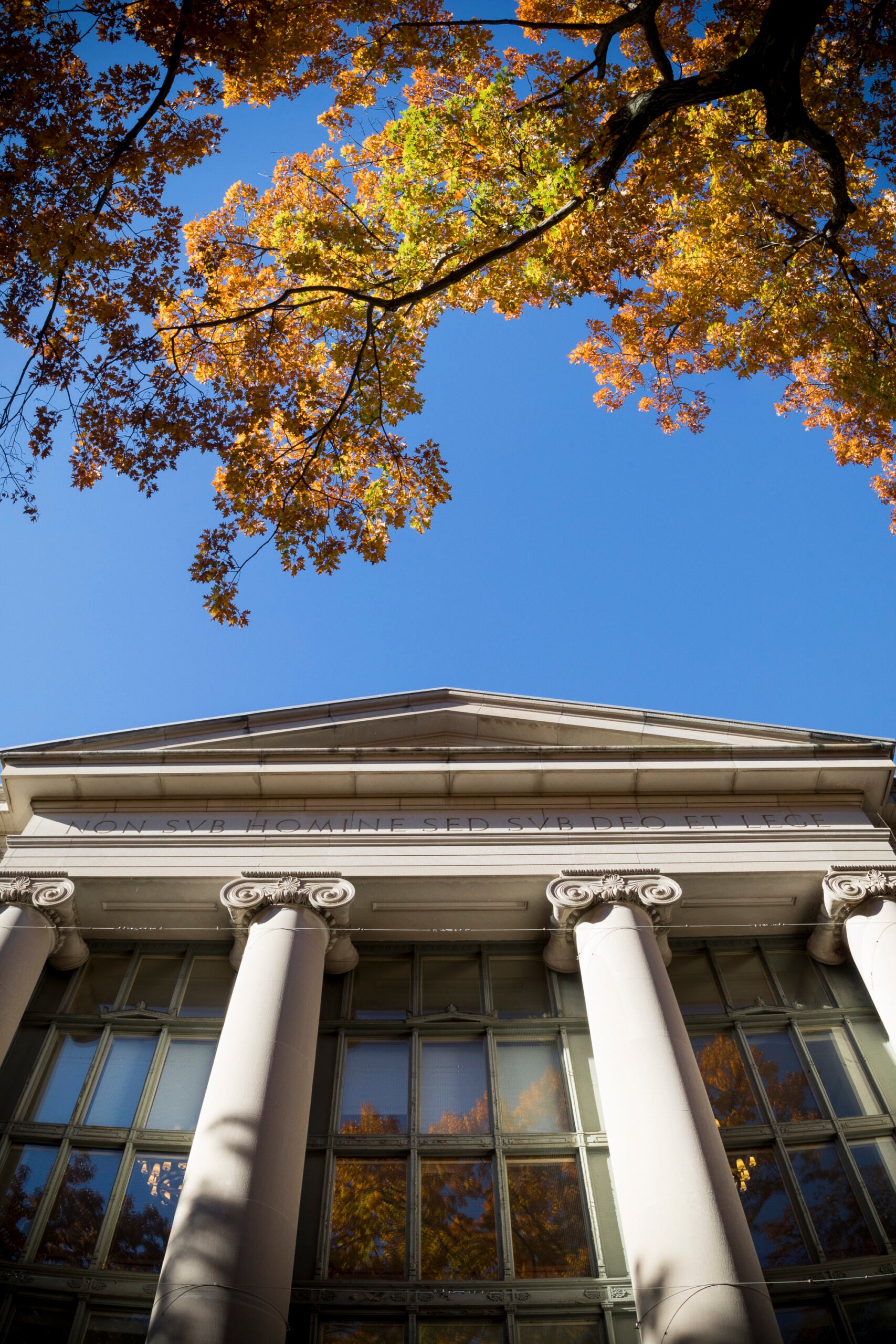 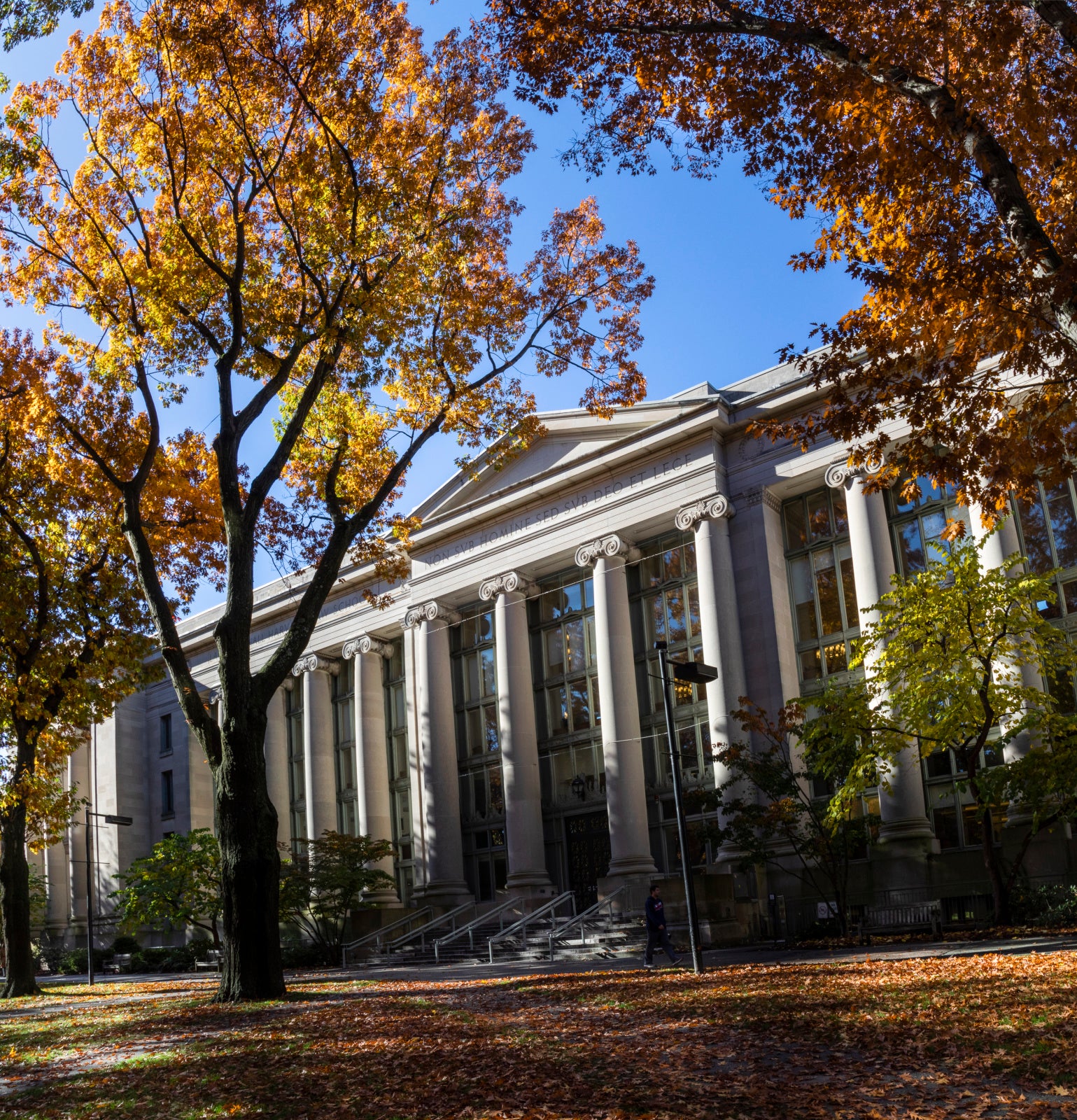 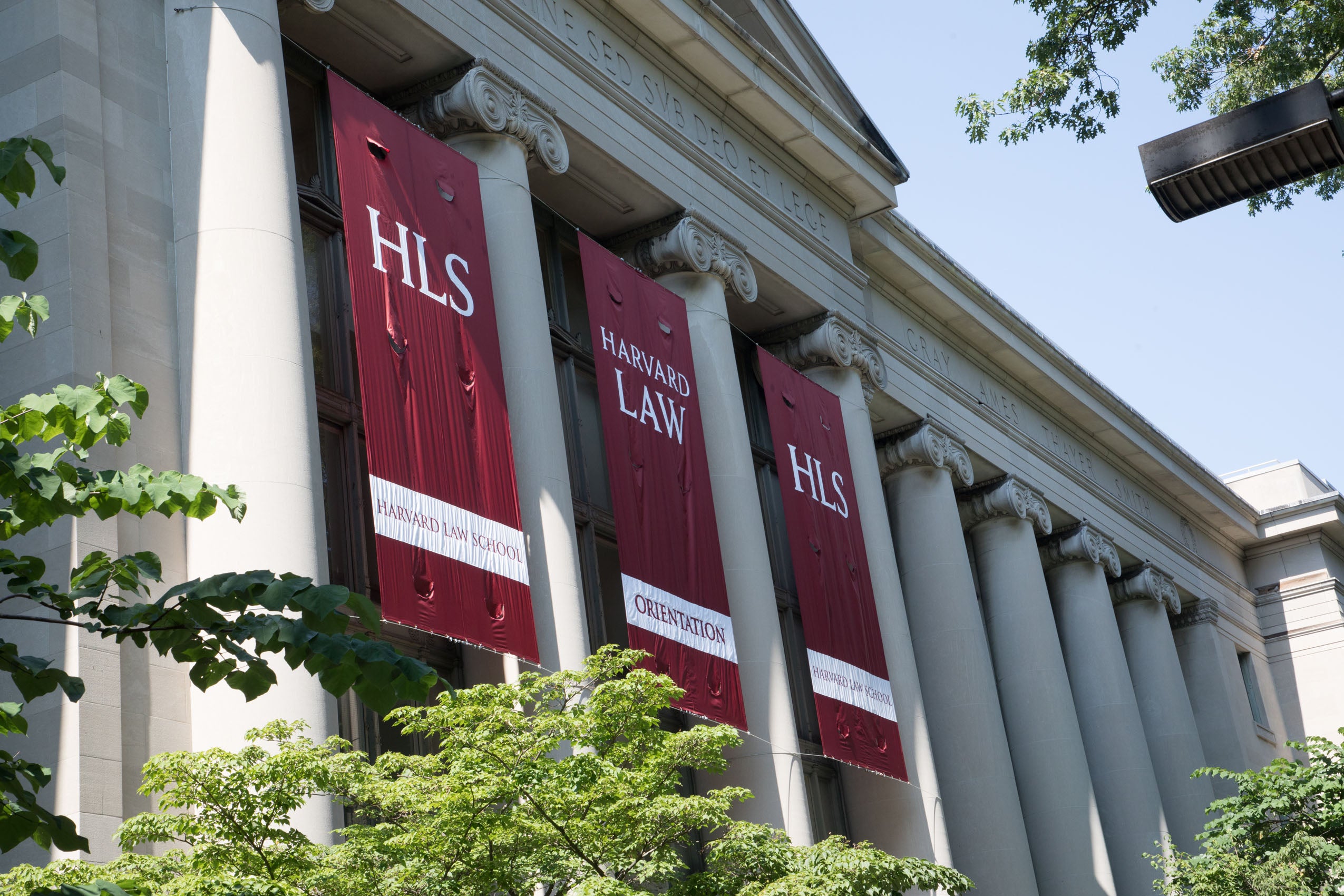 Building on the two frameworks that shaped the thinking and actions on women’s leadership, the convening focused on gender equality as central towards sustainable development. With the goal of the nurturing young feminist leaders who stand for social justice, the conference brought together iconic African leaders from different sectors and from across Africa to engage young women in intergenerational dialogues and share feminist and pan-African values and principles, leadership journeys and personal narratives and perspectives on thought leadership and development.

The covening included plenary sessions for presentations on pre-researched topics and studies, and for motivational speakers on selected subjects. Some video highlights are included below.