Art is a powerful entryway in the fight for justice.

On March 6, Harvard Law School’s Charles Hamilton Houston Institute for Race & Justice hosted a dance performance focused on capital punishment and the disproportionate numbers of incarcerated people of color. The performance, Dying While Black and Brown, was first commissioned by the San Francisco Equal Justice Society, as part of the society’s campaign to restore 14th Amendment protections for victims of discrimination including those on death row.

In a review of the performance, Boston Magazine wrote: “Much like Common and John Legend’s anthem, Glory—the Academy Award-winning song from the movie Selma—the Zaccho Dance Troupe’s performance is an artistic work that speaks to the moment.”

From Boston Magazine: Dying While Black and Brown

A dance performance at Harvard Law School on Friday showed that art is one of our most powerful ways to fight for justice.

After the February 2012 shooting of Trayvon Martin, the hashag #blacklivesmatter took hold on Twitter and people took part in protests across the country decrying police brutality and the killing of unarmed black citizens. But it wasn’t only social media, marches, and protests that captured the historic moment, but many forms of art, as well.

“Art is a powerful entryway in the fight for justice,” explained David Harris, managing director of the Charles Hamilton Houston Institute for Race & Justice. On Friday, two days before the 50th anniversary of the Selma-to-Montgomery march, the Institute brought the San Francisco Zaccho Dance Troupe to Cambridge, where Dying While Black and Brown, was introduced to a packed house at Harvard Law School.

The piece, choreographed by Zaccho’s artistic director Joanna Haigood, artistically spelled out the connection between incarceration, the death penalty, and unjust black and brown deaths—at least 56 unarmed black people were killed by police in 2014, more than all other races combined, and race plays a key part in which defendants live or die on death row. Read more. 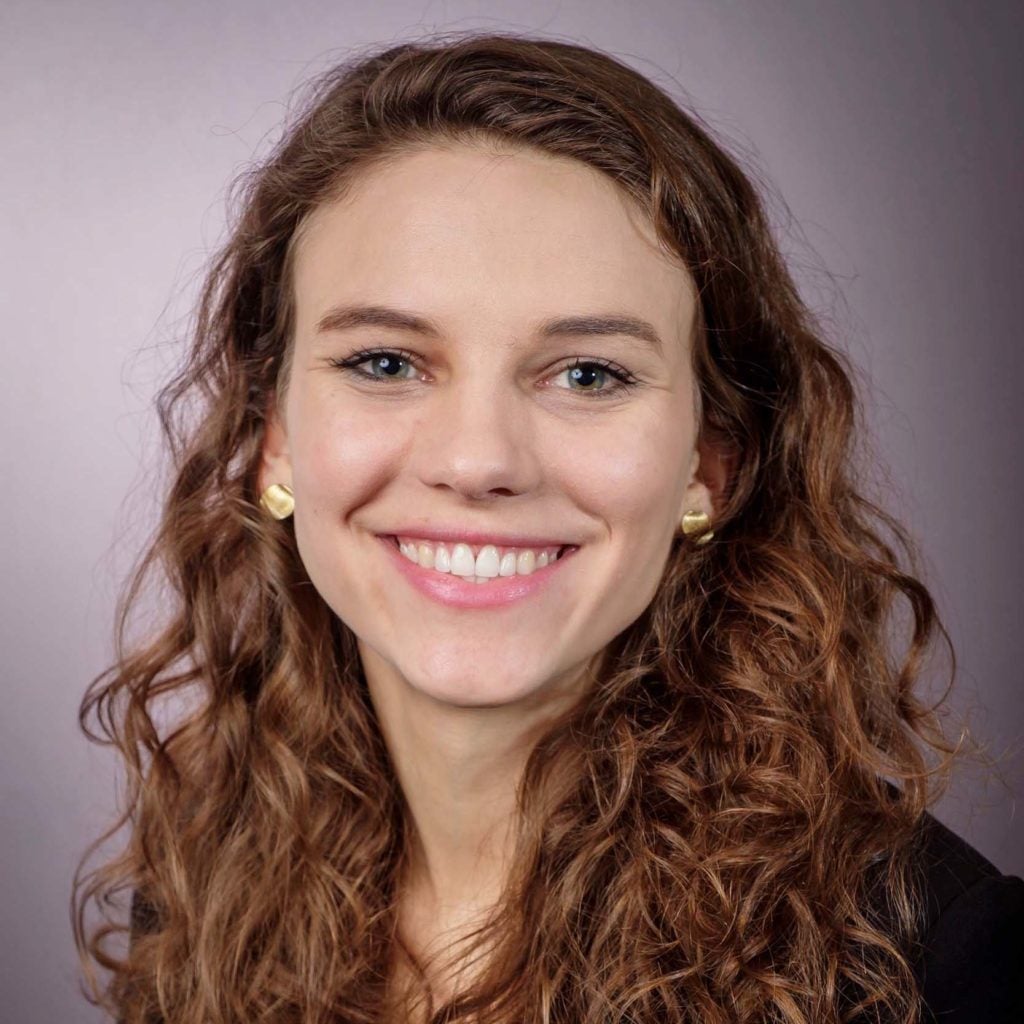