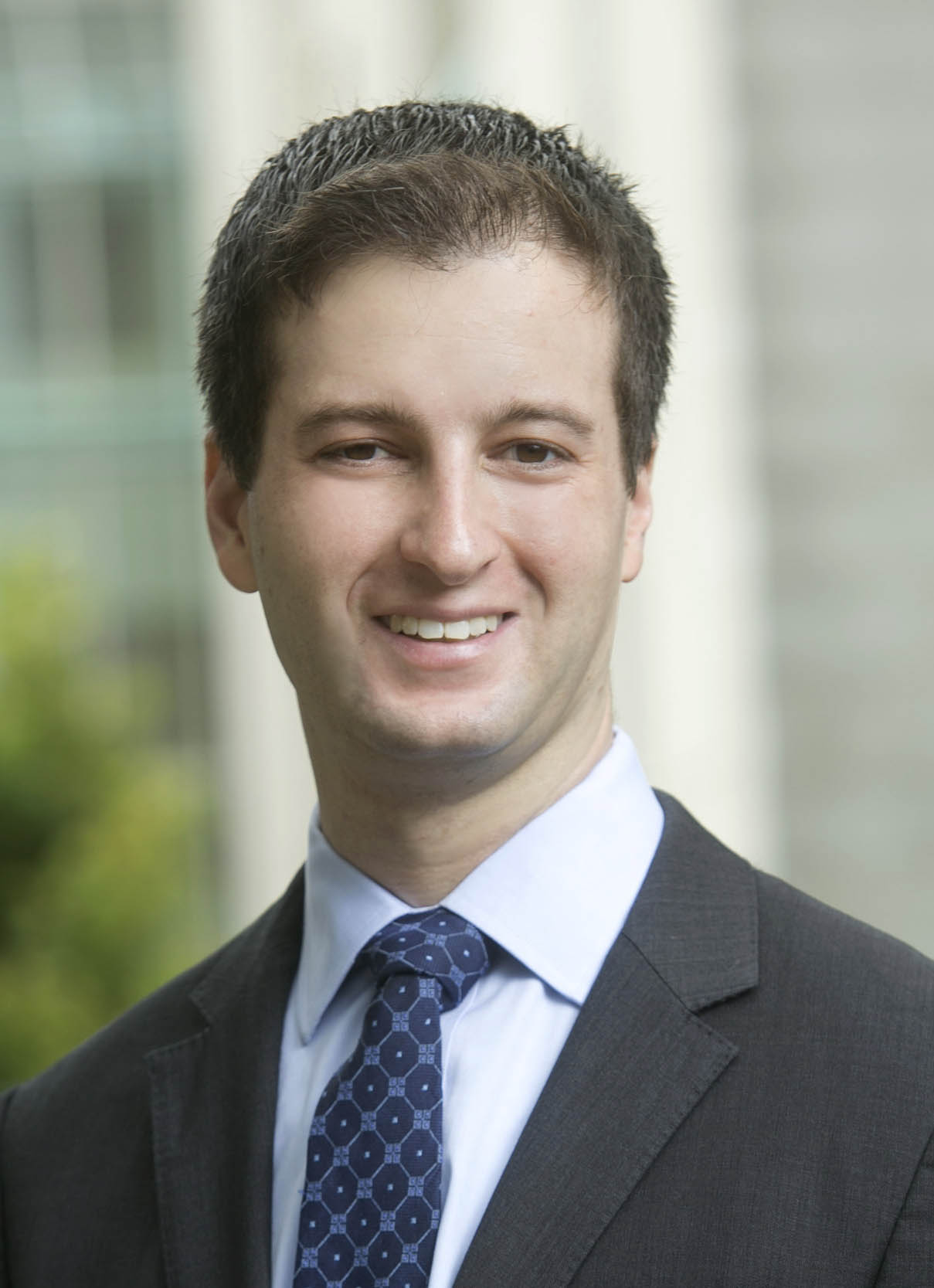 Professor Jared A. Ellias writes and teaches about corporate bankruptcy law and the governance of large firms more generally. He has served as a Teaching Fellow and Lecturer at Stanford Law School and a Visiting Associate Professor at Boston University School of Law. He joined the UC Hastings faculty in 2014 and became the founding Faculty Director of the Center for Business Law in 2018. He has received the UC Hastings Foundation Faculty Award for Faculty Scholarship, the highest research award given by UC Hastings to faculty.

His research on corporate bankruptcy topics has been published or is forthcoming in leading peer reviewed law and social science journals (such as the Journal of Legal Studies, the Journal of Legal Analysis and the Journal of Empirical Legal Studies) as well as in leading student-edited law reviews (such as the California Law Review, the Southern California Law Review and the Columbia Law Review Sidebar). He has presented papers at a large number of academic conferences (such as the Annual Meeting of the American Law and Economics Association and the Conference on Empirical Legal Studies) and faculty workshops at leading law schools (such as Yale, Columbia, Michigan, Virginia and Duke). His work has been selected twice for the Stanford/Yale/Harvard junior faculty forum and for presentation at the Weil, Gotshal & Manges Roundtable at Yale Law School. One of his Articles was designated by Corporate Practice Commentator as one of the Top 10 Corporate and Securities Laws Articles of 2020. He has also testified on corporate bankruptcy issues before the California State Senate and presented research at a wide variety of bankruptcy lawyer conferences and events. He is widely quoted in the press, including by the New York Times, the Wall Street Journal, the Washington Post, the Financial Times, Bloomberg News and the San Francisco Chronicle, among many other media venues.

Prior to entering academia, Professor Ellias was an associate in private practice at Brown Rudnick LLP in New York, where he represented financial institutions and ad hoc and statutory creditor committees in corporate restructuring transactions, both in and out of bankruptcy court. He has trial experience in the Bankruptcy Courts of the District of Delaware, the Western District of Louisiana and the Southern District of New York.

Professor Ellias’ current research focuses on the governance of large bankrupt firms and the role played by activist investors and the effect of bankruptcy filings on firms. His research interests include corporate bankruptcy, corporate governance, contract law, empirical methods in social science and law and economics.

Professor Ellias received his J.D. from Columbia Law School in 2008 and his A.B. from the University of Michigan in 2005.