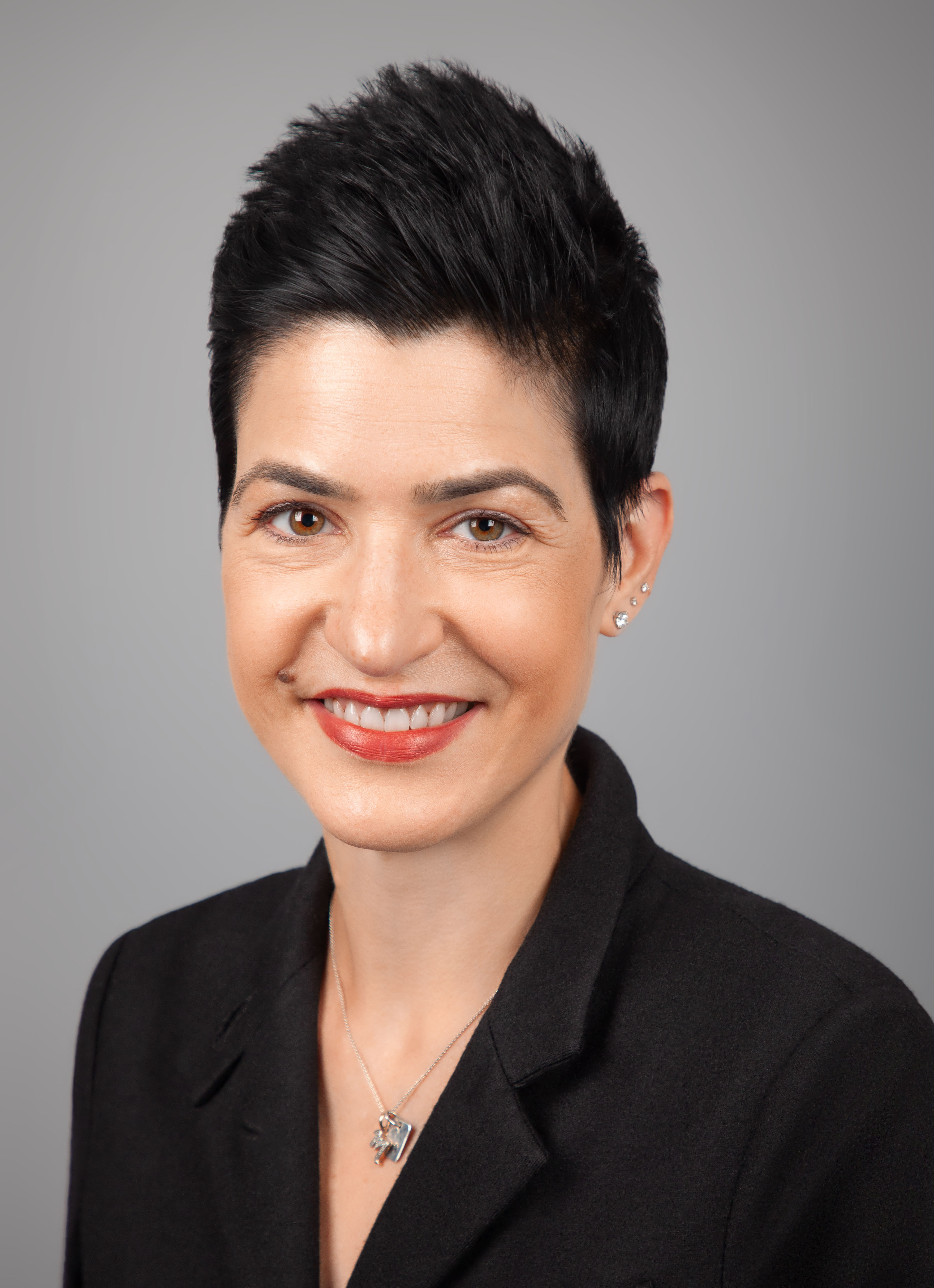 Mandy is a Managing Director and Global Head of BU Risk Management for Fixed Income & Commodities at Morgan Stanley.

Mandy is an active participant in industry-wide organizations in the financial markets, including initiatives to establish industry standards.  She is the Chair of the International Capital Markets Association (ICMA), a role to which she was first elected in May 2018 (she was re-elected in 2020); she is the first woman Chair in the organization’s 50+ year history.

Mandy has been active as a public speaker about risk management and related topics, as well as leadership and diversity in the financial services industry more broadly.  In 2019, Mandy was named by Financial News as one of the Top 100 Most Influential Women in European Finance.  She was also featured by Euromoney with an individual profile as part of their 50th anniversary series focusing on the past 50 years in the capital markets (2019).

At Harvard Law School, Mandy served as the Klinsky Professor of Leadership and Progress for the 2019-2020 academic year, and returned to campus as a Lecturer on Law the following year.

Before joining Morgan Stanley, Mandy was a practicing US corporate and securities lawyer at one of the “magic circle” firms in London.  She is currently based in New York.