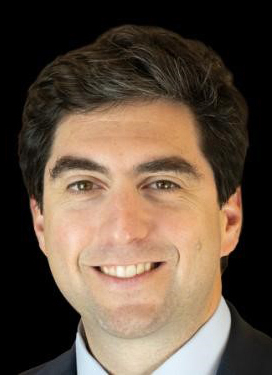 Daniel Kahn has been with the Department of Justice, Criminal Division, Fraud Section since 2010 and has been Chief of the Foreign Corrupt Practices Act (“FCPA”) Unit since 2016. Professor Kahn has tried and convicted a number of individuals in FCPA, securities fraud, and other white collar cases, and was the lead prosecutor on ten corporate resolutions. Mr. Kahn earned the Assistant Attorney General’s Award for Exceptional Service for his work on the prosecution of Alstom S.A. and its executives, and the Assistant Attorney General’s Award for Distinguished Service for his part in prosecuting a bribery scheme involving the state-owned and state-controlled telecommunications company in Haiti. In connection with that case, Professor Kahn was co-counsel in the first conviction at trial of a foreign government official for laundering proceeds of FCPA violations. Professor Kahn also served as the Department’s liaison to the ABA Standards Task Force on Monitors.