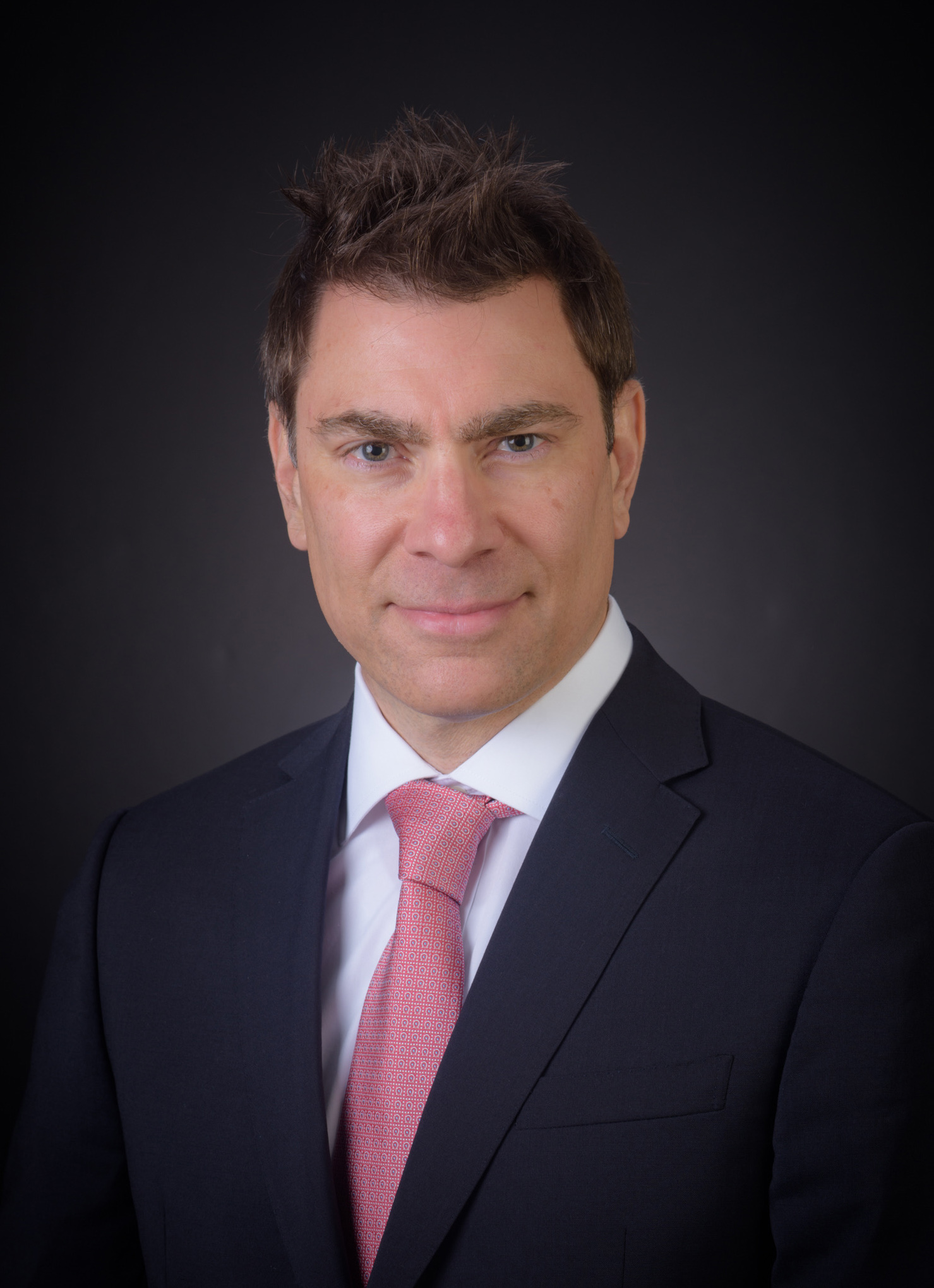 Prof. Kraska serves as a Distinguished Fellow at the Law of the Sea Institute, University of California Berkeley School of Law, a Permanent Member of the Council on Foreign Relations, and on the International Group of Experts for the San Remo Manual on the Law Applicable to Armed Conflicts at Sea, produced by the International Institute of Humanitarian Law.

Professor Kraska has written numerous scholarly articles and books, including Maritime Power and Law of the Sea (Oxford), which won the Alfred Thayer Mahan Award for Literary Achievement and co-authored The Free Sea: The American Fight for Freedom of Navigation (USNI). He is co-authoring Emerging Technology and the Law of Naval Warfare (forthcoming Oxford) and is a contributing editor to Emerging Technology and the Law of the Sea (forthcoming Cambridge).

Professor Kraska served as a U.S. Navy officer and lawyer, including with operational forces in the Indo-Pacific region, and as Oceans Law & Policy Adviser and then Director of International Negotiations Division, The Joint Staff. He earned a professional doctorate in law from Indiana University and a research doctorate in law from University of Virginia.