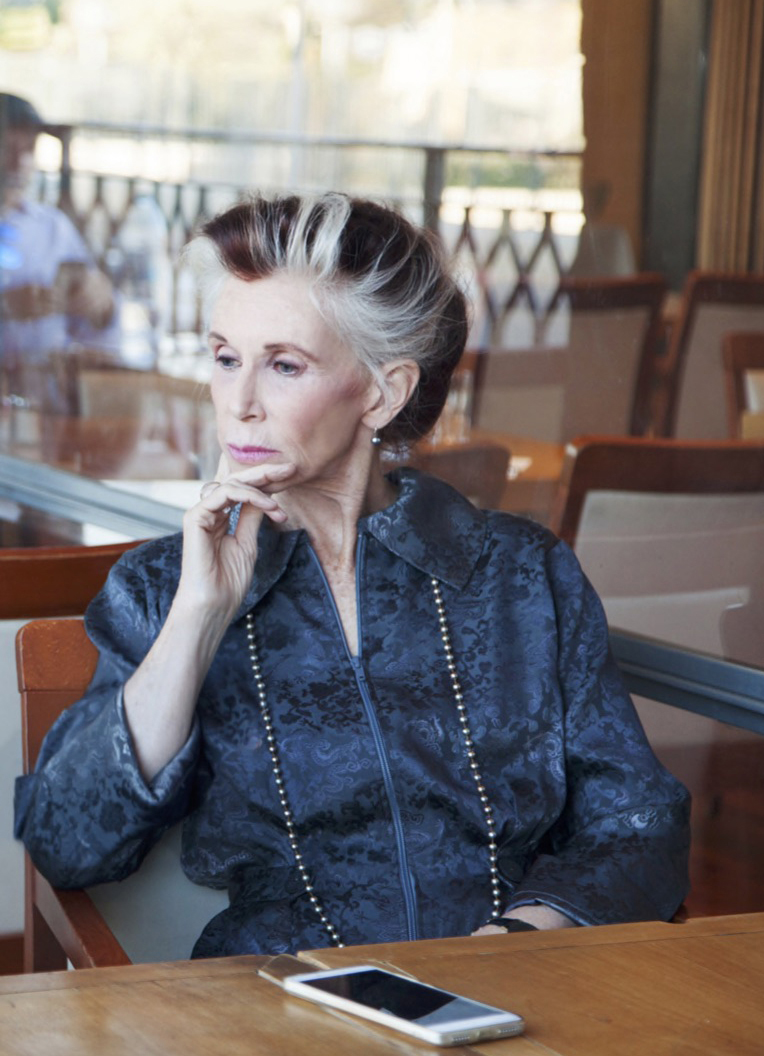 Catharine A. MacKinnon is a lawyer, teacher, writer, and activist on sex equality issues domestically and internationally. She is Elizabeth A. Long Professor of Law at the University of Michigan and from 2008-2012 was the first Special Gender Adviser to the Prosecutor of the International Criminal Court. She has been the James Barr Ames Visiting Professor of Law at Harvard Law School since 2009. Widely published in many languages, her dozen books include Sexual Harassment of Working Women (1979), Feminism Unmodified (1987), Toward a Feminist Theory of the State (1989), Only Words (1993), Women's Lives, Men's Laws (2005), Are Women Human? (2006), her casebook Sex Equality (2016), and Butterfly Politics (2017). She conceived sexual abuse as a violation of equality rights, pioneering the legal claim for sexual harassment as sex discrimination in employment and education; with Andrea Dworkin, she recognized the harms of pornography as civil rights violations and proposed the Swedish Model to abolish prostitution. Her approach to equality has been largely accepted in Canada and elsewhere. Representing Bosnian women survivors of Serbian sexual atrocities, she established legal recognition of rape in genocide, winning with co-counsel a $745 million verdict at trial. She works with ERA Coalition and the Coalition Against Trafficking in Women (CATW).