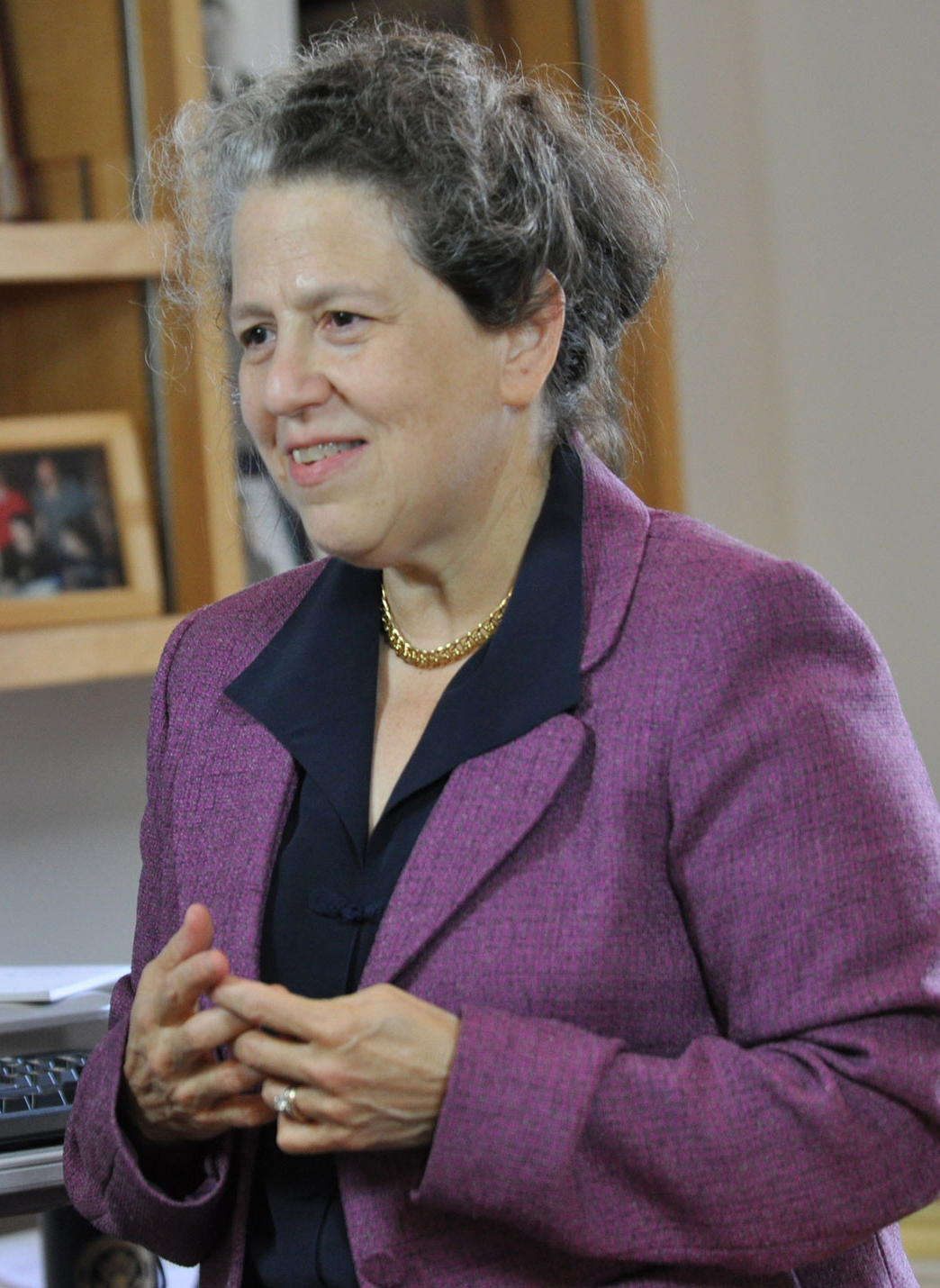 Her edited collections include Comparative Constitutional Law (2020) (with Mila Versteeg, co-editor); Proportionality: New Frontiers, New Challenges (2017) (with Mark Tushnet, co-editor); Constitutionalism Across Borders in the Struggle Against Terrorism (2016) (with Federico Fabbrini, co-editor); Federal Courts Stories (2010) (with Judith Resnik, co-editor); and Defining the Field of Constitutional Law (2002) (with Mark Tushnet, co-editor). Other books include Federalism (2013) (with Susan Low Bloch) and a course book, Inside the Supreme Court: The Institution and Its Procedures (2d ed., 2008) (with Susan Low Bloch and Thomas G. Krattenmaker). Her current scholarly projects include work on normative conceptions of the role of elected representatives in a democracy; the role of knowledge institutions in constitutional democracies (and implications for U.S. First Amendment and administrative law); the role of effective government in sustaining constitutionalism; proportionality as principle and doctrine; and judging and gender.

In addition to being on advisory boards of scholarly journals (Federal Law Review and Global Constitutionalism), she is the Reporter for the ALI’s Project, Principles of the Law: Student Sexual Misconduct: Procedural Frameworks for Colleges and Universities. She has served on the Executive Committee of the Association of American Law Schools (AALS), as its President, and as Chair of the AALS Federal Courts Section, and has also served on the Executive Committee of the International Association of Constitutional Law, on the Board of Managerial Trustees of the International Association of Women Judges, and on the D.C. Bar Board of Governors. She also has practiced law, in private practice and as a government lawyer in the Office of Legal Counsel in the U.S. Department of Justice.