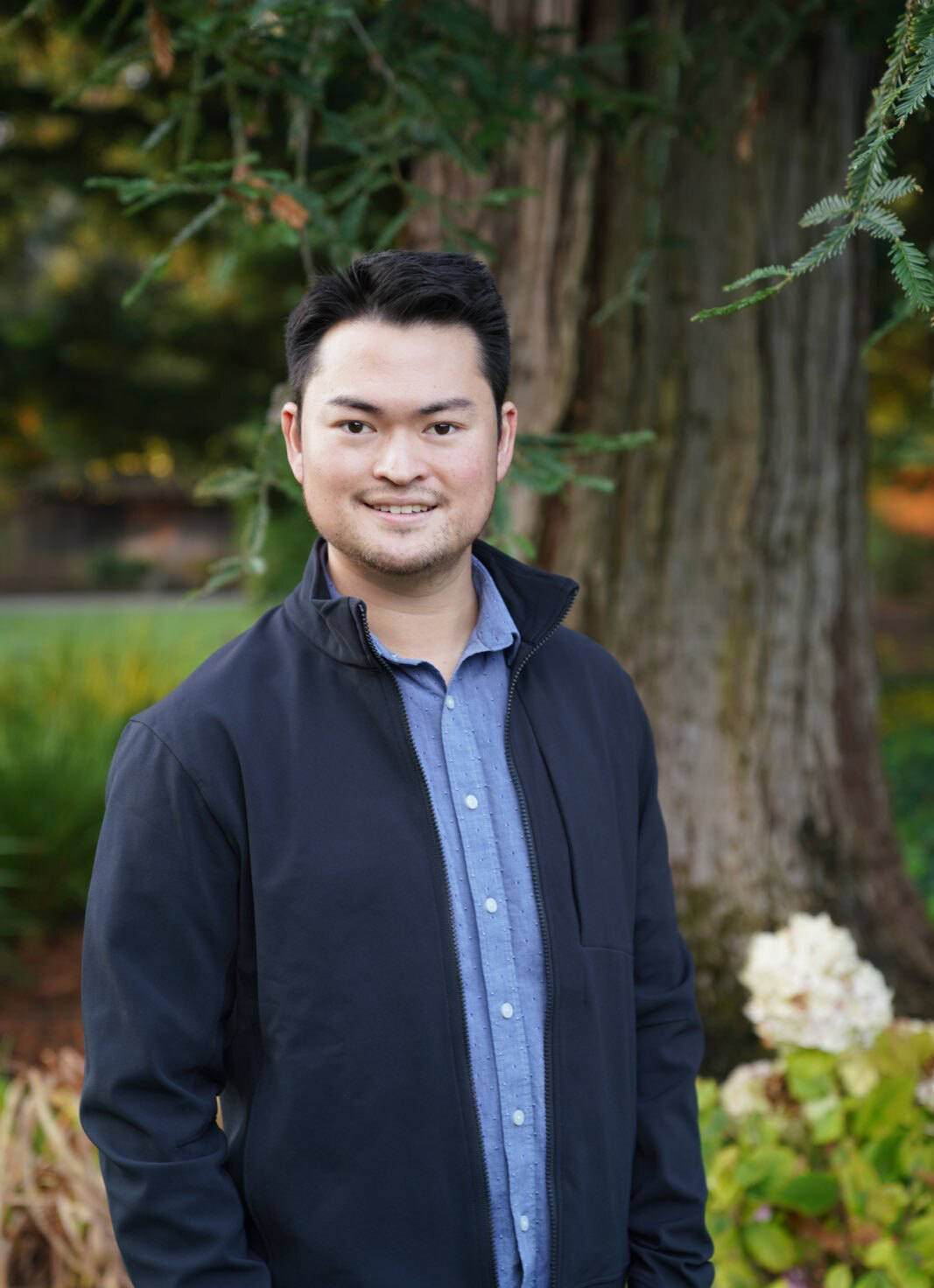 Jerry Ting is Founder, CEO, and Chairman of the Board of Evisort, the leading AI-powered contract analytics and management platform. Since founding Evisort in 2016 with his Harvard Law School classmates, Ting has raised over $55m of venture capital funding from leading investors like General Atlantic, Microsoft, and Village Global. Today, Evisort is driving deep changes in how transactional law is practiced and is used by over a hundred leading companies, including Microsoft, BNY Mellon, and Keller Williams.

Prior to founding Evisort, Ting had professional experiences in banking, consulting, law, and tech sales at Credit Suisse, the Boston Consulting Group, Fried Frank, and Yelp. Ting is a graduate of the Harvard Law School and the University of Southern California. He was a member of the Forbes 30 Under 30 list as well as the Silicon Valley Business Journal’s 40 Under 40 list, and was recognized as one of 18 millennials changing the face of legal technology by Law.com.