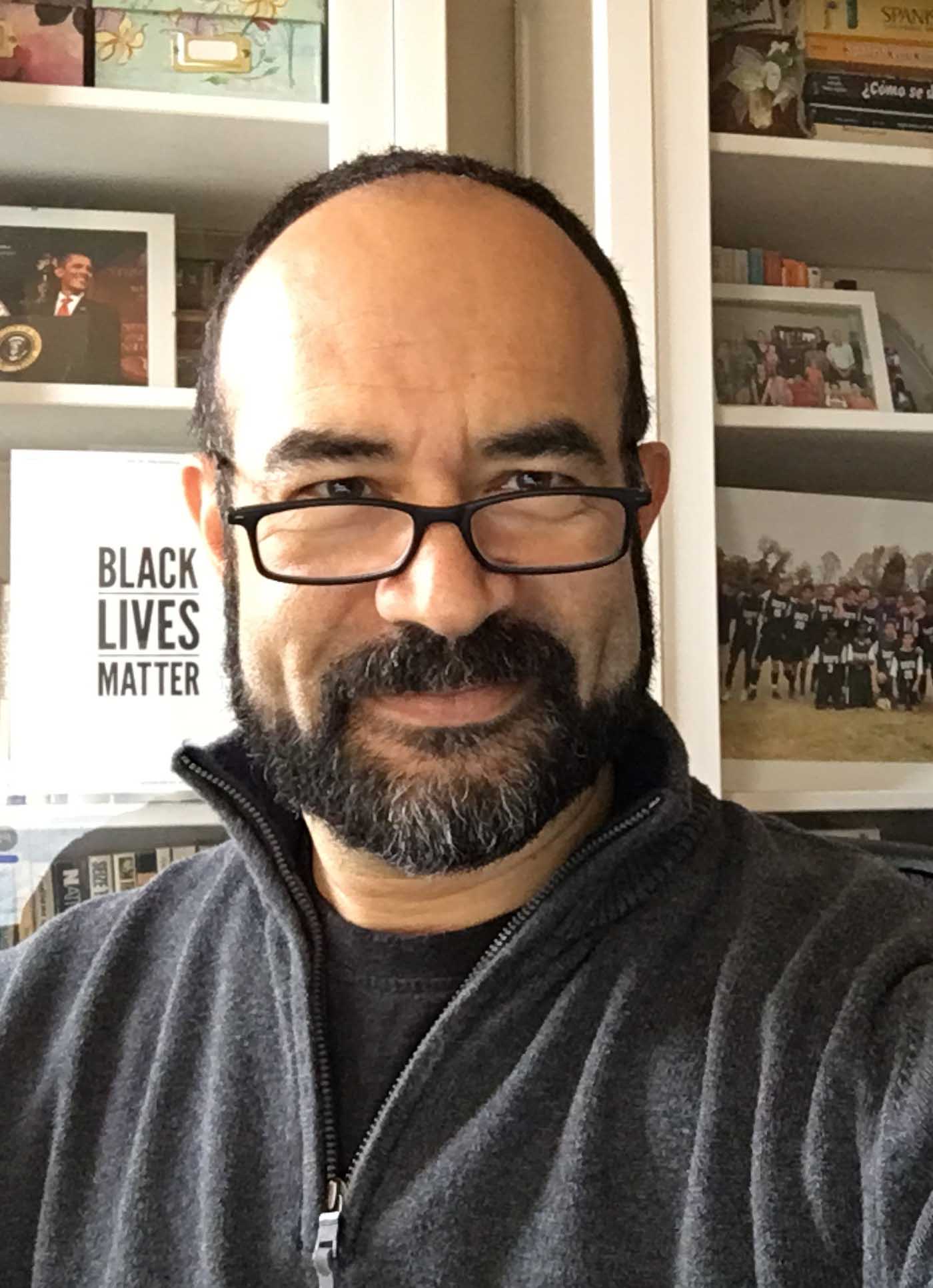 Patrice L. Simms is highly accomplished environmental attorney and thought leader, who has spent twenty-five years in the environmental law arena as an advocate, academic, attorney and policymaker. Currently, Patrice serves as the Vice President of Litigation for Healthy Communities with Earthjustice in its Washington D.C. office. In this role, among other things, he helps to coordinate the organization’s healthy communities focused work, including efforts related to clean air, clean water, toxic chemicals, and wastes. He supervises three regional offices and three program-focused offices. He leads efforts to protect access to the courts and serves as a key member of the senior leadership team, helping to guide the organization during a period of dramatic growth and transformation. Before joining Earthjustice, he was a law professor at Howard University School of Law, where he led the school’s environmental law programming, taught several environmental law courses as well as administrative law, legal methods, and property law, coordinated an environmental law clinical externship program, and wrote and spoke on issues of environmental law and environmental justice.

From October 2020 to January 2021, Patrice served as the volunteer lead of the EPA Agency Review Team for then President-elect Biden’s Presidential transition. From February 2010 until August 2011, Patrice served in a political appointment with the administration of President Barack Obama as a Deputy Assistant Attorney General in the Environment and Natural Resources Division (ENRD) of the U.S. Department of Justice (DOJ). In this role he supervised ENRD’s Law and Policy Section, Land Acquisition Section, and Environmental Defense Section, and managed a host of high priority matters within the Division, including Everglades-related litigation and implementation of the Department’s Environmental Justice efforts. At DOJ, Patrice was an integral part of the team that managed all aspects of the nearly 700-person Environment Division and directed a $100 million annual budget.

Over the course of his career, Patrice has also worked as a staff attorney with the U.S. Environmental Protection Agency (EPA) in its Office of General Counsel, as a legal counsel to EPA’s Environmental Appeals Board, and for more than four years as a Senior Attorney with the Natural Resources Defense Council. Patrice is a member of several bars, including the Massachusetts Bar, the District of Columbia Bar, the D.C. Circuit, and U.S. Supreme Court Bar. He has received numerous professional awards, including the Attorney General’s Award for Distinguished Service (the Justice Department’s second highest award) and the EPA Office of General Counsel Award for Excellence. He has also served on numerous environmental panels, task forces, and committees.

Patrice is currently a member of the Board of Directors for the Environmental Integrity Project, and prior to joining the staff served for five years on the Board of Trustees for Earthjustice (including as Vice-Chair At Large). He was a founding steering committee member of the Green Leadership Trust (dedicated to increasing diversity in environmental leadership) and helped to launch what is now Green 2.0. He is also a current Fellow with the American College of Environmental Lawyers (ACOEL). Patrice is a 1998 graduate of Howard University School of Law and a 1993 graduate of Northeastern University in Boston (BS, Psychology).