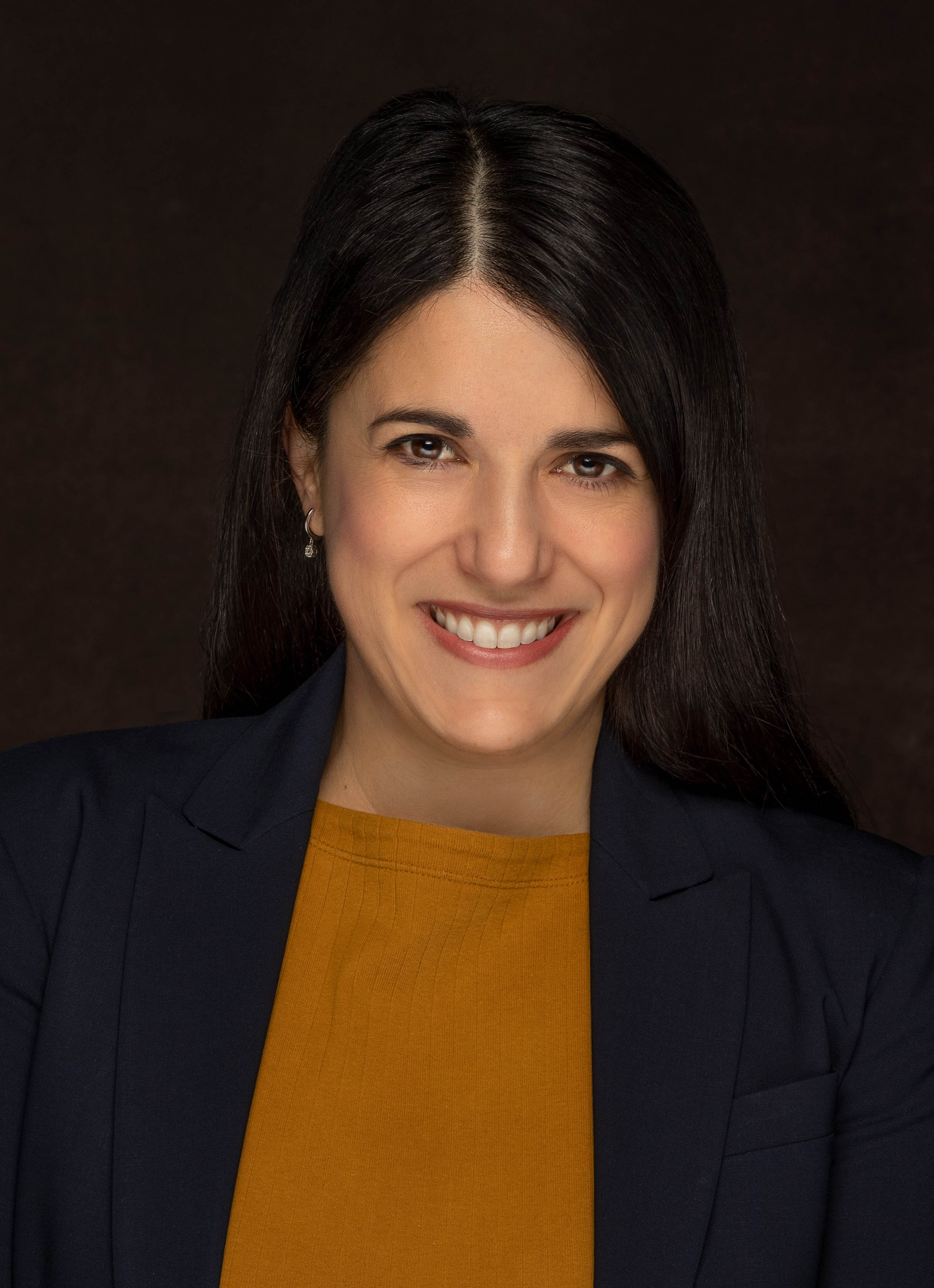 Prior to joining the MacArthur Justice Center, Ms. Rao was a partner in the Supreme Court and Appellate practice at a major law firm and previously served as a law clerk for Justice Ruth Bader Ginsburg on the U.S. Supreme Court and for Judge M. Margaret McKeown on the U.S. Court of Appeals for the Ninth Circuit. Between her clerkships, Devi served as a Skadden Fellow at the National Women’s Law Center, where her work focused on using Title IX to combat sex-based discrimination, including discrimination on the basis of gender identity.

Devi received her J.D. from Columbia Law School in 2010, where she served as Editor-in-Chief of the Columbia Law Review, and her B.A. from the University of California, Berkeley.