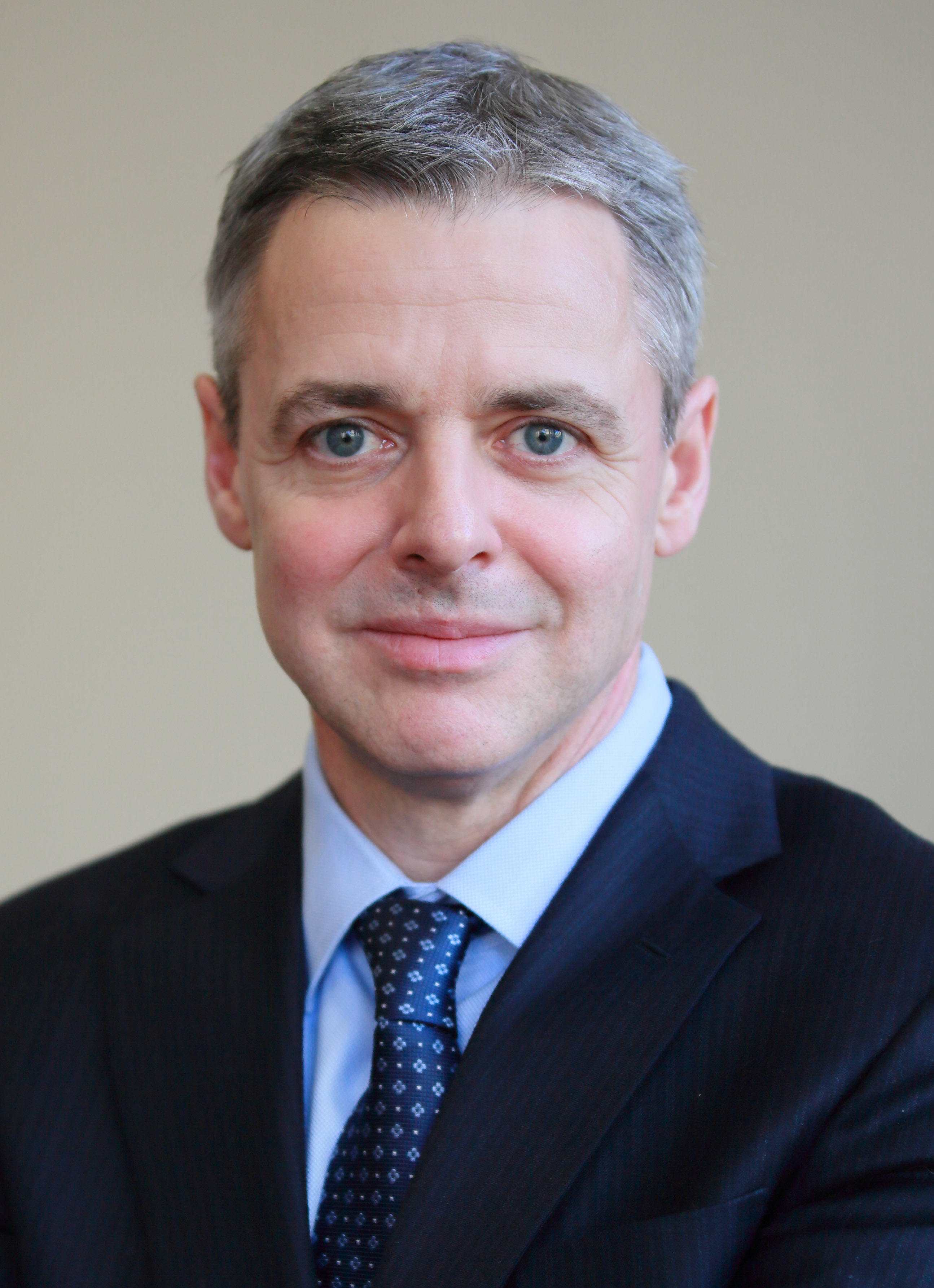 Raymond M. Kethledge is a circuit judge on the U.S. Court of Appeals for the Sixth Circuit, to which he was appointed on July 8, 2008. Judge Kethledge is also a lecturer at Michigan Law School, where he has taught Federal Courts and Fundamentals of Appellate Advocacy. He received his B.A. in history from the University of Michigan in 1989 and his J.D. from Michigan Law School in 1993. He clerked for Justice Anthony Kennedy of the U.S. Supreme Court and Judge Ralph B. Guy Jr. of the U.S. Court of Appeals for the Sixth Circuit. He also worked in the U.S. Senate and later, with two partners, founded a boutique litigation firm, now known as Bush Seyferth & Paige PLLC, in Troy, Michigan. His practice there included a broad mix of trial-court, appellate, and class-action litigation. Judge Kethledge is also the co-author, with Mike Erwin, of Lead Yourself First: Inspiring Leadership Through Solitude, published in 2017 by Bloomsbury.