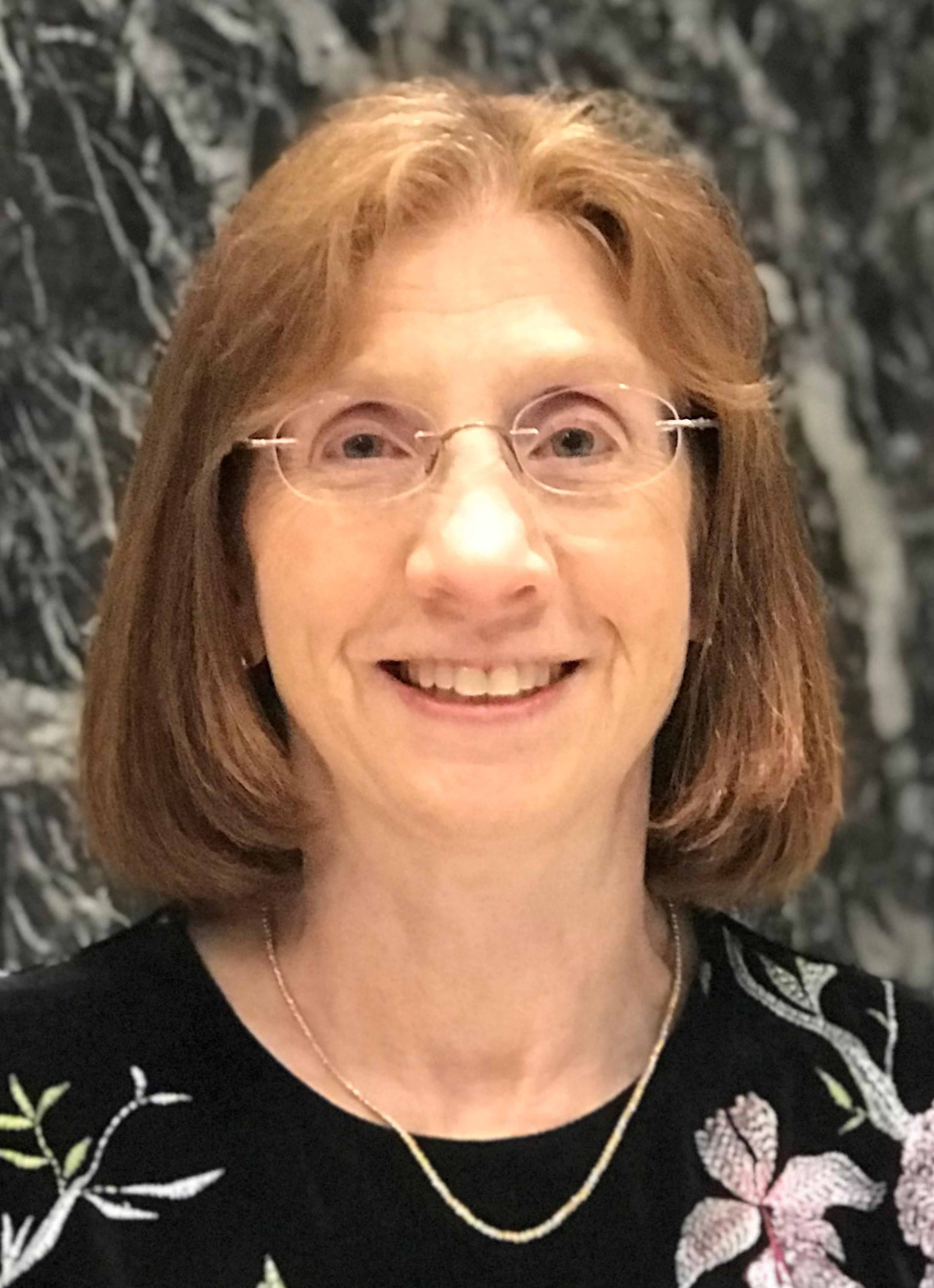 Barbara served as a Senior Attorney at the Massachusetts Supreme Judicial Court from 2004 – 2019. She worked on a diverse variety of legal and policy issues and staffed numerous Court committees. Her areas of expertise include judicial ethics, legal ethics, court rules and procedures, and appellate practice. Prior to joining the Court, Barbara served as an Assistant Attorney General in Massachusetts in the Community-Based Justice Bureau (1999 – 2003) and an Assistant District Attorney in Middlesex County, Massachusetts in the Appeals and Training Bureau (1989 – 1999). She began her legal career as a law clerk to Hon. Norma Shapiro (E.D. PA) followed by three years as an associate at the law firm of Hill & Barlow.

Barbara retired from the Massachusetts Supreme Judicial Court in 2019 to have more time to devote to her longstanding interests in American legal, political, and social history. She is the author of Massachusetts in the Woman Suffrage Movement: Revolutionary Reformers (2018), and taught The Woman Suffrage Movement – and How We Remember It at Tufts University. She has delivered over 50 talks on the woman suffrage movement to diverse groups.

She is also the author of Boston in the Civil War: Hub of the Second Revolution (2014) and Walking Tours of Civil War Boston: Hub of Abolitionism (2011). With Hon. Patti Saris and Hon. Margot Botsford (Ret.), Barbara co-edited Breaking Barriers: The Unfinished Story of Women Lawyers and Judges in Massachusetts (2012). She curated two exhibits on display in the John Adams Courthouse in Boston: John Adams: Architect of American Government and Sacco & Vanzetti: Justice on Trial. She is currently researching the battle over the equal rights and child labor amendments in the 1920s.

Her current community activities include serving on the boards of Boston By Foot and the Royall House & Slave Quarters. The Royall House property includes what is believed the only surviving freestanding slave quarters in the northern United States. She is also on the Advisory Board of the Boston Women’s Heritage Trial and a Member of the City of Cambridge’s Nineteenth Amendment Centennial Committee.

Barbara is a graduate of Harvard College, Harvard Law School, and the Kennedy School of Government (1984).