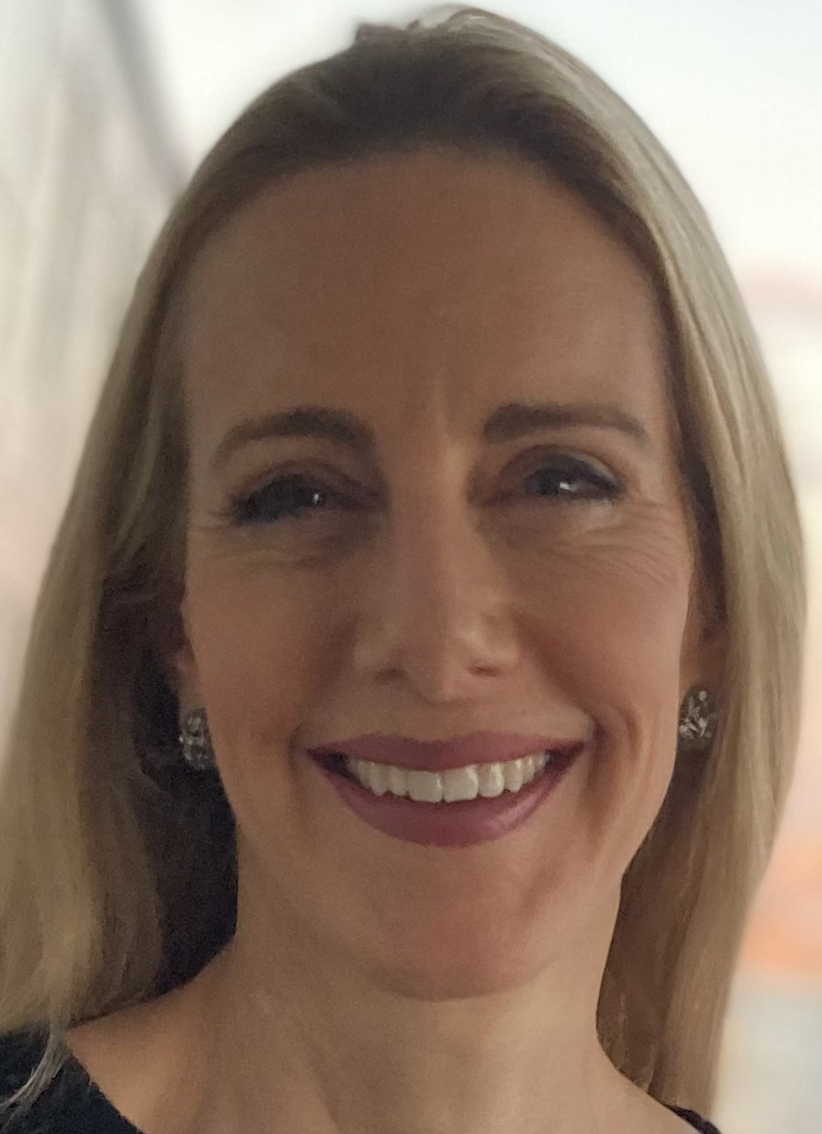 Sarah is a recognized expert on legal aspects of venture capital, and is the founding chairperson of an industry-wide, National Venture Capital Association-endorsed initiative to create model venture financing legal documents (see https://nvca.org/resources/model-legal-documents/). For her work in this area, the NVCA awarded Sarah its Outstanding Contribution to the Venture Industry Award. Sarah has worked in the venture capital industry for the past two decades -- first as the General Counsel at Charles River Ventures, an early-stage tech VC firm (https://www.crv.com/); then as Chief Operating Officer and General Counsel of MPM Capital, an early-stage life sciences VC firm (http://www.mpmcapital.com/), and now as General Counsel of RA Capital Management, a ~$6B AUM life sciences investment (hedge and venture) firm investing anywhere from inception to post-IPO (https://www.racap.com/). Sarah is the founder of two peer networking groups in the venture industry, one for general counsels at VC firms nationwide and the other for GCs/COOs/CFOs at life science venture firms.

Earlier in her career Sarah was a partner at Lowenstein Sandler, General Counsel at Palomar Medical Technologies, Inc. (a Nasdaq-listed laser medical device manufacturer subsequently acquired by another public company), an associate at Foley, Hoag & Eliot LLP and a clerk for the then only female Justice on the Massachusetts Supreme Judicial Court.

Sarah earned her BA from Harvard College in East Asian studies and spent two additional years studying Chinese, one at Fudan University (as the first Harvard undergrad to study abroad there) and the other at National Taiwan University -- ask her out for Chinese food to test her skills. She earned her JD from Harvard Law School, class of ’91, where she never met Barack Obama, but did meet and marry classmate Tom Reed, with whom she has three children. Sarah has been involved in numerous Harvard-related activities since graduating from HLS, including serving as the first supervisor of the Harvard Law Entrepreneurship Project (https://clinics.law.harvard.edu/hlep/) and on the Board of Trustees of the Harvard Yenching Institute for a decade, in the roles of both Chairperson and the head of the Investment Committee.