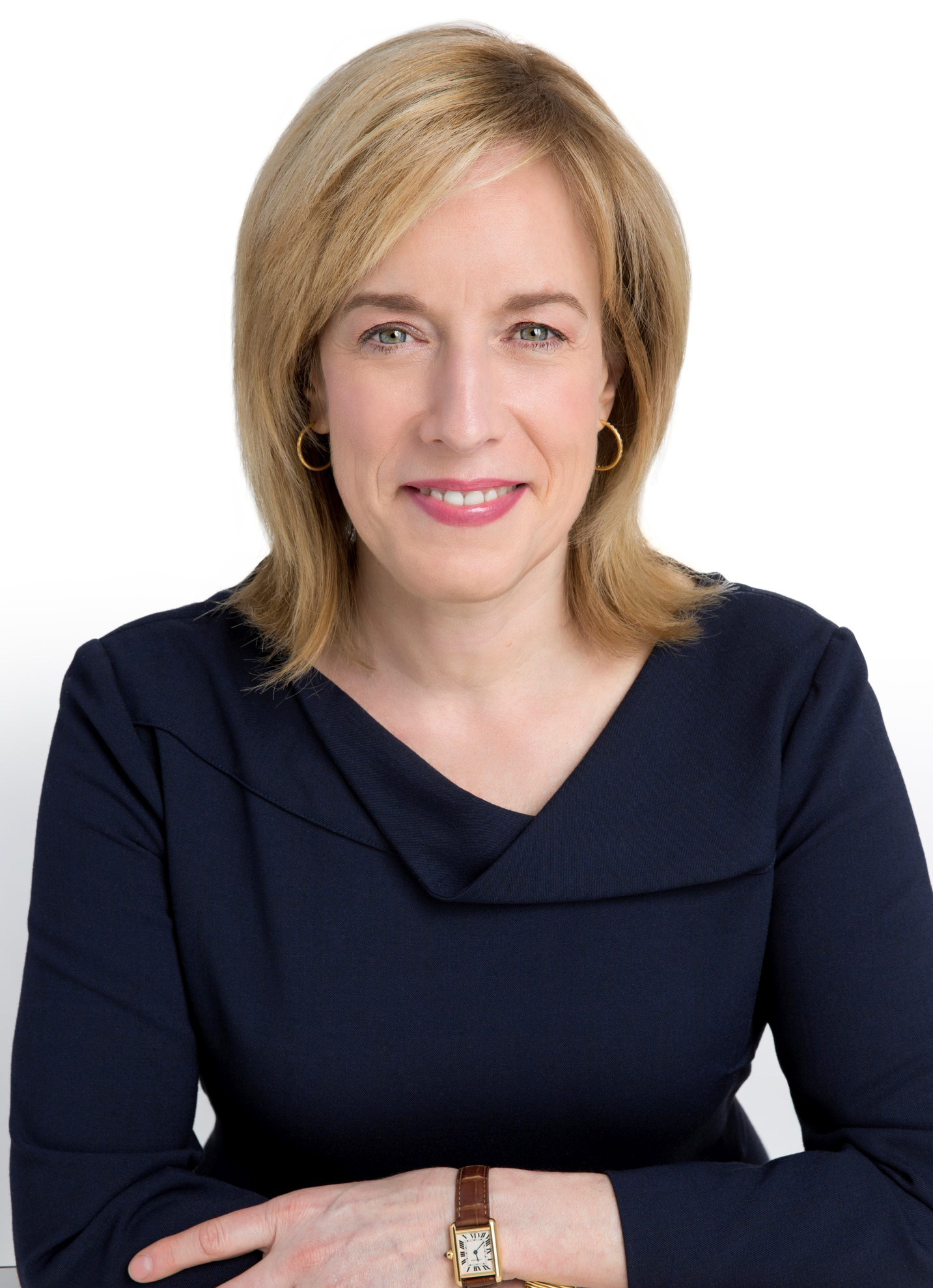 Caitlin Halligan is a partner at Selendy & Gay PLLC and leads the firm’s appellate litigation practice. Caitlin has argued six cases and served as counsel of record in more than 45 matters in the U.S. Supreme Court, and has handled scores of cases in the federal appellate courts, the New York Court of Appeals, and other state appellate courts.

Caitlin served as Solicitor General for the State of New York from 2001 to 2007, after serving as Deputy Solicitor General. Before that she served as the first Chief of the New York Attorney General’s Internet Bureau, where she developed cutting-edge law enforcement and policy initiatives regarding online consumer fraud, securities trading, and privacy practices. Caitlin also served as General Counsel to the New York County District Attorney’s Office.

Caitlin has expertise in a broad variety of civil matters, including challenges to federal and state regulatory action, civil procedure, federal anti-discrimination law, RICO and securities litigation. She has represented clients in high-stakes cases brought by the New York State Attorney General’s Office, and litigated numerous challenges to state and local government actions on constitutional, statutory, and administrative law grounds. During her tenure in the Manhattan District Attorney’s office, Caitlin was involved in a wide range of criminal investigations and prosecutions, including the successful defense of a Fourth Amendment criminal procedure case in the U.S. Supreme Court. She has argued many civil and criminal cases for private sector clients, as well as New York state and local governments, before New York’s high court and the state intermediate appellate courts, on a wide range of constitutional, statutory, and procedural issues.

Caitlin has an active public interest practice. In addition, she is a member of the American Law Institute, a Fellow of the American Academy of Appellate Lawyers, and serves on the board of Princeton-in-Asia, the Arc’s Criminal Justice Advisory Panel, the New York State Bar Association’s Task Force on Free Expression in the Digital Age, and the New York County District Attorney’s Conviction Integrity Committee. Caitlin previously served as pro bono counsel to the Board of the Lower Manhattan Development Corporation, an entity charged with leading re-development of the World Trade Center site, and on several judicial selection committees.