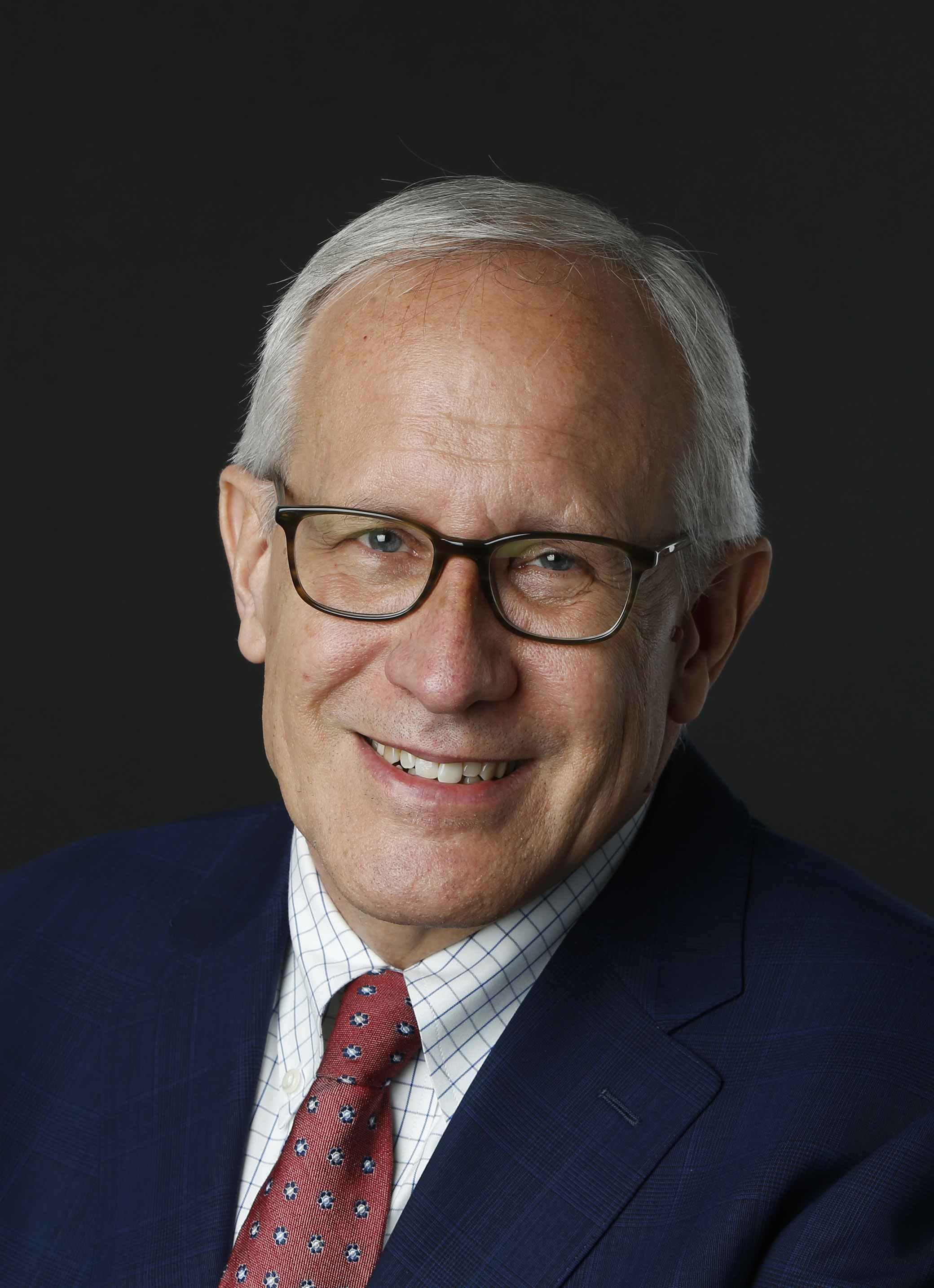 David McCraw has spent the last 20 years at The New York Times Company, where he serves as the newspaper's top newsroom lawyer. He is the author of the book "Truth in Our Times: Inside the Fight for Press Freedom in the Age of Alternative Facts" (St. Martin's 2019), an inside account of the legal battles that shaped The Times's coverage of Donald Trump, national security, Harvey Weinstein, and the rise of political partisanship in America.

At The Times, he has been The Times’s principal legal advisor on almost all of the paper's most important stories from the Wikileaks and Snowden disclosures and the #MeToo movement to the investigations into Donald Trump's taxes and the secret fortunes of China's political elites.

Mr. McCraw is the lead litigation attorney for freedom-of-information lawsuits brought by The Times and its journalists. Over the past decade, The Times has brought more than 100 FOIA cases against the federal government. The suits have led to the disclosure of thousands of documents, including previously secret records about the chemical weapons found in Iraq, the government’s legal justification for drone killings abroad, and the identities of companies and individuals allowed to trade with sanctioned nations.

His duties at The Times include acting as the company’s crisis response manager when journalists are kidnapped or detained overseas. He has worked closely with nonprofit journalism organizations on initiatives designed to enhance the safety of journalists, including free-lance reporters and photographers, working in conflict zones.

Mr. McCraw has been actively involved in pro bono work around the world in the area of press freedom and access to information. He has worked on pro bono projects in Yemen, Montenegro, Kuwait, Russia, and Cameroon and conducted workshops on freedom of information in South America, the Middle East, and Central and Eastern Europe. In 2010, he was given the Cyrus Vance Award for international pro bono by the New York City Bar.

He is a graduate of the University of Illinois, Cornell University, and Albany Law School. Mr. McCraw is an adjunct professor at the NYU School of Law. He previously worked as a litigation associate at Clifford Chance, clerked for the Honorable Richard D. Simons at the New York Court of Appeals, and was deputy general counsel at the New York Daily News.