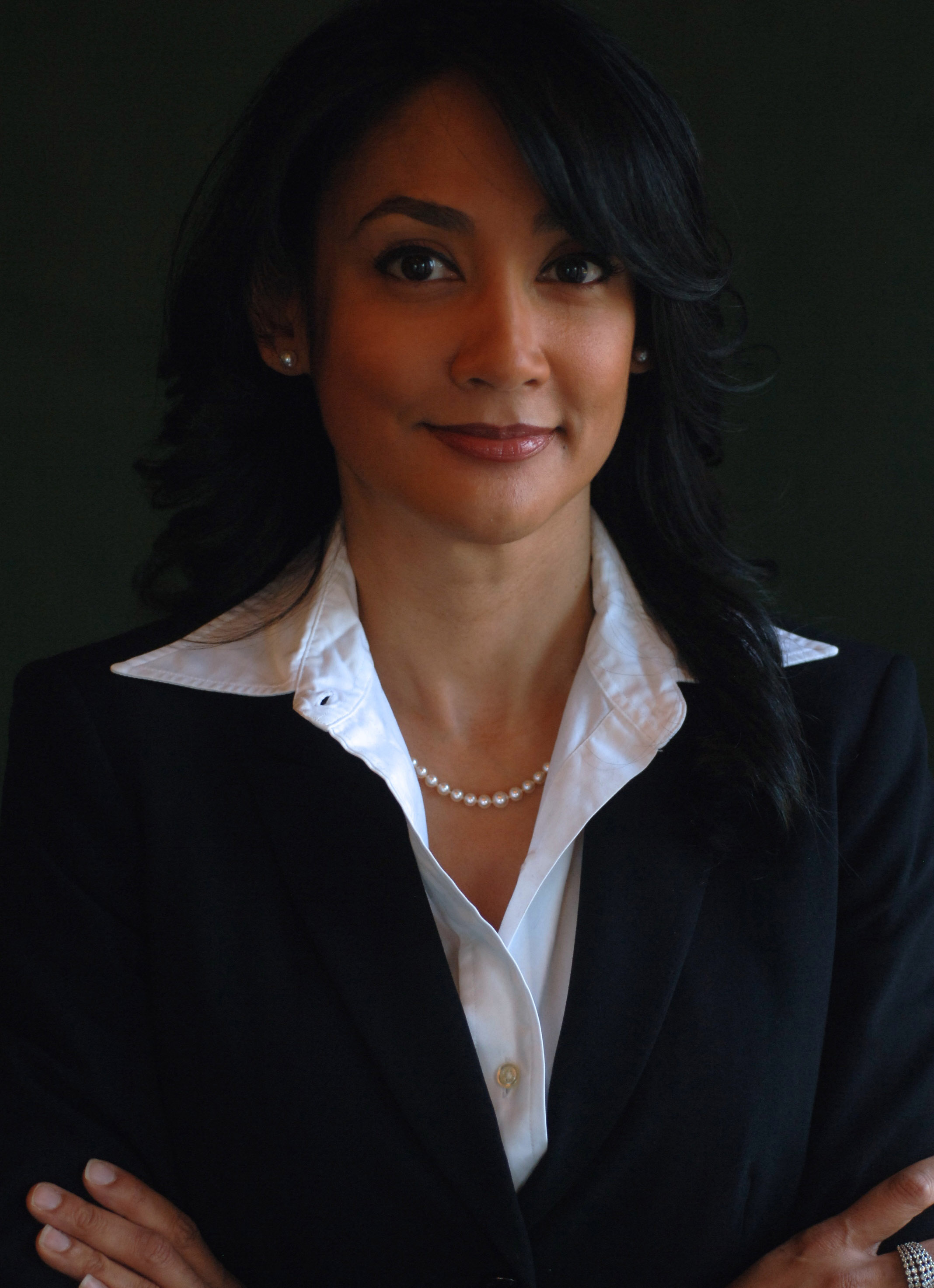 Mina Malik is a Lecturer on Law and Senior Advisor to Harvard's Fair Punishment Project. Most recently, Mina served as the Executive Director of the New York City Civilian Complaint Review Board, the largest police oversight agency in the nation which investigates allegations of police misconduct. As Chief Executive Officer, she oversaw a staff of 180 and the agency's day-to-day operations, including several high-profile police brutality cases.

During her tenure, Mina and her team were responsible for spearheading change and improving the organization at all levels including: enhanced investigations and training, more proactive prosecutions, greater data collection and analysis, improved reporting on policing issues, and increased community outreach. In an effort to increase transparency and make the agency's wealth of data open and accessible to the public, Mina also launched the interactive Data Transparency Initiative (DTI), which was the first of its kind to be implemented by a police oversight organization. In conjunction with the University of Michigan, the agency continues to work on another ground-breaking initiative, the CCRB's Early Warning System, a predictive model for police misconduct.

Prior to her work in police oversight, Mina served as Special Counsel to the late Honorable Kenneth P. Thompson in the Kings County District Attorney’s Office where she counseled and assisted the newly-elected Brooklyn District Attorney in the day-to-day operations of the agency consisting of 1,200 employees. Mina advised the District Attorney on the restructuring of the agency, personnel matters, policy issues, and cases involving sex crimes, wrongful convictions, child abuse and homicides.

In addition to her work in Brooklyn, Mina also served the Honorable Richard A. Brown in the Queens County District Attorney’s Office where she prosecuted a broad range of felony cases and argued numerous appeals. Her concentration was in Special Victims where she oversaw the investigation, prosecution, and litigation of child homicides, child physical and sexual abuse, sex trafficking, and adult sex crimes.

Mina also worked for the venerable D.C. Public Defender Service as a Criminal Investigator. She has been a visiting faculty member of the Harvard Trial Advocacy Workshop since 2010.