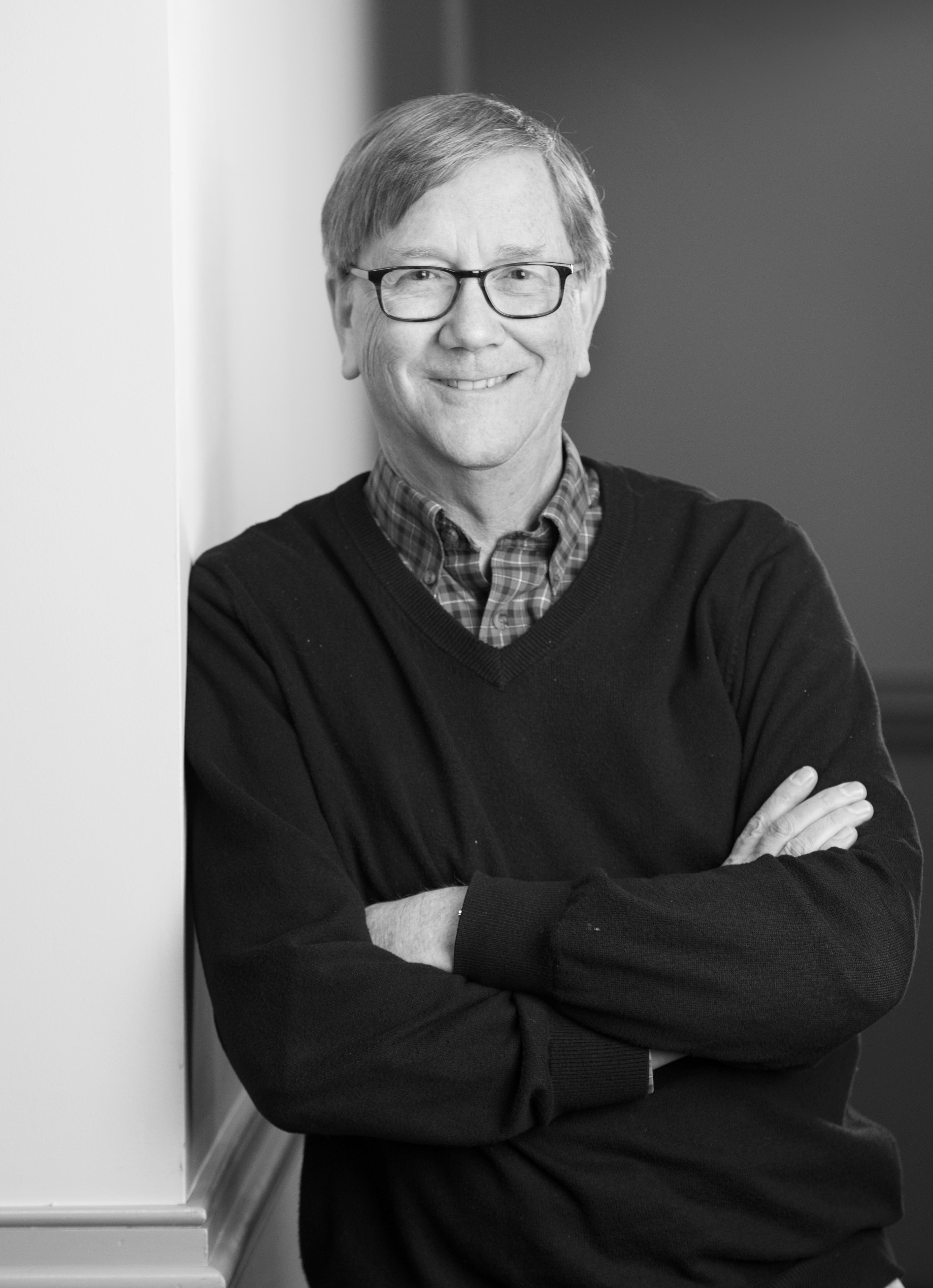 Peter Brann is a Visiting Lecturer in Law at Harvard Law School and a partner at Brann & Isaacson, where he handles complex corporate and intellectual property litigation. He also represents companies and individuals in their dealings with the government, and has been hired by governments as outside counsel. He has litigated cases in state and federal court in over 20 states and before state and federal agencies, and has represented over a dozen of the 100 largest Internet retailers. He has tried as lead counsel several multi–million dollar cases to jury verdict.

Brann previously served for 18 years as an Assistant Attorney General and then the State Solicitor for the State of Maine. In the latter capacity, he was responsible for all civil appeals for the State of Maine. In 1999, he won the National Association of Attorneys General award for Best Brief in the U.S. Supreme Court as lead counsel in Alden v. Maine, 527 U.S. 706 (1999), which he also argued and won. He has acted as lead counsel in over 100 appeals for public and private party clients in the U.S. Supreme Court, most of the U.S. Courts of Appeal, and state appellate courts in 7 states.

In 2010-16, Brann was a Visiting Adjunct Lecturer at Columbia Law School, co–teaching with James Tierney a seminar entitled, “The Role of the State Attorney General.” In 2019, he co-taught this class as an Adjunct Lecturer in Law at Yale Law School. In the fourth edition of America Votes! (B. Griffith and J. Young, ed.) published in 2019 by the American Bar Association, Brann wrote the chapter entitled "Ranked-Choice Voting: Maine's Experience." He received his J.D. from Boston University School of Law, and holds a B.A. from Bates College.