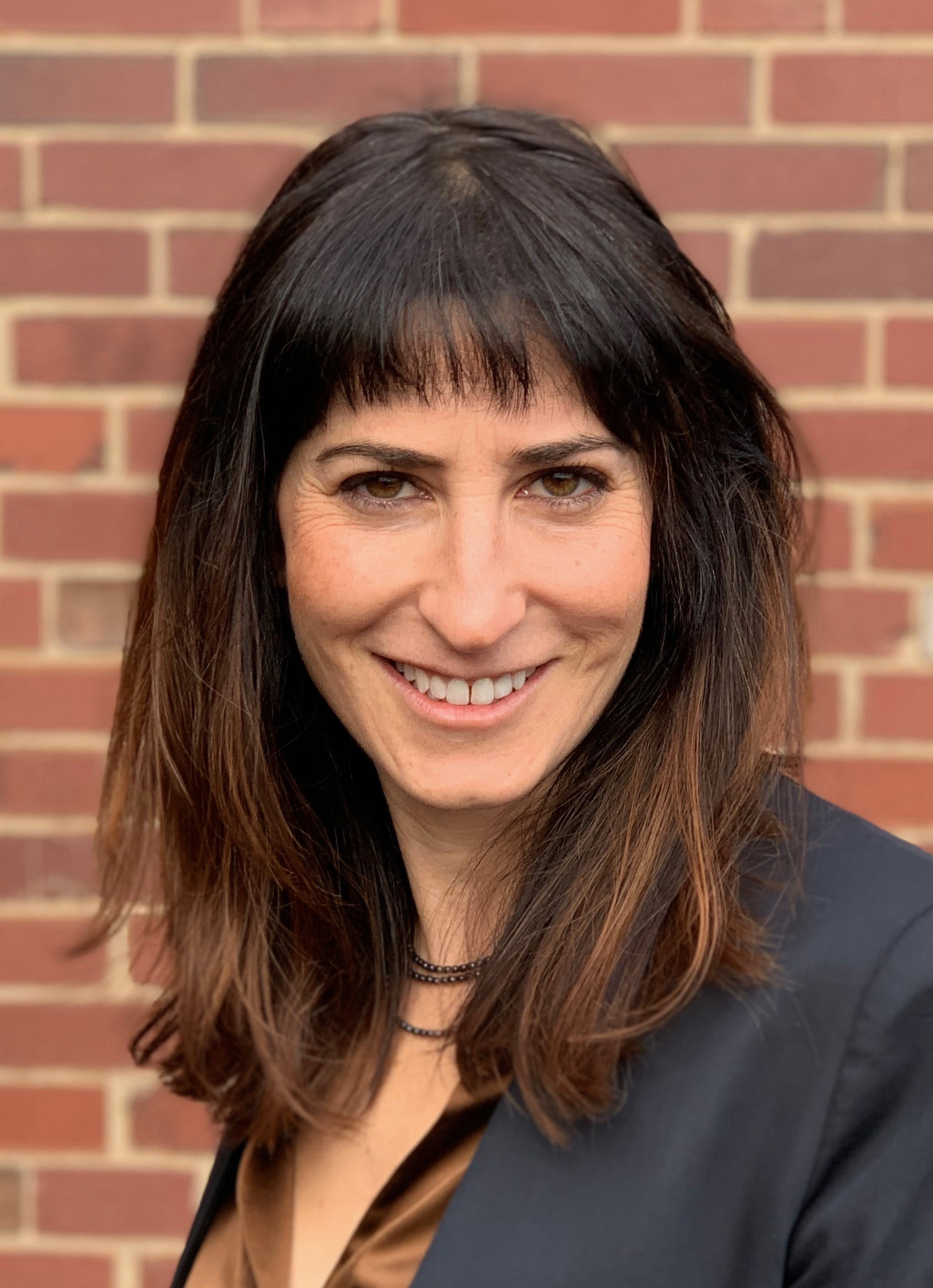 Rebecca Richman Cohen is an Emmy Award nominated documentary filmmaker and has been a Lecturer on Law at Harvard Law School since 2011. Rebecca was profiled in Filmmaker Magazine's 25 New Faces in Independent Film as an "up-and-comer poised to shape the next generation of independent film." Her films have won awards at film festivals including SXSW and Tribeca and have been broadcast on platforms including HBO, Amazon, Netflix, NBC/Peacock, Public Television, Sundance/AMC, and Al Jazeera. She has taught classes at the Rhode Island School of Design (RISD), American University's Human Rights Institute, and most recently at Columbia University's Institute for the Study of Human Rights. She was a 2012 Soros Justice Fel­low, a 2015 Fellow at Harvard’s Berkman Klein Center for Internet and Society, a 2019 fellow at Harvard’s Film Study Center, and a 2022 Nieman Visiting Fellow. Rebecca graduated from Brown University with a B.A. in Portuguese and Brazilian Studies and with a Juris Doctor from Harvard Law School.