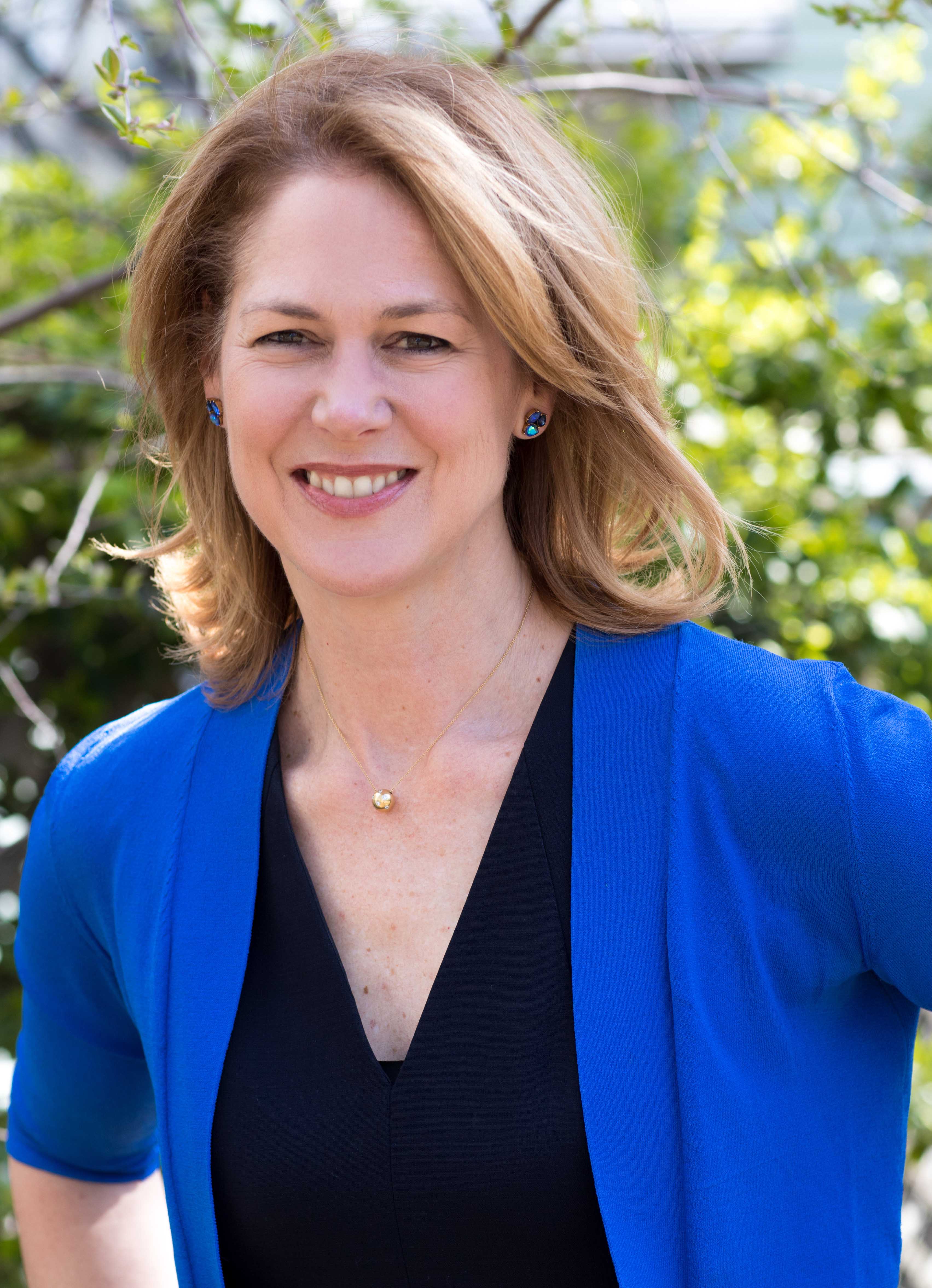 Sheila Heen is a Professor of Practice and has been a Lecturer on Law at Harvard Law School since 1995. She has spent the last twenty years with the Harvard Negotiation Project, developing negotiation theory and practice. Heen specializes in particularly difficult negotiations – where emotions run high and relationships become strained. Heen is co-author of the New York Times Business Bestseller, Difficult Conversations: How to Discuss What Matters Most (Penguin 2000). Her latest book, with co-author Douglas Stone, Thanks for the Feedback: The Science and Art of Receiving Feedback Well (Even When It’s Off-Base, Unfair, Poorly Delivered and Frankly, You’re Not in the Mood) came out in 2014.

Heen a Founder and the CEO of Triad Consulting, a corporate education and consulting firm based in Harvard Square, serving clients on six continents. Triad’s corporate clients include MITRE, BAE Systems, HSBC, Tatweer of Dubai, Unilever, IBM, Pixar, Apple, CapOne, the Federal Reserve Bank, Standard Bank of South Africa, Merck, and numerous family businesses. Heen often works with executive teams, helping them to work through conflict, repair working relationships, and make sound decisions together. In the public sector Heen has also provided training for the New England Organ Bank, the Singapore Supreme Court, the Obama White House, and theologians struggling with disagreement over the nature of truth and God.

Sheila is a graduate of Occidental College in Los Angeles, and Harvard Law School. She is schooled in negotiation daily by her three children.