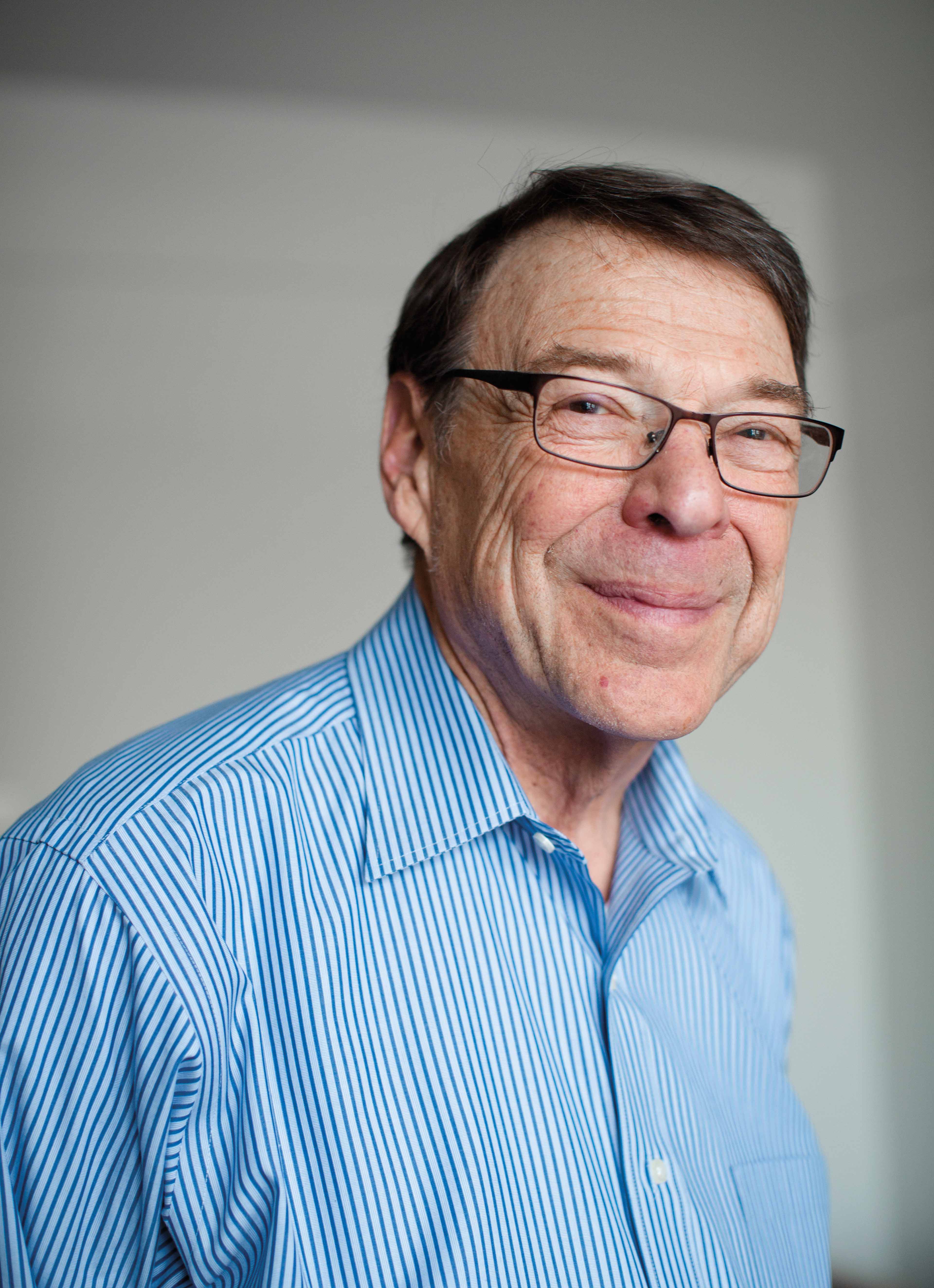 Daniel Halperin has been a law professor for nearly 40 years and has been the Stanley S. Surrey Professor at the Harvard Law School since 1996. Halperin began his career in private practice in New York City and twice served in the Office of Tax Policy at the U.S. Treasury Department (from 1967 through 1970 and from 1977 through 1980). He was Deputy Assistant Secretary from 1978-80. Halperin began his academic career at Pennsylvania Law School (1970-1977) and taught for 15 years at Georgetown Law School from 1981-1996. Halperin is an Affiliated Scholar with the Urban Institute, a member of the advisory board for the Urban Institute's "Project on Tax Policy and Charities" and Vice Chairman of the Board of the Pension Rights Center. He has authored numerous law review articles specializing in the areas of qualified pension plans and retirement savings, nonprofit organizations and the timing of income and deductions under the Internal Revenue Code.