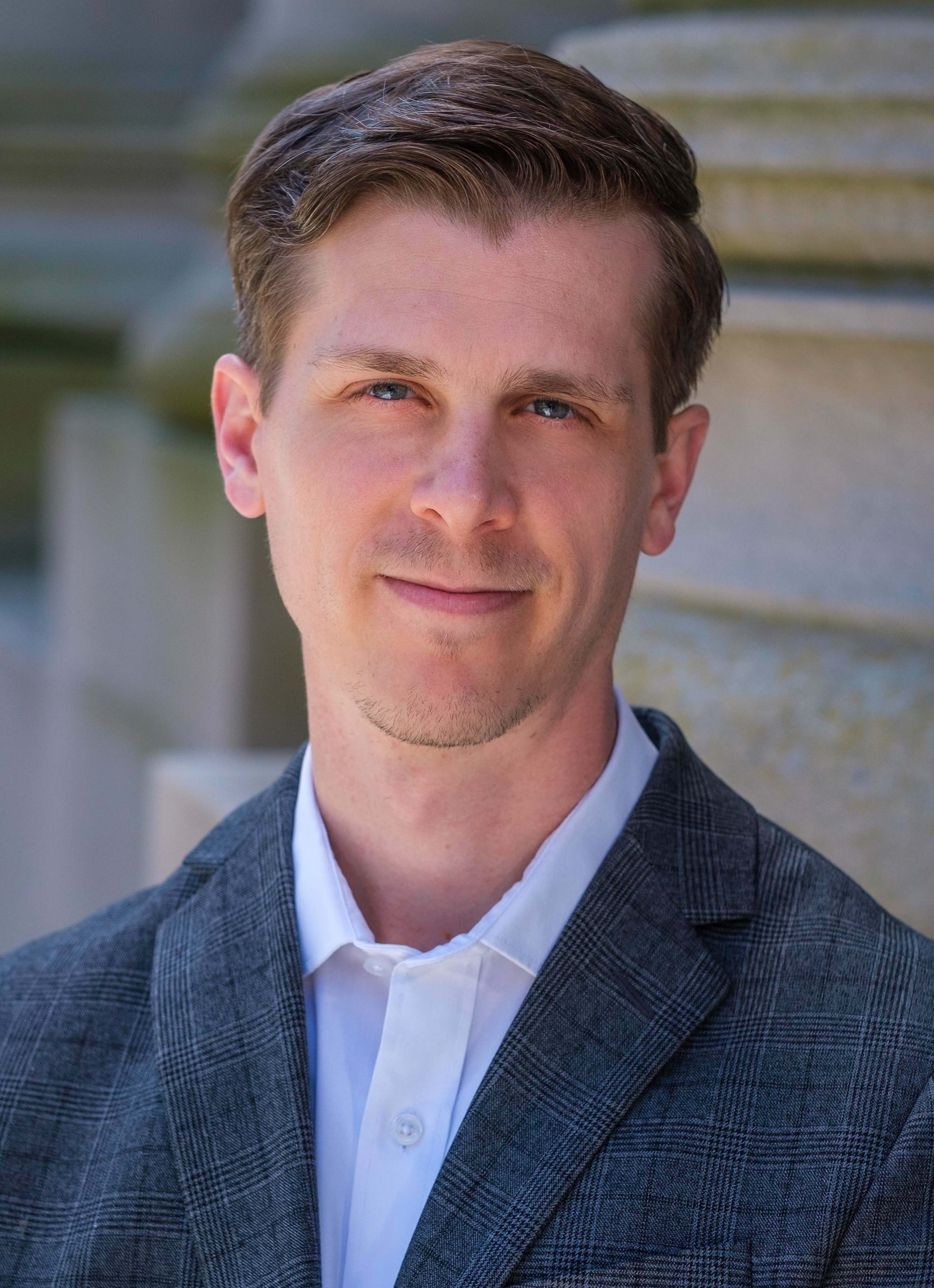 Before entering clinical teaching, Josh clerked for the Honorable Cormac J. Carney of the U.S. District Court for the Central District of California and the Honorable Jay S. Bybee of the U.S. Court of Appeals for the Ninth Circuit. In addition to serving as a staff attorney in the clinic’s inaugural semester in 2020, he was previously a trial litigator at Munger, Tolles & Olson and an appellate litigator at Horvitz & Levy, where he specialized in representing individual and organizational clients in both commercial and civil rights cases, with particular expertise in First Amendment and religious freedom issues.

While in private practice, Josh was twice named a “One to Watch” in appellate law by Best Lawyers and argued in numerous appellate courts and courts of last resort, including twice before the California Supreme Court. His amicus brief for Jewish schools in a case before the U.S. Supreme Court was quoted by Justice Kavanaugh at oral argument.