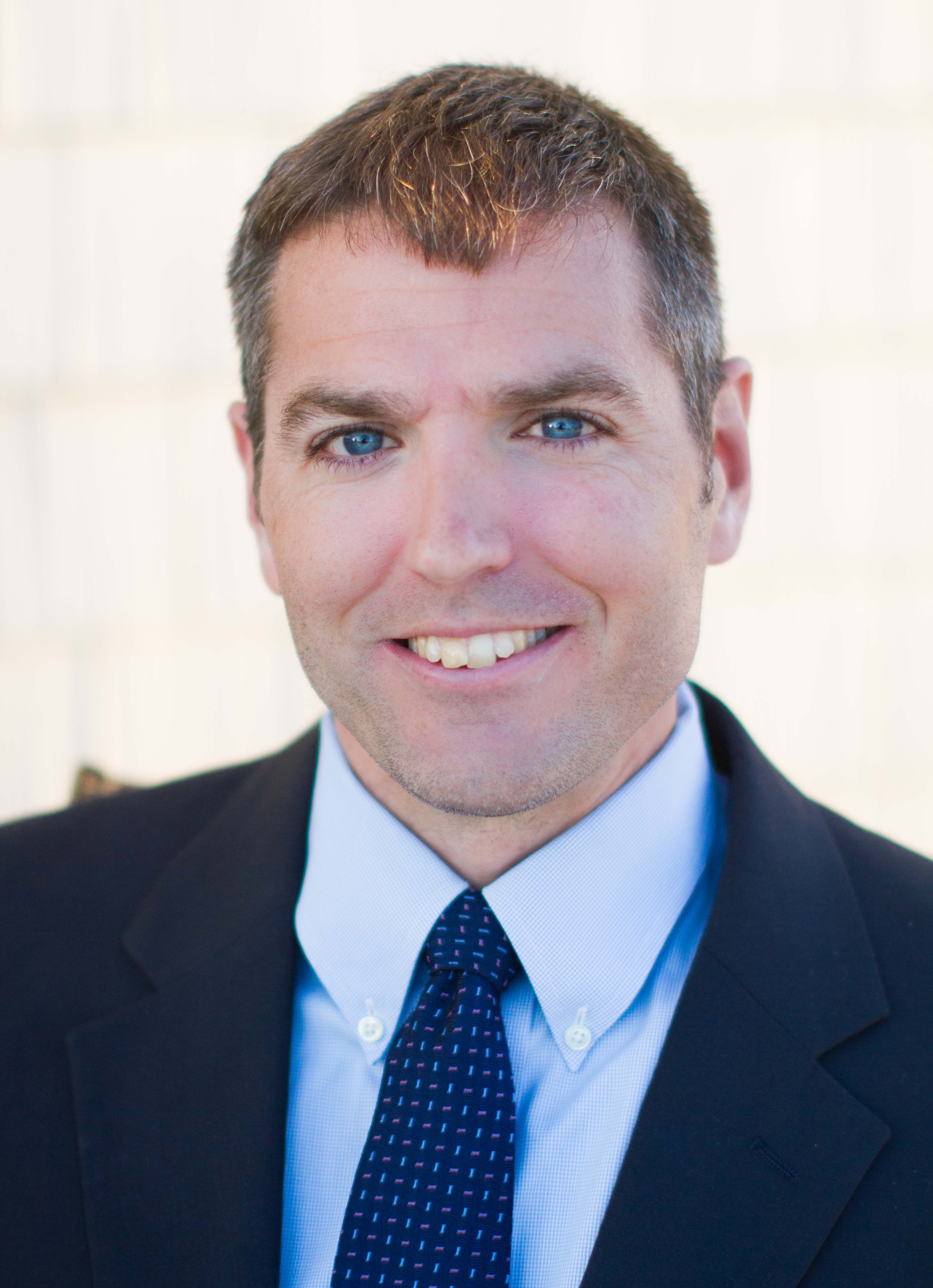 Kevin Costello is the Litigation Director of the Center for Health Law and Policy Innovation at Harvard Law School and directs the Center’s health care rights enforcement. In this role, Mr. Costello leads impact litigation to preserve access to health care for low-income, chronically ill and otherwise vulnerable populations. In 2016, Mr. Costello represented the Plaintiffs in B.E. v. Teeter, a class action against a state agency that resulted in a groundbreaking injunction to reform Medicaid policy for low-income Hepatitis C patients. Prior to Harvard Law School, Kevin was in private practice for eight years, including as a principal at Klein Kavanagh Costello, LLP. His practice involved representing Plaintiffs in complex litigation in the fields of housing, health care, civil rights, antitrust and consumer law. He has been appointed by federal courts across the country to represent classes in Multi-District Litigation, as well as in nationwide class action litigation. Kevin has brought lawsuits against major banks for broken promises arising from the federal government’s Home Affordable Modification Program, challenged the broadcast blackout restrictions of Major League Baseball and the National Hockey League and fought against the practices of law firms and banks in Massachusetts that improperly foreclosed on financially distressed homeowners. Kevin was also part of the team that litigated a series of cases uncovering systemic racial discrimination in the mortgage lending field. Prior to entering private practice, Kevin was a staff attorney at Community Legal Services in Philadelphia, helping seniors navigate the health care system. In this role, he fought to ensure that his low-income clients were treated fairly in the roll-out of the Medicare prescription drug benefit and litigated to enforce their rights in various public benefit and health care systems.

Mr. Costello is an honors graduate of both Boston College and the University of Pennsylvania Law School. He served as law clerk to both the Hon. Joseph H. Rodriguez of the U.S. District Court for the District of New Jersey and the Hon. Francis X. Spina of the Massachusetts Supreme Judicial Court. Kevin worked during law school at the Legal Aid Society of New York and Bay Area Legal Aid in San Francisco (then known as the San Francisco Legal Aid Foundation). Prior to law school, Kevin worked as a legal advocate at the Ecumenical Social Action Committee in Jamaica Plain, Massachusetts, and as a Jesuit Volunteer at the Urban Justice Center in New York.