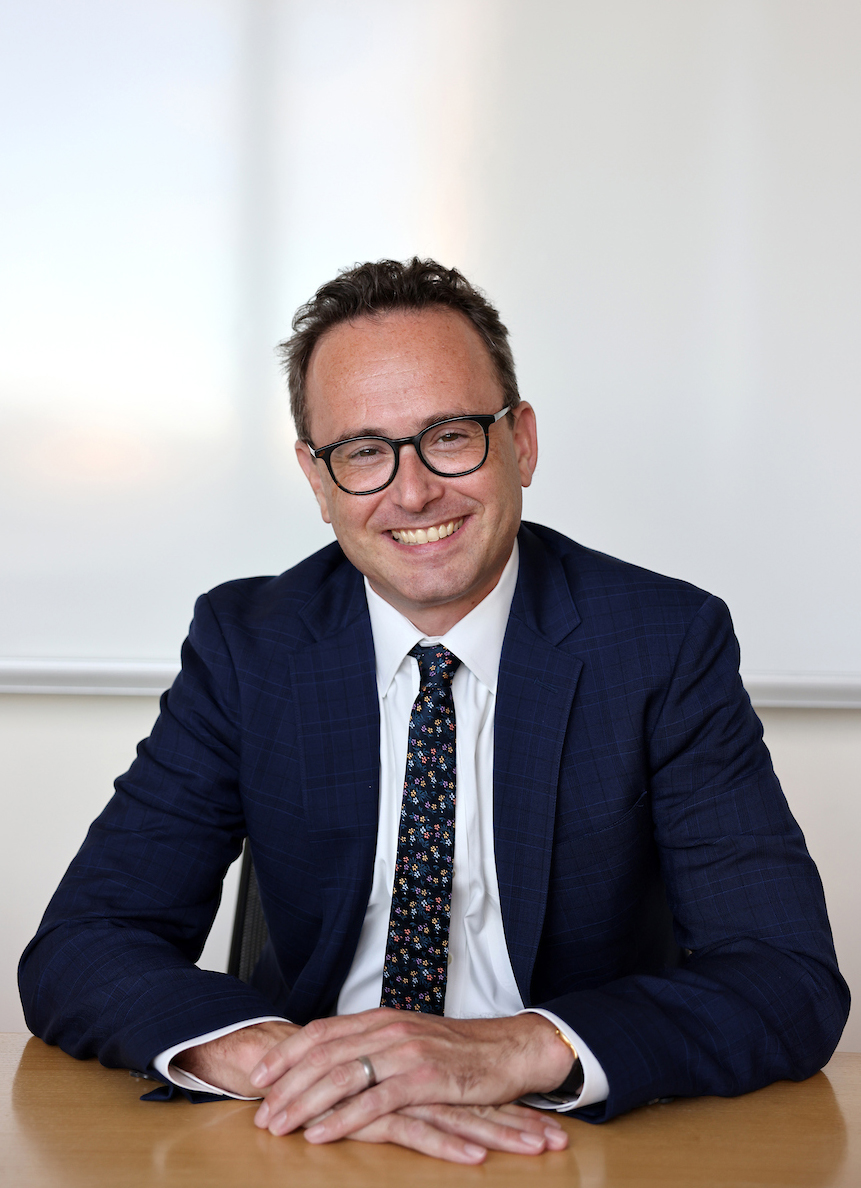 Larry Schwartztol is Counsel at Protect Democracy, where he engages in litigation and other advocacy to defend and strengthen democratic norms and institutions. Before joining Protect Democracy in 2017, he was the inaugural executive director of the Criminal Justice Policy Program at Harvard Law School, a research and advocacy center focused on criminal justice reform. Prior to that, he spent nearly eight years as an attorney with the national office of the ACLU, where he litigated cases involving race discrimination, economic justice, police practices, educational equity, and a wide array of national security issues.

Before his time at the ACLU, Larry was a Liman Fellow at the Brennan Center for Justice at New York University School of Law. He clerked for Judge Harry T. Edwards of the U.S. Court of Appeals for the D.C. Circuit. Larry graduated from Yale Law School and received his B.A. from the University of Chicago.