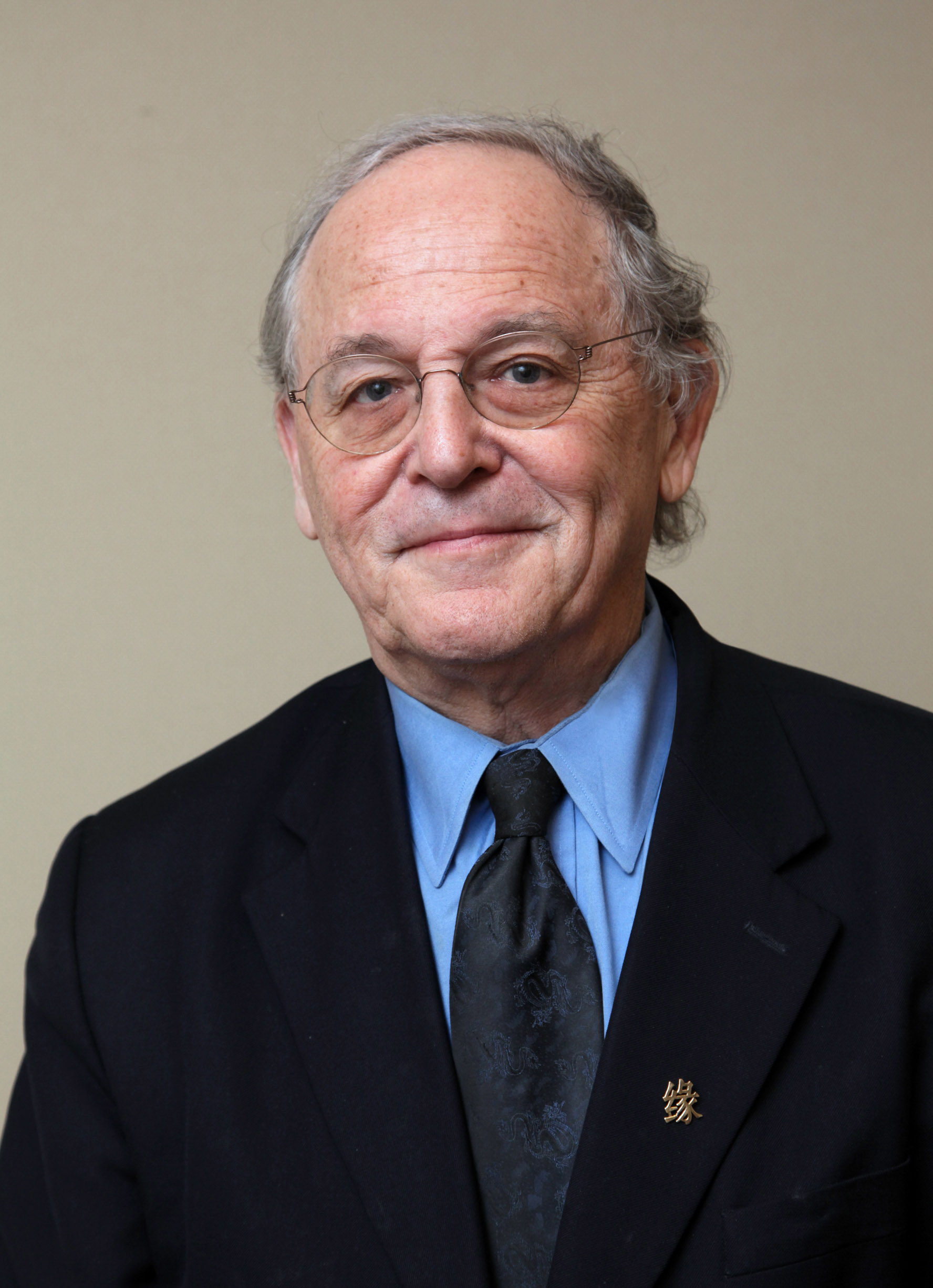 Prior to his judicial appointment, Judge Blitzman was a founder and the first director of the Roxbury Youth Advocacy Project, a community based interdisciplinary public defender unit that created the basis for the development of a statewide department. Jay also co-founded Citizen’s for Juvenile Justice (CfJJ) and serves on their advisory committee. He is a founder of Massachusetts Bar Association Juvenile and Child Welfare Section and was the first recipient of the MBA Juvenile Justice and Child Welfare Award. Jay was a co-founder of Our RJ, a school and pre-arraignment restorative justice initiative. Jay also serves on the advisory committee of UTEC in Lowell, MA., and is an Access To Justice Fellow for More Than Words (MTW), based in metropolitan Boston and serving adolescents, Jay was a member of the BBA Steering Committee on the Cradle-to-Prison Pipeline. He has been a member of the ABA Commission on Youth at Risk was appointed as the ABA Advisor to the Criminalization of Student Discipline Committee of the Uniform Law Committee (ULL). Jay is the liaison of the ABA Civil Rights and Social Justice Section to the Commission on Youth at Risk.

Judge Blitzman publishes and presents regularly on a wide array of issues, including racial and ethnic equity in all contexts and adolescent development. He teaches trial advocacy at Harvard Law School’s Trial Advocacy Workshop and Introduction to Trial Advocacy for first year students, juvenile law at Northeastern University School of law, and a course on the cradle to prison pipeline at Boston College School of Law. Judge Blitzman chairs the juvenile committee of Northeastern University Law’s Criminal Justice Reform Group and is a faculty member of the Center for Law Brain and Behavior (Harvard-Mass. General Hospital), focusing on juvenile and emerging adult issues. He is a member of the National Juvenile Defender Center Judicial Advisory Council and has co-authored bench cards on honoring Gault, adolescent development, racial and ethnic bias, sexual orientation and gender, fines & fees & bail, and collateral consequences. In 2018 Judge Blitzman was the first recipient of the Massachusetts Bar Association Juvenile Justice and Child Welfare award and in 2019 he was honored ABA Livingston Hall Juvenile Justice Award. The Massachusetts public defender agency annual presents the Jay D. Blitzman Youth Advocacy Award. Jay is also a Boston University Center on Antiracism Research Affiliate.

Committee Appointments and Membership Include:

Board and Advisory Board Appointments: