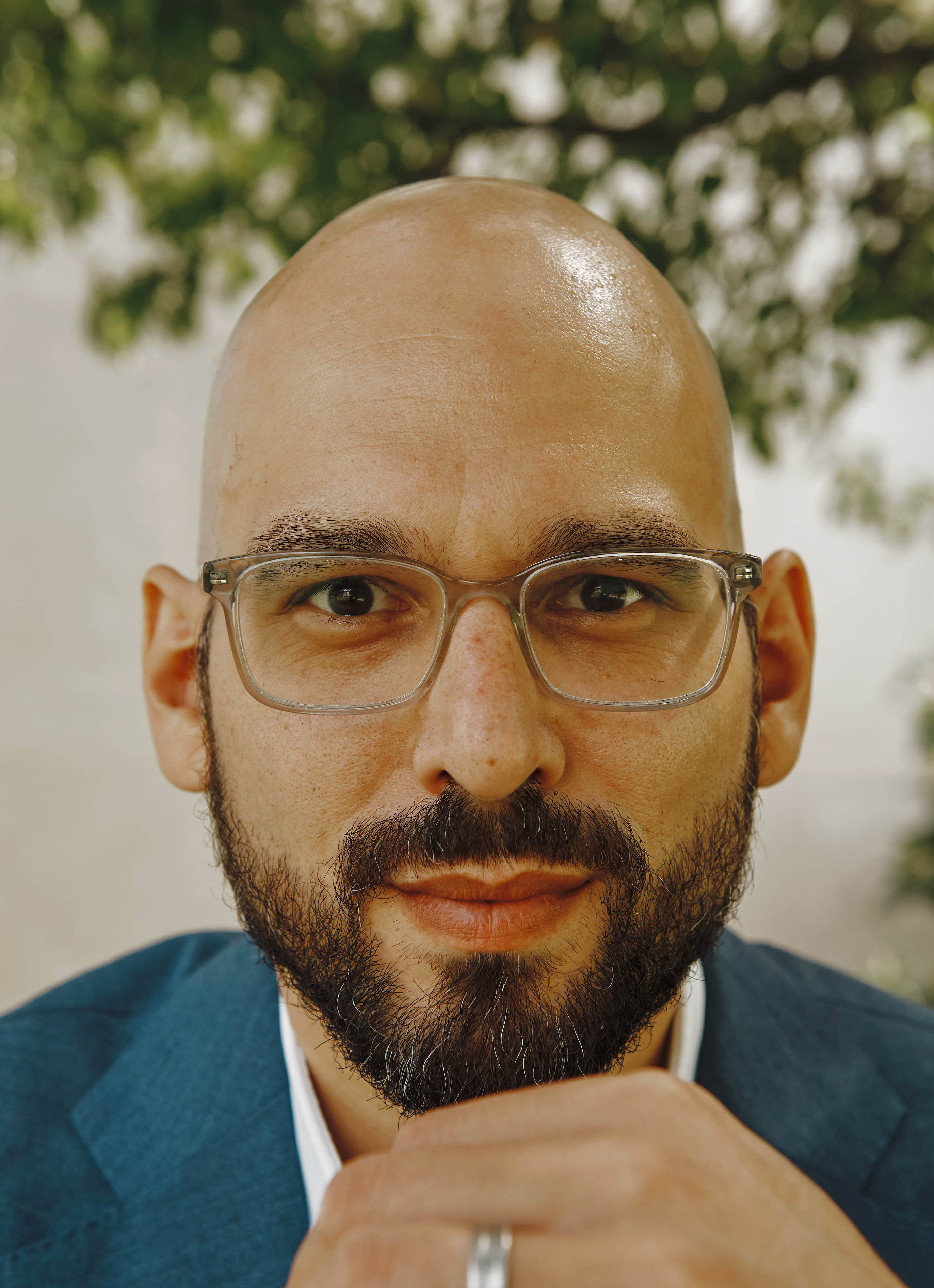 Andrew Manuel Crespo is the Morris Wasserstein Public Interest Professor of Law at Harvard Law School, where he teaches criminal law and procedure and serves as the Executive Faculty Director of the Institute to End Mass Incarceration. Professor Crespo's research and scholarly expertise center on the institutional design, legal frameworks, and power structures of the American penal system. His scholarship has been honored by the Association of American Law Schools and profiled in The New York Times, with his leading articles appearing in the Harvard Law Review, the Columbia Law Review, and the Yale Law Journal. Together with John Rappaport, he is the author of Criminal Law and the American Penal System, an innovative forthcoming casebook that recasts the traditionally required criminal law course as a class about the role law and lawyers have played in building and sustaining the pathologies of the modern American penal system.

Nationally recognized for his expertise on a range of legal issues, Professor Crespo's public commentary can be found in The New York Times, The Washington Post, The Boston Globe, the Journal of the American Medical Association, and online at Lawfare, Just Security, Take Care, and Inquest, where he is a founding editor. Professor Crespo is an elected member of the American Law Institute, a member of the Academic Advisory Board of the American Constitution Society, and serves on the Standing Advisory Committee on the Rules of Criminal Procedure for the state of Massachusetts. At the appointment of President Biden, he served in 2021 on the Presidential Commission on the Supreme Court of the United States.

Prior to beginning his academic career, Professor Crespo served as a Staff Attorney with the Public Defender Service for the District of Columbia, where he represented over one hundred adults and juveniles charged with serious felonies, ranging from armed robberies, to burglaries, to homicides. As a member of the Harvard Law School faculty he continues to be active in litigation, authoring merits stage and amicus briefs on various issues, often in close collaboration with his students.

Professor Crespo graduated magna cum laude from Harvard Law School in 2008, where he served as president of the Harvard Law Review, the first Latino to hold that position.  Following law school, Professor Crespo served for three years as a law clerk, initially to Judge Stephen Reinhardt of the U.S. Court of Appeals for the Ninth Circuit, then to Associate Justice Stephen Breyer of the U.S. Supreme Court, and finally to Associate Justice Elena Kagan during her inaugural term on the Court.  Following his time as a public defender, Professor Crespo returned to Harvard as an assistant professor of law in 2015. In 2019, he became the first Latino promoted to a tenured position on the law school's faculty.