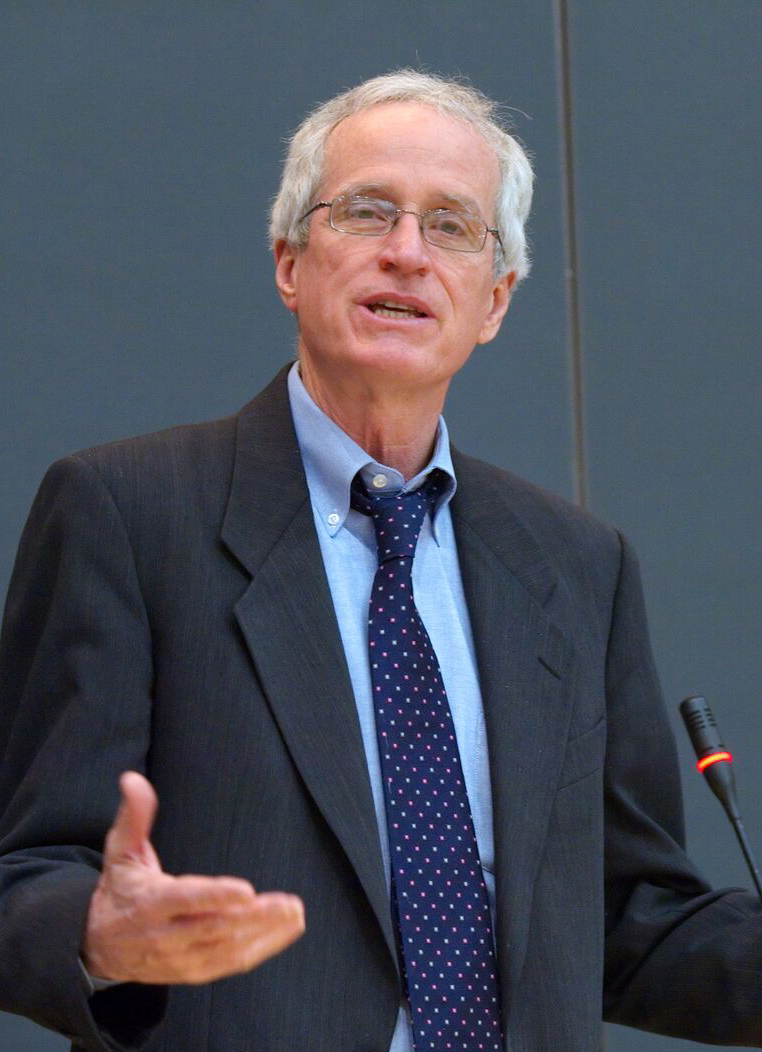 James Tierney is a Lecturer in Law at Harvard Law School.

Since 2010, Mr. Tierney has taught courses on the role of state attorneys general and has directed the attorney general clinic. He taught a similar course at Columbia Law School from 2000 until 2016, where he was the Director of the National State Attorney General Program, and was a Visiting Lecturer in Law at Yale Law School in the Spring of 2018. He is currently the director of StateAG.org, which is an educational resource on the office of state attorney general.

Mr. Tierney served as the Attorney General of Maine from 1980 until 1990. During those years, Mr. Tierney played an active role in the National Association of Attorneys General (NAAG) and served on its various committees. Since 1990 he has instructed newly elected state Attorneys General on the effective performance of their office and consulted for numerous offices of attorneys general on a host of structural, legal and ethical issues. Mr. Tierney has served as a Special Prosecutor in Florida, Pennsylvania, Minnesota and Vermont and, on behalf of NAAG, has authored an analysis of the operations of state grand jury practice. He travels regularly to visit in offices of attorney general where he conducts ethics seminars for attorneys general and their staffs. He received his J.D. from University of Maine, Portland, and his B.A., highest honors, from the University of Maine, Orono.