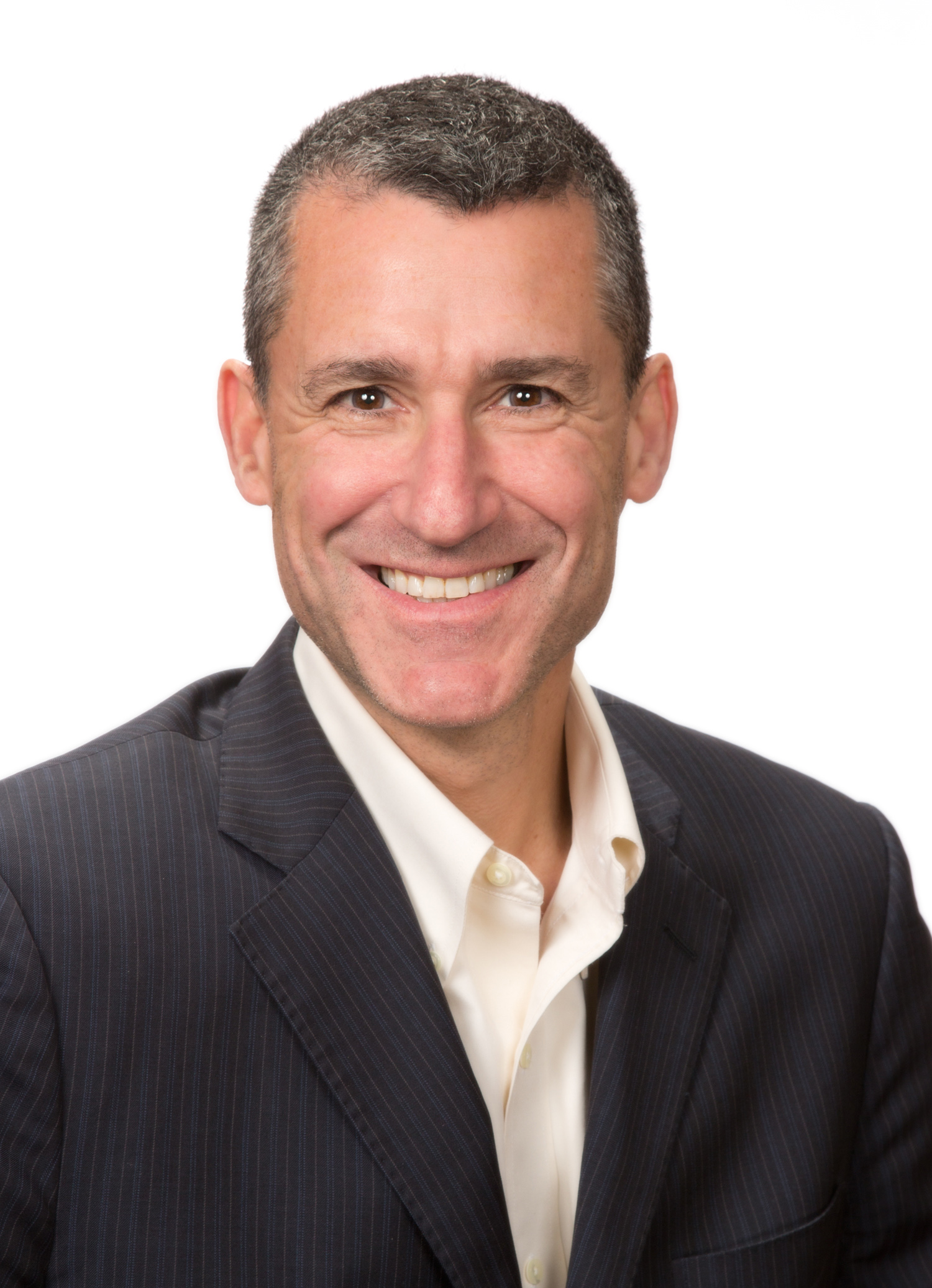 William Rubenstein is the Bruce Bromley Professor of Law at Harvard Law School where he teaches and writes primarily about complex litigation.

While practicing at the ACLU, Professor Rubenstein also taught courses on sexual orientation and AIDS law at Harvard and Yale Law Schools. In conjunction with those courses, he authored the first law school casebook in the area, now entitled, Cases and Materials on Sexual Orientation and The Law (now with Carlos Ball and Jane Schacter, 4th ed. 2011).

Professor Rubenstein is originally from Pittsburgh, Pennsylvania and currently resides in Cambridge, Massachusetts.