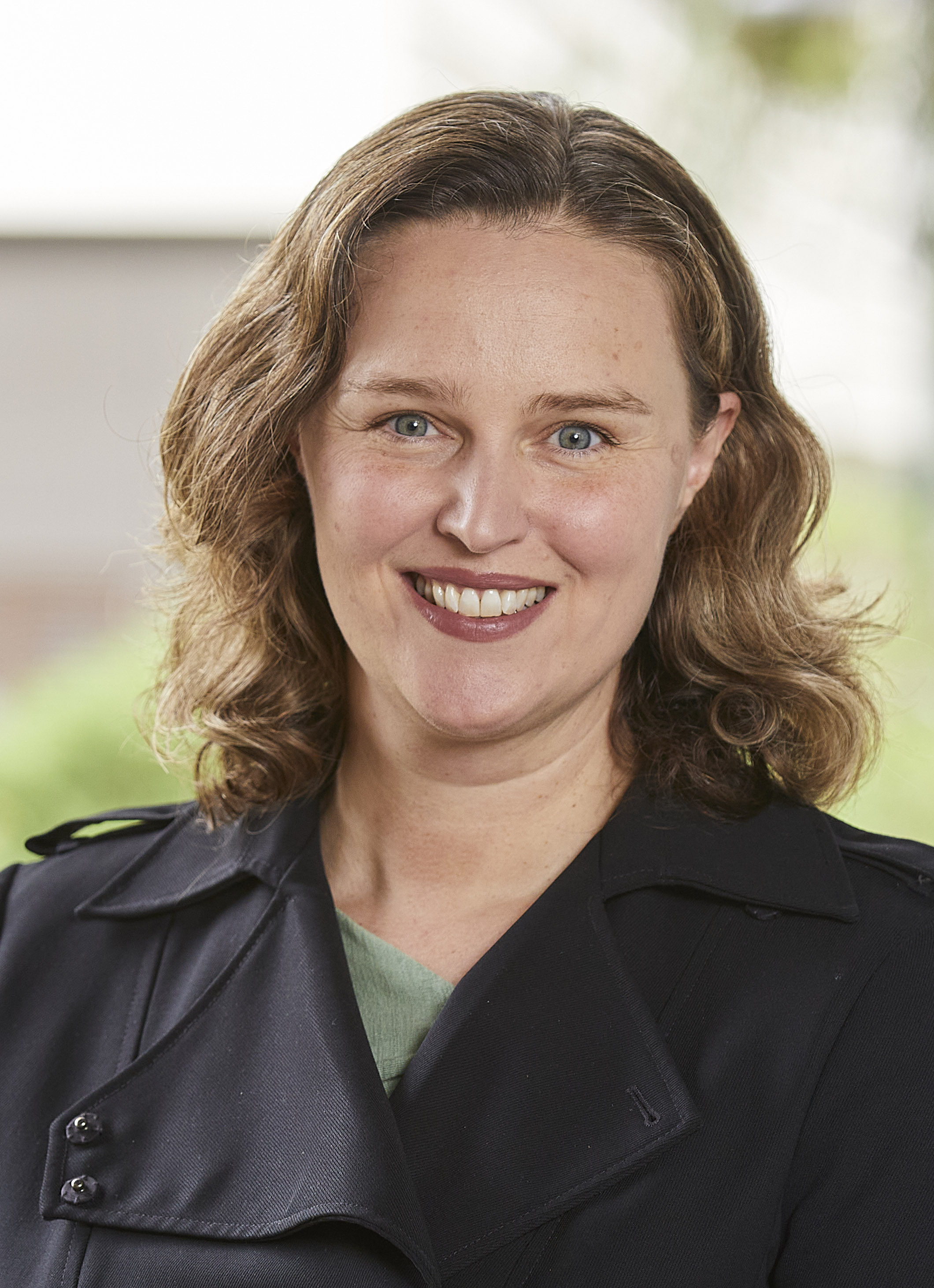 Anthea Roberts is a Professor at the Australian National University's School of Regulation and Global Governance (RegNet) who specializes in public international law, international economic law, comparative international law, and the effect of geopolitical change on global governance. She chairs the ANU Working Group on Geoeconomics and has a forthcoming book on Winners and Losers: Narratives About Economic Globalization (2021 HUP, co-written with Professor Nicolas Lamp of Queen’s University).