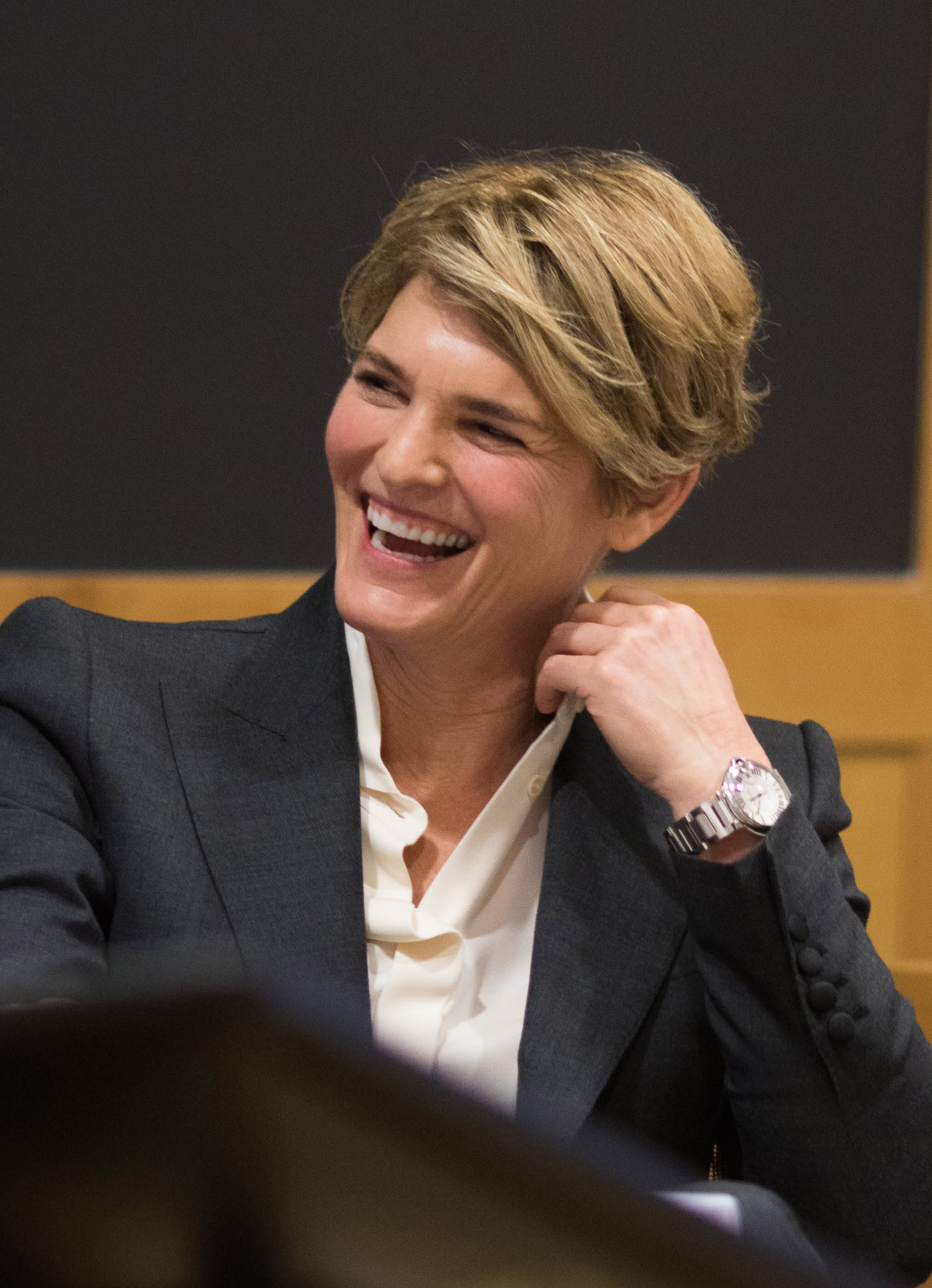 Jody Freeman is the Archibald Cox Professor of Law, and a leading scholar of administrative law and environmental law. She is a member of the American Academy of Arts and Sciences, a Fellow of the American College of Environmental Lawyers, and a member of the Council on Foreign Relations. Freeman served as Counselor for Energy and Climate Change in the Obama White House in 2009-2010.

Professor Freeman has written extensively about climate change, environmental regulation and executive power.She is also known for her early work on “collaborative governance,” which helped to establish a field focused on public-private approaches to regulatory problems. She has served as a member of the Administrative Conference of the United States, an expert body that advises the federal government on how to improve the regulatory and administrative process. At Harvard Law School, she is the founding director of the Environmental and Energy Law Program, a pioneering research center on climate and energy policy. She also established the Law School’s first environmental law clinic.

Professor Freeman has been recognized as the second-most cited scholar in public law in the nation. Her book, Global Climate Change and U.S. Law (co-edited with Michael Gerrard), was published in 2015, and she has produced several other books on topics ranging from market mechanisms of environmental regulation to privatization of government functions. She is widely published in leading American law reviews and co-authors a leading casebook in administrative law. A volume of her administrative law articles was published in Chinese in 2010.

While in the White House, Professor Freeman was the architect of the president’s historic agreement with the auto industry to double fuel efficiency standards and set the first federal greenhouse gas standards, which launched the Obama administration’s climate program under the Clean Air Act. She also contributed to a host of initiatives on renewable energy, energy efficiency, transmission policy and oil and gas drilling, as well as the administration’s effort to pass legislation placing a market-based cap on carbon. After leaving the administration, she served as an independent consultant to the President's bipartisan Commission on the BP Deepwater Horizon Oil Spill, advising the commission on structural reforms at the Department of the Interior.

In addition to her duties at Harvard Law School, Professor Freeman is an independent director of ConocoPhillips, where she chairs the Public Policy Committee and serves on the Directors’ Affairs and Executive committees. She also serves on the Advisory Council of the Electric Power Research Institute, advising the electricity industry on technology gaps and broader social needs that would benefit from pioneering research.

Professor Freeman consults regularly for government and non-governmental parties, advising on litigation and regulatory strategy. She has lectured broadly around the world, including at the Nobel Institute, and in Asia and Europe. She can be heard regularly on NPR and on various podcasts on public affairs, has appeared on MSNBC and CNN, and written for the New York Times, Wall Street Journal, Guardian, Los Angeles Times, Politico, Vox and Foreign Affairs.