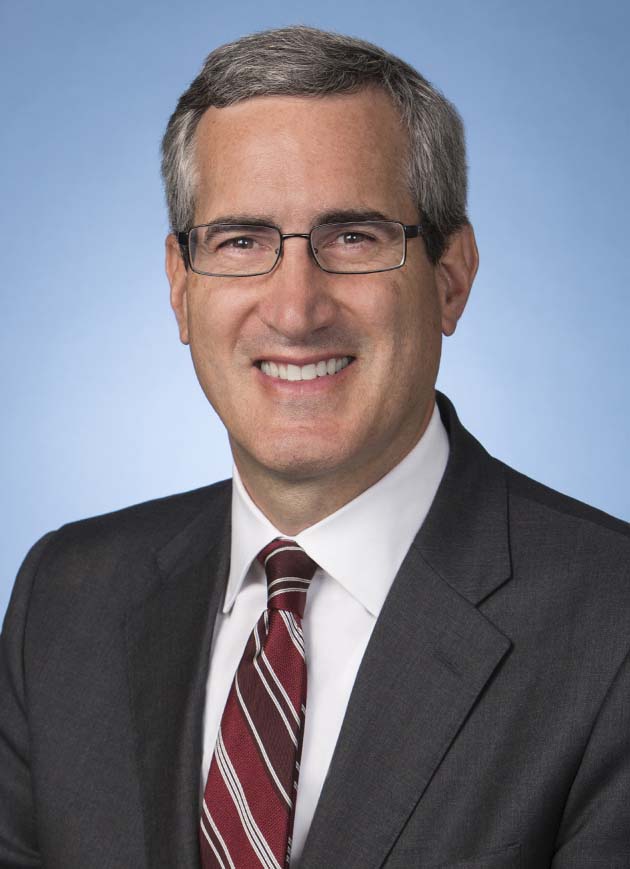 Ian Heath Gershengorn is chair of the Jenner & Block’s Appellate and Supreme Court Practice and is one of the Nation’s premier Supreme Court and appellate advocates, having argued 16 cases in the U.S. Supreme Court. Before rejoining Jenner in 2017, he served in the Office of the Solicitor General at the U.S. Department of Justice, first as Principal Deputy Solicitor General and then as Acting Solicitor General of the United States, a position he held from June 2016 until the end of the Obama administration in January 2017. Mr. Gershengorn’s practice focuses on advising clients on a range of complex litigation and strategy problems, with particular emphasis on commercial disputes and challenges involving government, regulatory, and other public policy issues.

Since returning to private practice in the Fall of 2017, Mr. Gershengorn has appeared regularly in the state and federal appellate courts, arguing on behalf of clients such as McKesson Corporation, FanDuel, the Recording Industry Association of America, FirstTrust Bank, General Dynamics, and Charter Communications.

Prior to his service in the Solicitor General’s office, Mr. Gershengorn served from 2009 to 2013 as the Deputy Assistant Attorney General in charge of the DOJ’s Federal Programs Branch. In that role, he led the district court defense of the Affordable Care Act, personally arguing the principal district court challenges to the constitutionality of the Act. He also supervised the defense of federal agencies, the President, cabinet officers, and other government officials in challenges to major regulatory and policy initiatives, including those relating to financial regulation, immigration, executive privilege and congressional subpoenas, and national security matters such as drone strikes, CFIUS, and detainees at Guantanamo Bay.

In each of these positions, Mr. Gershengorn led the development and execution of legal strategy in the Department of Justice’s most important litigation matters, providing advice to the White House and to DOJ leadership and appearing regularly in the US Supreme Court, the federal courts of appeals, and district courts around the country.

From 1997 to 2009, Mr. Gershengorn practiced as an associate and then as a partner at Jenner & Block. He focused on U.S. Supreme Court and federal appellate litigation, with a particular focus on telecommunications, media, Native American law, and business litigation.