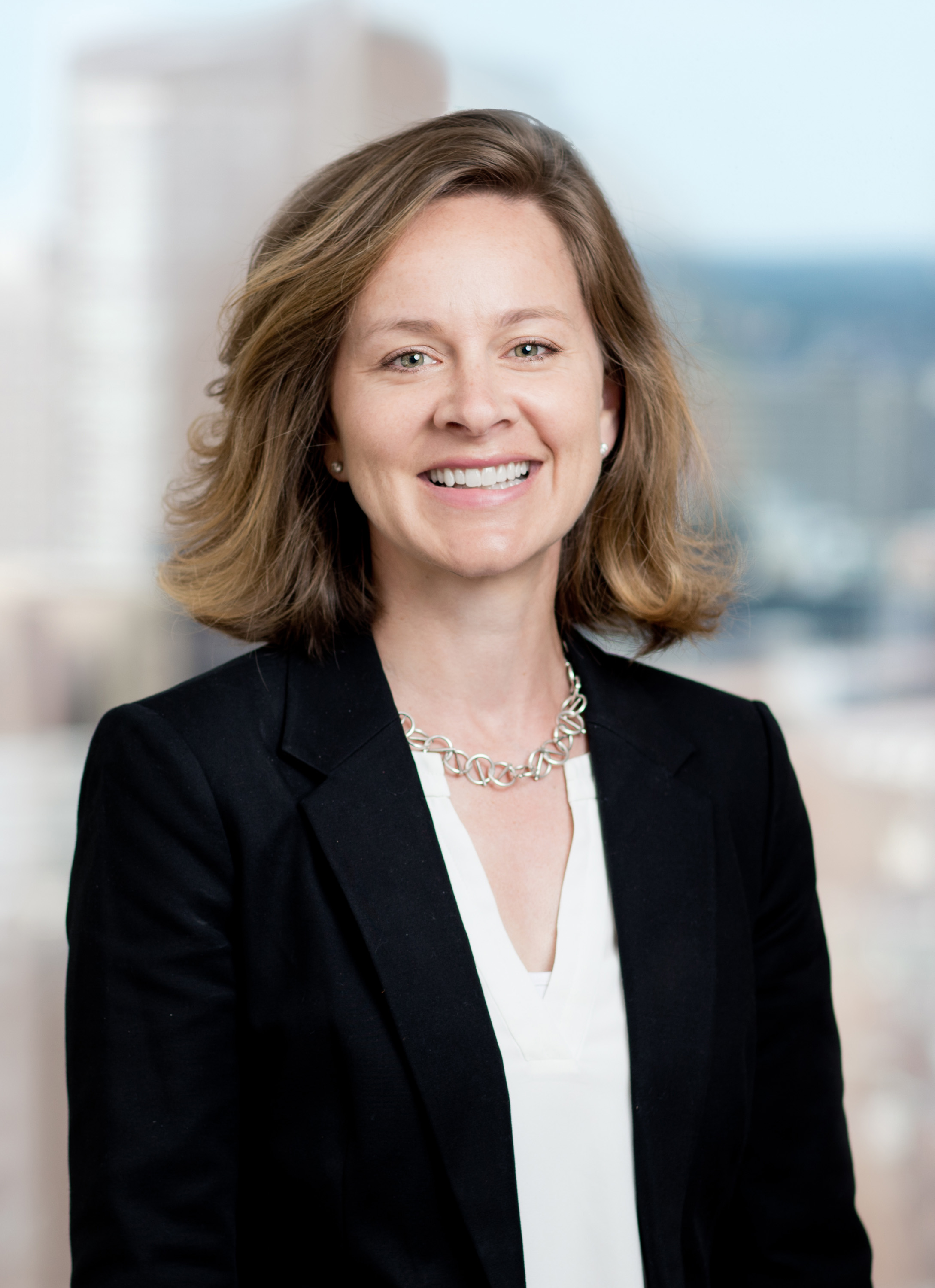 Felicia Ellsworth is a first-chair trial lawyer and experienced appellate advocate who combines her significant trial experience with her recognized appellate skill to represent clients at all stages of litigation. Ms. Ellsworth’s practice focuses on high-stakes disputes in both state and federal trial and appellate courts, including the Supreme Court of the United States. She is a member of the American Law Institute, which is the leading independent organization in the United States producing scholarly work to improve the law, and is routinely recognized as a leading trial and appellate and litigator in industry publications, including Law360, Massachusetts Lawyers Weekly and The American Lawyer, which named her “Litigator of the Week” in October 2019.

Most recently, Ms. Ellsworth was trial counsel to Harvard University in the case challenging its use of race in its undergraduate admissions practice, which earned her the "Litigator of the Week" title. She has also represented numerous clients in disputes on a wide range of legal issues with a particular emphasis on complex disputes involving technology-focused clients, including administrative law, bankruptcy, commercial law, constitutional law, federal criminal law, the First Amendment, Indian law, intellectual property, jurisdiction, preemption and real property.

Ms. Ellsworth has authored several merits briefs and numerous certiorari-stage briefs in cases before the Supreme Court of the United States, and has also authored successful briefs and dispositive motions before federal and state courts of appeals, including the Massachusetts Appeals Court and Supreme Judicial Court and the US Courts of Appeals for the First, Second, Fourth, Fifth, Sixth, Seventh, Ninth, Tenth and Federal Circuits. She has argued before both federal and state appeals courts, including the First, Second and Sixth Circuits, as well as the Massachusetts Appeals Court.

In 2019, Ms. Ellsworth was appointed by the Justices of the Supreme Judicial Court of Massachusetts to the Standing Committee on Pro Bono Legal Services for the Massachusetts Court System. She also serves by appointment on the court system's Standing Advisory Committee on the Rules of Civil and Appellate Procedure. Ms. Ellsworth also previously worked as a Special District Attorney in the Middlesex District Attorney's Office in 2010 and 2011, where she prosecuted cases involving violent crimes, financial fraud, and many other offenses.

As co-chair of the firm's Pro Bono and Community Service Committee, Ms. Ellsworth maintains a robust pro bono practice, including representing clients in constitutional cases, criminal appeals, immigration proceedings and civil rights actions. She played a lead role in WilmerHale’s representation as co-counsel with the Commonwealth of Massachusetts in the Commonwealth’s challenge to the constitutionality of DOMA, leading to the historic Supreme Court ruling favoring marriage equality. She has also been appointed to the First Circuit Court of Appeals Criminal Justice Act panel and is a member of the Board of Trustees of the Women’s Bar Foundation.