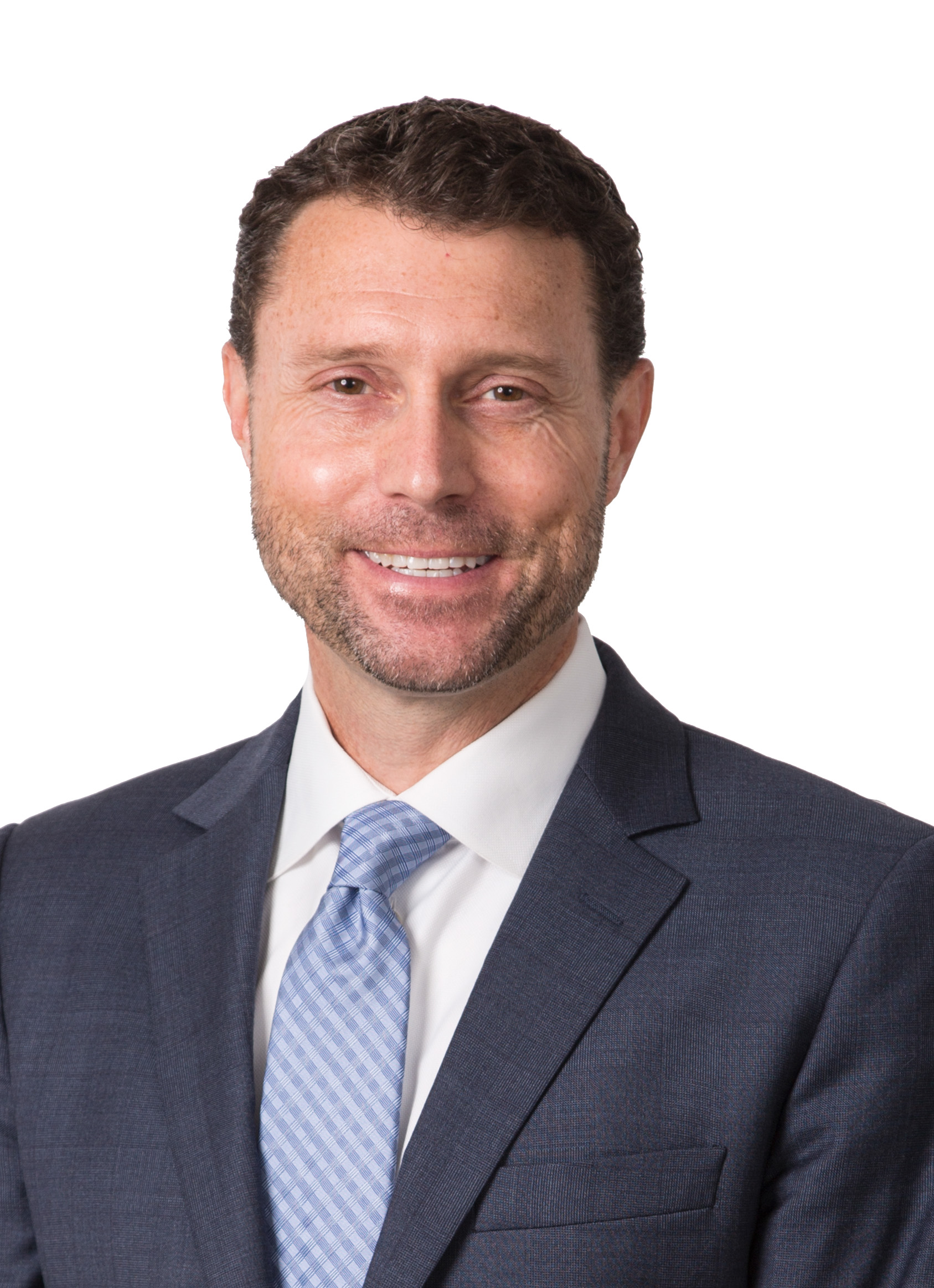 Luke Sobota is a founding partner of Three Crowns and is based in the firm’s Washington, DC office. His practice is dedicated to commercial, investor-state, and inter-state arbitration, and he has extensive experience in the energy, financial, and technology sectors. He is recognized in leading directories and rankings, such as Chambers & Partners, Legal 500, and Who’s Who Legal.

Luke previously worked in the Office of Legal Counsel at the U.S. Department of Justice, where he advised and prepared formal legal opinions for executive branch officials on a range of constitutional, international, and administrative law issues. He earned his law degree from the University of Chicago Law School, after which he clerked for the late Chief Justice of the U.S. Supreme Court, William H. Rehnquist.