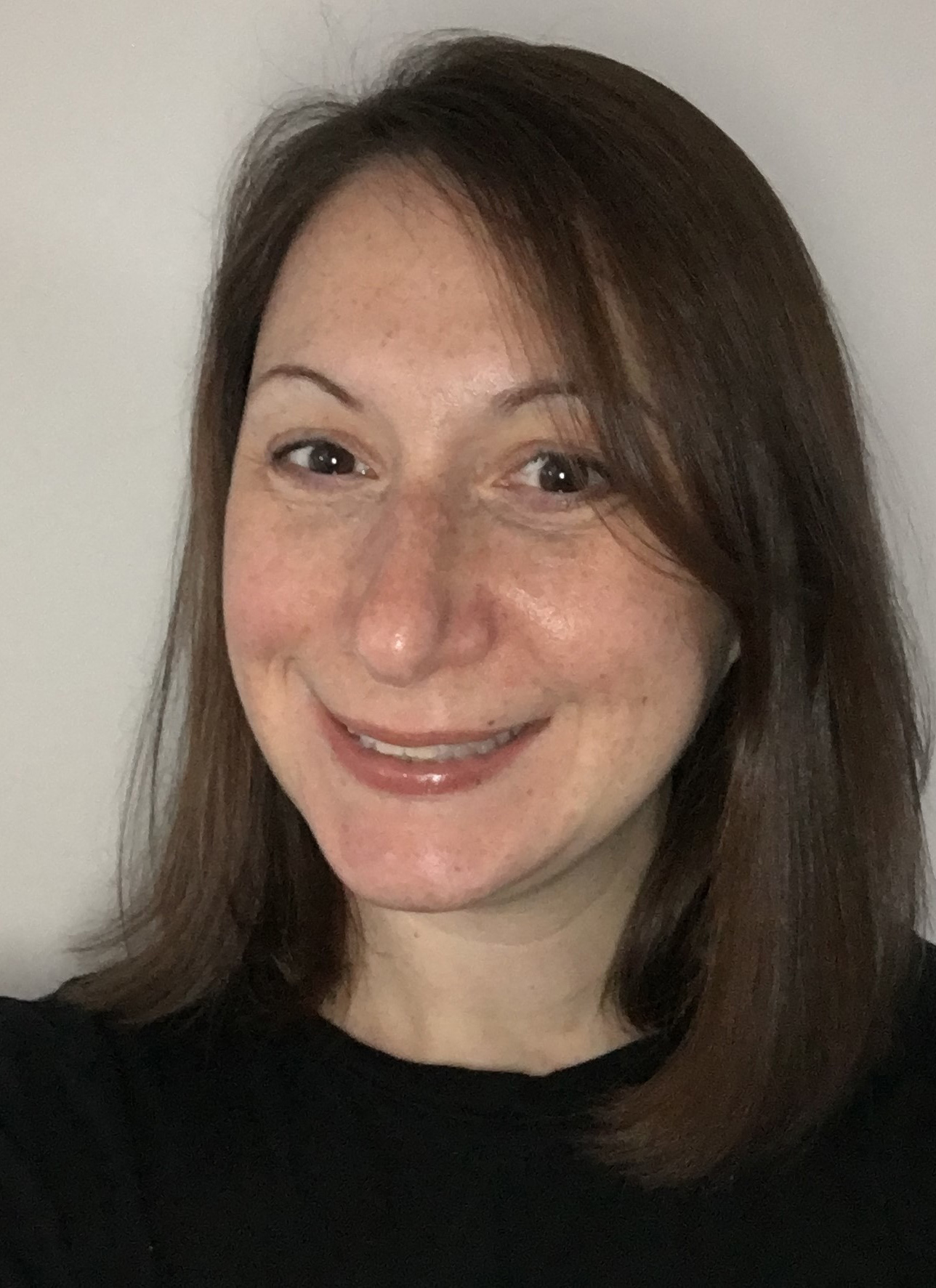 Jamie L. Wacks has been a Lecturer on Law at Harvard Law School since 2017.  She has taught Legal Profession; Legal Profession: Public Interest Lawyering; What Kind of Lawyer Do You Want to Be: An Introduction to Legal Practice in Different Practice Settings; and the Problem Solving Workshop.  Ms. Wacks also has participated as a mentor in the HLS Women’s Law Association Faculty Mentorship Series.

Ms. Wacks was a federal prosecutor in Massachusetts from September 2008 to December 2010.  As an Assistant United States Attorney, she worked in the Organized Crime Drug Enforcement Task Force and the Economic Crimes Units.  Prior to her government service, Ms. Wacks was a litigator in Boston.  She represented individuals in complex business litigation and white collar criminal actions at Donoghue, Barrett, & Singal, P.C.  During her tenure as an Associate in Foley Hoag’s Litigation Department, she also served as an Assistant District Attorney for the Norfolk District Attorney’s Office in Quincy, MA.

Ms. Wacks’ publications and papers include, “A Proposal for Community-Based Racial Reconciliation in the United States through Personal Stories,” The Virginia Journal of Social Policy & the Law, Volume 7, Winter 2000, Number 2, pp. 195-255; “Reading Race, Rhetoric, and the Female Body in the Rhinelander Case,” in Interracialism Black-White Intermarriage in American History, Literature, and Law, Ed. Werner Sollors, Oxford University Press (2000), pp. 162-177; and “The Subprime Mortgage Crisis: The Litigation Plot Thickens,” written for and distributed at SEC Practice & Investigation: Views from Inside the SEC, Outside Counsel and Into the Future, a Boston Bar Association Panel, February 2008 (and participated in panel).