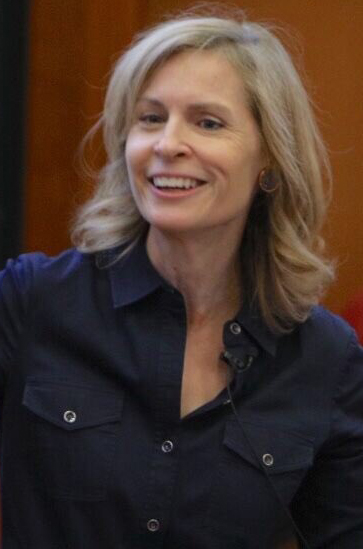 Susan Crawford is the John A. Reilly Clinical Professor of Law at Harvard Law School. She is the author of Captive Audience: The Telecom Industry and Monopoly Power in the New Gilded Age, co-author of The Responsive City: Engaging Communities Through Data-Smart Governance, author of FIBER: The Coming Tech Revolution—and Why America Might Miss It, and a contributor to WIRED.com. She served as Special Assistant to the President for Science, Technology, and Innovation Policy (2009) and co-led the FCC transition team between the Bush and Obama administrations. She also served as a member of Mayor Michael Bloomberg’s Advisory Council on Technology and Innovation and Mayor Bill de Blasio’s Broadband Task Force. Ms. Crawford was formerly a (Visiting) Stanton Professor of the First Amendment at Harvard’s Kennedy School, a Visiting Professor at Harvard Law School, and a Professor at the University of Michigan Law School (2008-2010). As an academic, she teaches courses about cities, public leadership, technology, and communications policy. She was a member of the board of directors of ICANN from 2005-2008 and is the founder of OneWebDay, a global Earth Day for the internet that takes place each Sept. 22. One of Politico’s 50 Thinkers, Doers and Visionaries Transforming Politics in 2015; one of Fast Company’s Most Influential Women in Technology (2009); IP3 Awardee (2010); one of Prospect Magazine’s Top Ten Brains of the Digital Future (2011); and one of TIME Magazine’s Tech 40: The Most Influential Minds in Tech (2013). Ms. Crawford received her B.A. and J.D. from Yale University. She served as a clerk for Judge Raymond J. Dearie of the U.S. District Court for the Eastern District of New York, and was a partner at Wilmer, Cutler & Pickering (now WilmerHale) (Washington, D.C.) until the end of 2002, when she left that firm to enter the legal academy.