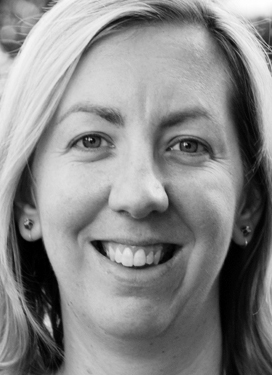 Susannah Barton Tobin is the Managing Director of the Climenko Fellowship Program and Assistant Dean for Academic Career Advising. She directs the First-Year Legal Research and Writing Program and teaches a section in the program. She received her B.A. in classics, magna cum laude, from Harvard College in 2000, where she was the recipient of the Newbold Rhinelander Landon Memorial Prize. She received an M.Phil. in classics from the University of Cambridge in 2001, and a J.D., cum laude, from Harvard Law School in 2004. While in law school, she was a senior editor of the Harvard Civil-rights Civil Liberties Law Review and summered at the ACLU of Massachusetts and Ropes & Gray. She then clerked on the United States District Court for the District of Massachusetts for Judge Mark L. Wolf and on the United States Court of Appeals for the First Circuit for Judge Levin H. Campbell. She advised hundreds of Harvard undergraduates as a resident tutor for ten years in Leverett House, for which work the College recognized her with the Marquand Award for Exceptional Advising and Counseling. She was a recipient of the 2010 Dean's Excellence Award at Harvard Law School and a 2017 Teaching and Advising Award from the HLS Student Government. She is a member of the Academic Advisory Board of the Supreme Court Fellows Program. She serves on the graduate council of The Harvard Crimson and on the Cambridge Historical Commission.