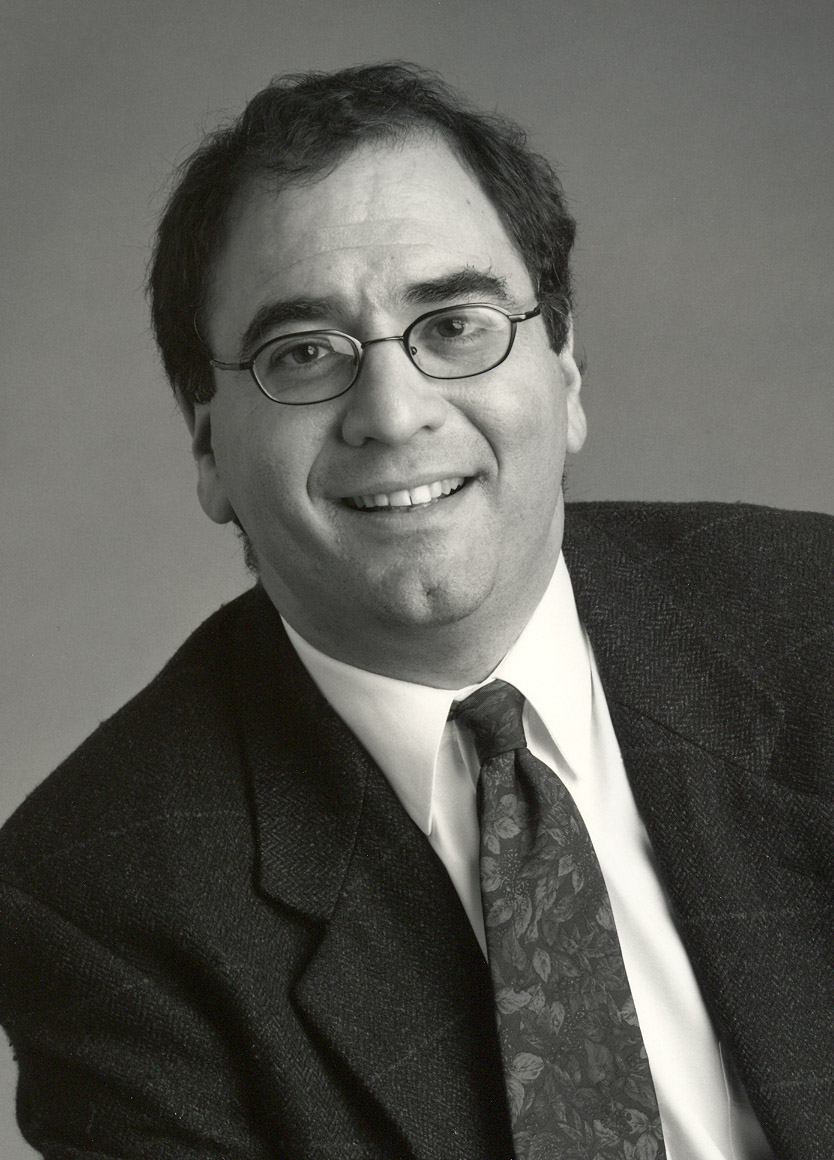 In 2008, Justice Rubin was appointed by Massachusetts Governor Deval Patrick to serve as an Associate Justice of the Massachusetts Appeals Court. For over a decade prior to his appointment, Justice Rubin taught full-time at Georgetown, where he remains a member of the faculty. Justice Rubin is a magna cum laude graduate of both Yale College and the Harvard Law School, where he served as an editor of the Harvard Law Review. Following his graduation from law school, Justice Rubin served as a law clerk, first to Judge Collins J. Seitz of the United States Court of Appeals for the Third Circuit, then, for two years, to Justice David H. Souter of the United States Supreme Court. His teaching and research have focused on Constitutional Law and Criminal Justice, and he has written extensively on Constitutional Law, with a particular focus on equal protection, due process and voting rights. Prior to joining the Georgetown faculty, Justice Rubin was an appellate litigator, and, prior to his appointment to the bench, he continued to engage in constitutional and appellate litigation, primarily in the United States Supreme Court.